Tucson Police Department Chief Chris Magnus and Tucson Mayor Regina Romero are expected to hold a press conference Wednesday regarding an in-custody death that occurred during an arrest Tuesday, April 21, 2020. 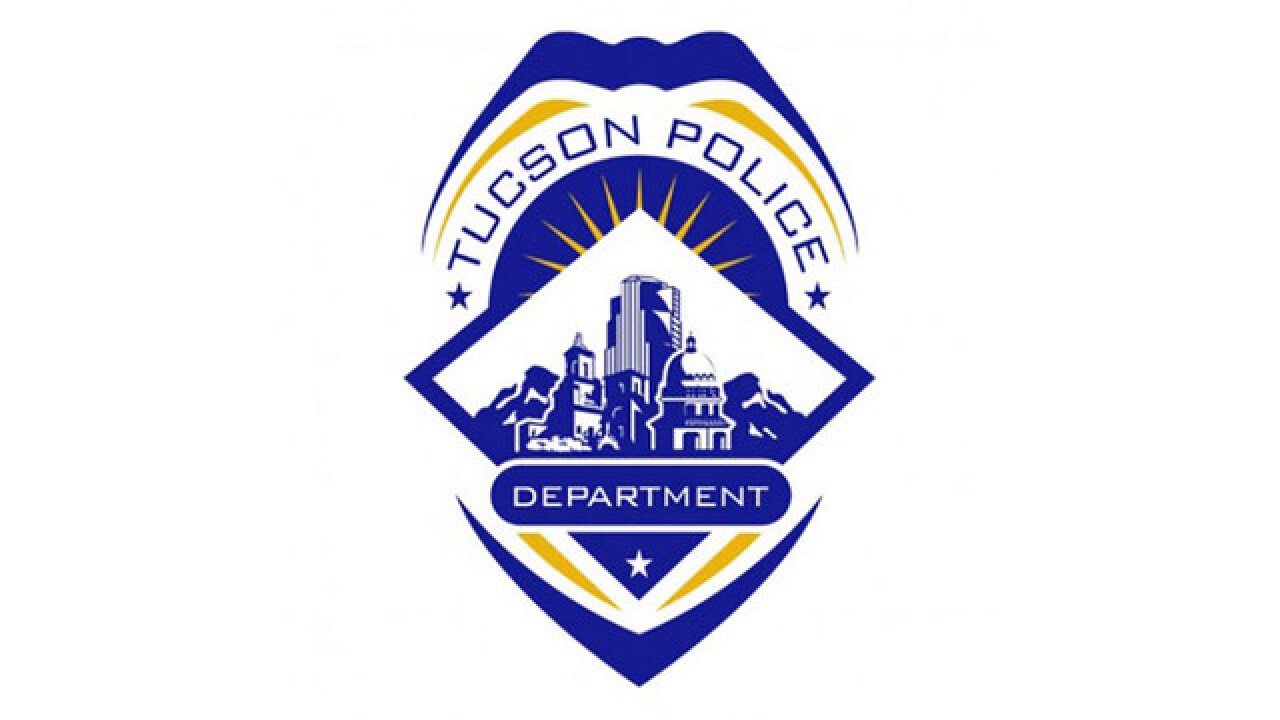 Tucson Police Department Chief Chris Magnus and Tucson Mayor Regina Romero are expected to hold a press conference Wednesday regarding an in-custody death that occurred during an arrest Tuesday, April 21, 2020.

Before Tucson Police Department's investigation of the incident could be completed, three officers involved in the arrest had resigned, otherwise they would have been terminated. Since then the investigation has been completed.

According to a news release from TPD:

Death as documented in the Pima County Medical Examiner’s report was ascribed to sudden cardiac arrest, with acute cocaine intoxication and an enlarged heart.

The person was restrained in handcuffs. According to TPD, no blows, strikes, chokeholds, knee to the neck, chemical or electronic weapons were used, and no shots were fired during the incident.

TPD says information regarding pending personnel action could not be released prior to an internal investigation being completed, otherwise it jeopardizes any potential discipline involving the officers.

The information from this case was not released earlier this week to tailor to the family of the individual, so Chief Magnus could meet with them before sharing details with the community.

“In this case, three officers did not live up to the high standards of the Tucson Police Department. They are no longer employed here. The vast, vast majority of our officers do their jobs well and responsibly and are rightfully disturbed and dismayed by any statements to the contrary. I continue to have the utmost confidence in the men and women of our police department," Chief Magnus said.

More information will be given in tomorrow's press conference at 11:30 a.m. held at TPD’s Westside Substation, 1310 W. Miracle Mile.