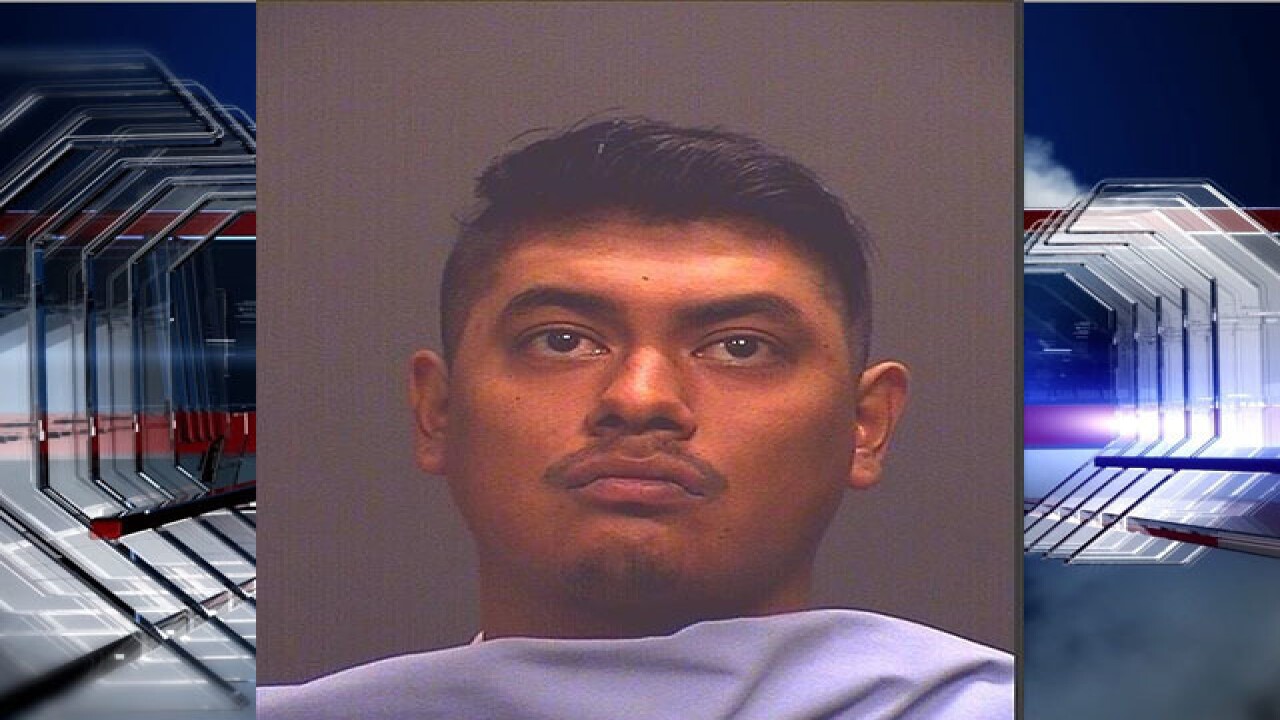 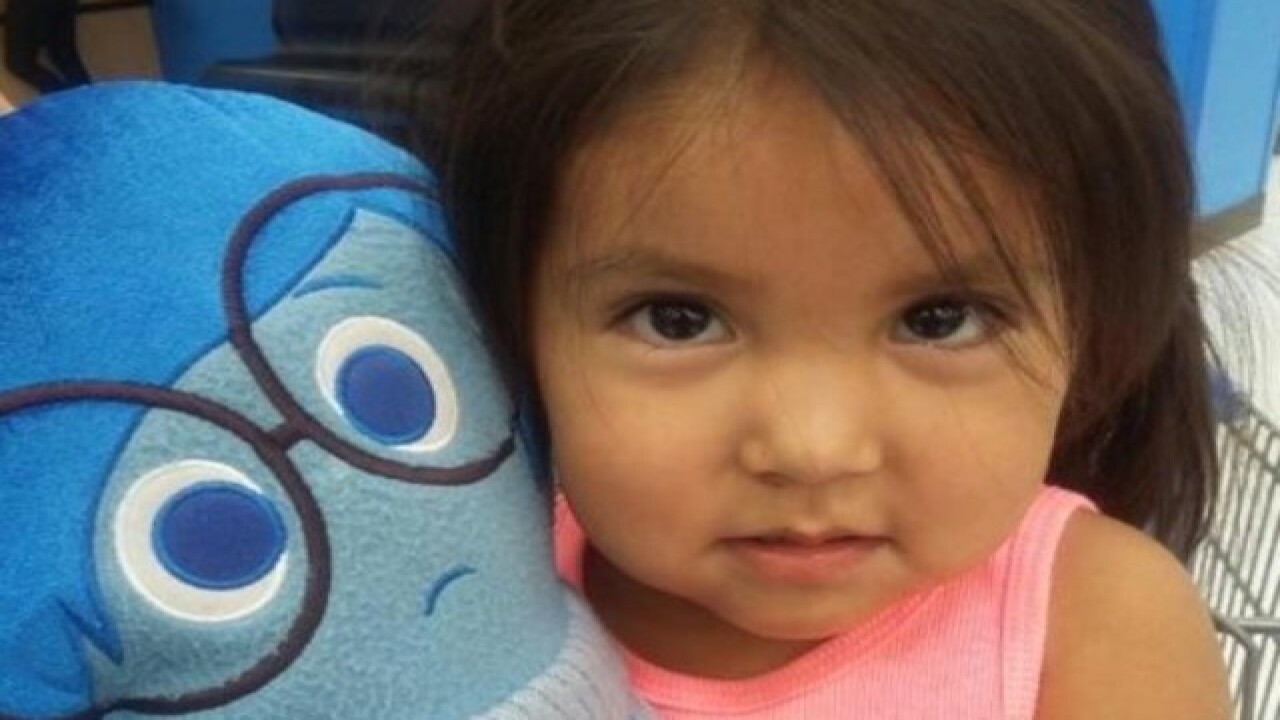 Police say a two-year-old Tucson girl has died over a week after what police initially thought was a near-drowning but appears to be a homicide instead.

Gastelum was caring for the girl and three other children while his girlfriend was at work. He told police he put the baby in the bath, stepped away for a few minutes and found her unresponsive when he returned.

But doctors told police that the baby had significant injuries inconsistent with a drowning or fall in the bathtub. Her death last Saturday has been ruled a homicide.