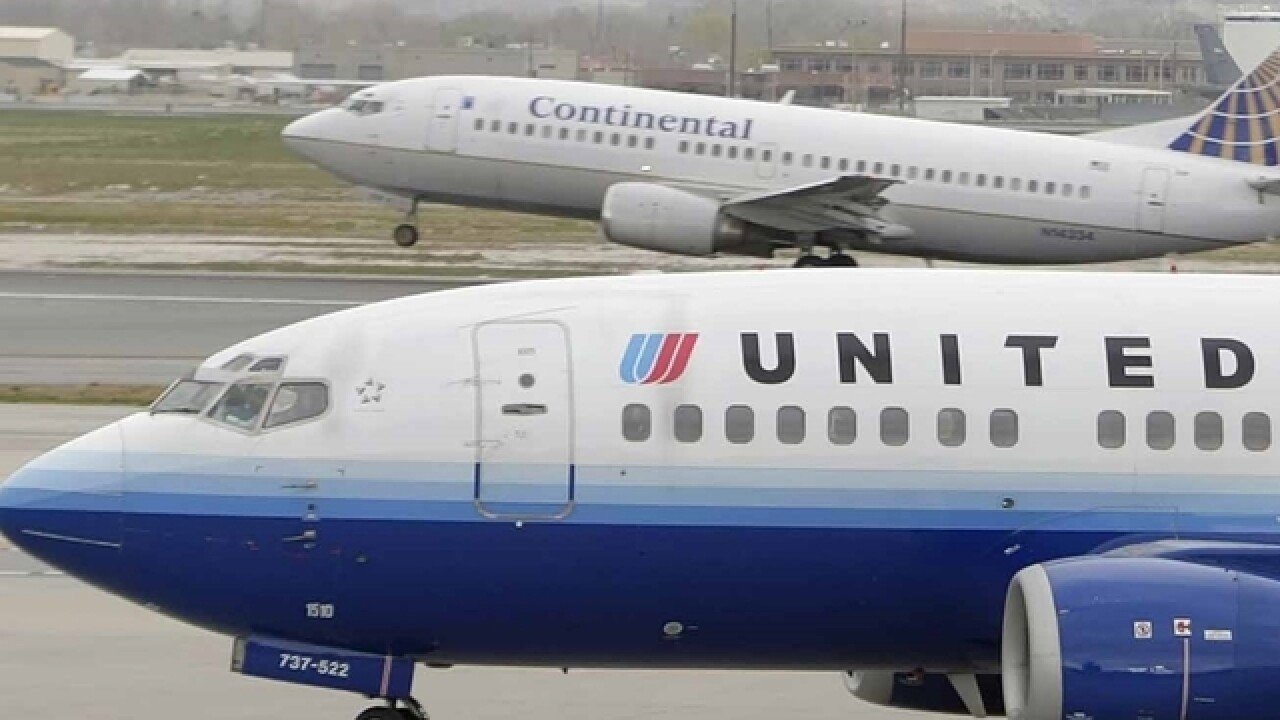 A United Airlines plane veered partly off a taxiway at the Denver airport, but no injuries were reported.

She says United Flight 1941 from Tucson, Arizona, had landed and was headed toward the concourse when the plane taxied partway onto a grassy area.

The plane stopped, and buses took passengers to the concourse.

Crane says snow had fallen Saturday but runways were clear at the time.

She says the incident is under investigation.