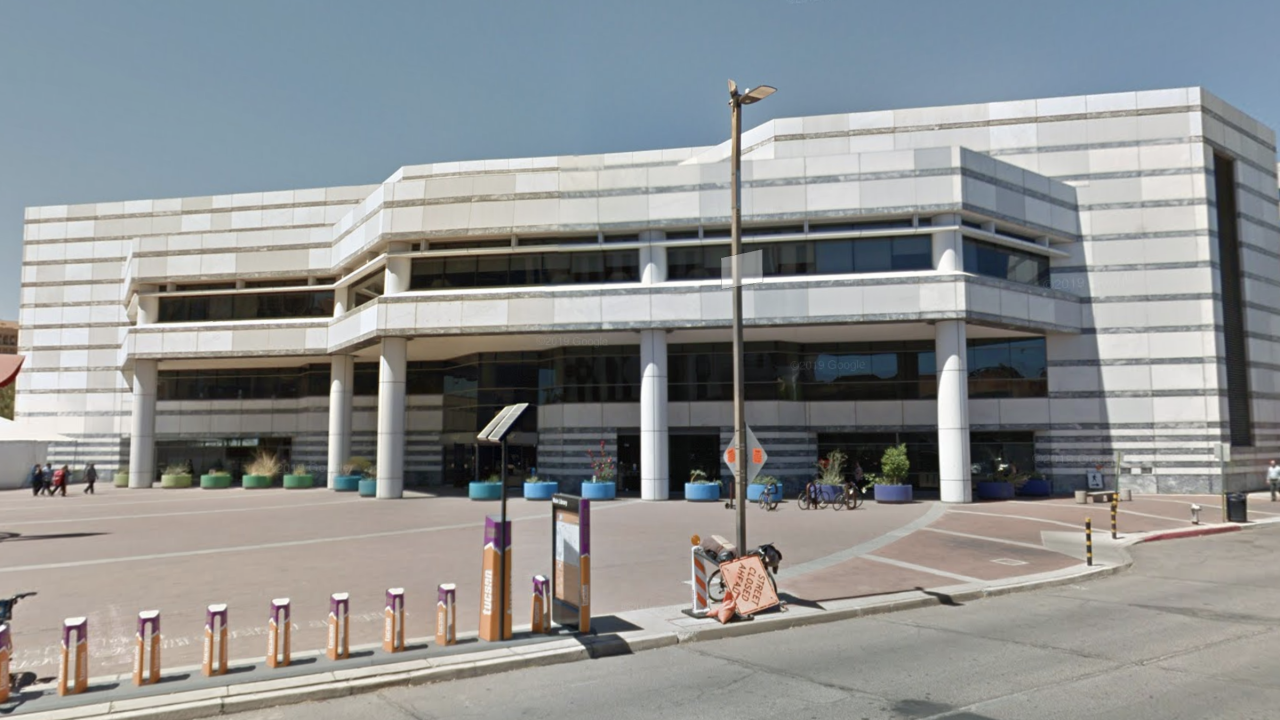 TUCSON, AZ — Like many city libraries, the library in downtown Tucson is a refuge for homeless people looking for a bathroom, a computer or just a respite. But staff at the Valdez Main Library want to be even more of a resource for men and women having a hard time.

For more than a year now, the librarians here have been holding monthly meetings as part of the On the Streets program. Those experiencing homelessness can once a month get a meal and connect with services. The program has helped temper friction that can develop when library staffers have to approach people who are sleeping, bathing or bringing in multiple items.

"If we know someone from having come for the program, it's easier to have conversations about the rules. We're not just enforcers," Kate DeMeester, the branch manager and library services manager for Pima County, told the Arizona Daily Star.

An average of 50 people show up for the monthly sessions. It's usually a mix of old and new faces. They receive a meal that is prepared by a local food bank and can choose to stay for the meeting. They get to shape the topics of discussion.

Meggin Kitterman and Matt Landon, librarians who helped start and run the program since November 2018, will bring in guest speakers. For example, they had someone from the Tucson Police Department answer questions related to law enforcement. They've also had guests discuss employment resources, training and even meditation.

The meetings also are a chance for people to voice their frustrations.

The program highlights a growing trend of public libraries providing social support in their communities. On the American Library Association website, there is a list of tips on how libraries can help homeless patrons. The organization previously singled out seven libraries, including the Pima County Public Library. More than 4,600 people in the county were homeless in 2018, according to the Arizona Department of Economic Security.

In 2012, several library branches in Tucson and Pima County joined with the county health department to have an on-site nurse available.

"These are obviously drops in a very large bucket of need, but we want to do what we can," DeMeester said.