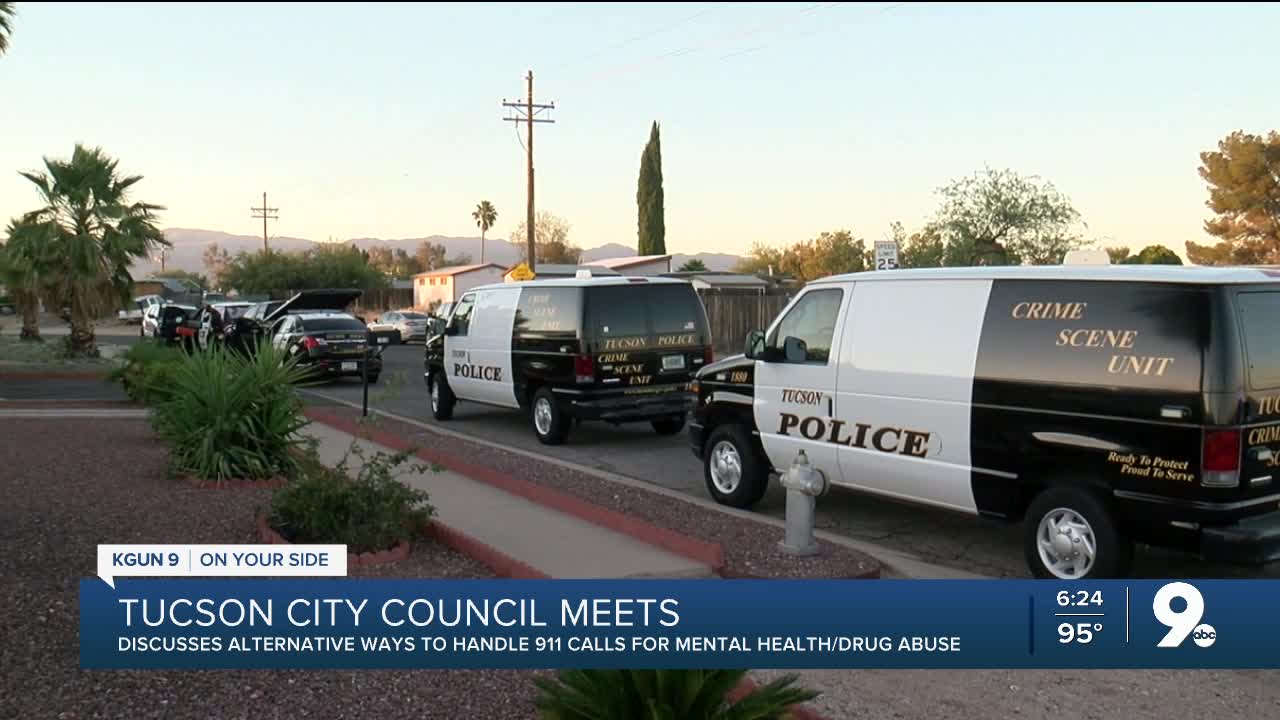 TUCSON, Ariz. - As part of a continued reaction to the death of a man in Tucson Police custody, Councilmembers are working on alternative ways to handle police calls in mental health and drug abuse situations.

Three officers quit as they were about to be fired for how they handled the case of Adrian Ingram-Lopez. The officers held him down. TPD says they ignored department rules on how to handle someone in medical distress. A Pima County autopsy found the man had drugs in his system and a heart condition. An independent autopsy now part of a possible lawsuit said how Ingram-Lopez was restrained may have contributed to his death.

Ward One Councilmember Lane Santa Cruz asked to consider ideas from other cities.

“We have cities like Albuquerque who are creating their own department and have social workers and housing and homelessness specialists and violence prevention coordinators. And then we have cities like Berkeley, who have just recently passed legislation to remove police from traffic enforcement.”

The city is considering consultants to help guide the process as it re-considers how to handle police situations.