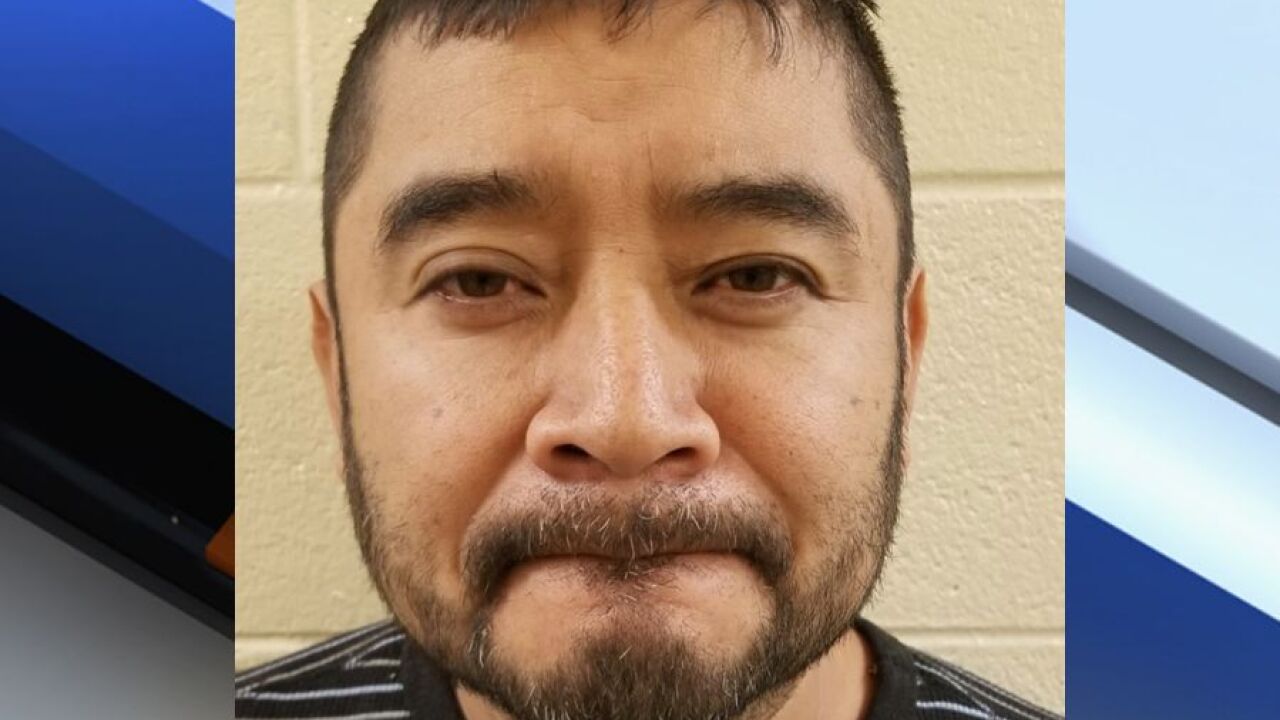 At 11:30 p.m. Thursday, officials with the Tucson Sector Border Patrol discovered 44-year-old Ramon Romano-Ortega while patrolling and brought him into custody.

When officials conducted a background check, they discovered Romano-Ortega is a registered sex offender in the state of New York for sexual abuse and criminal possession of a loaded firearm charges from 2014. He also reportedly has multiple felony weapons violations.

Officials previously deported Romano-Ortega from the United States in 2014.

Romano-Ortega is considered a Mexican national and will face prosecution for immigration violations, according to officials.