Tribe chair: Casino 'one potential option' for I-10 and Grant facility 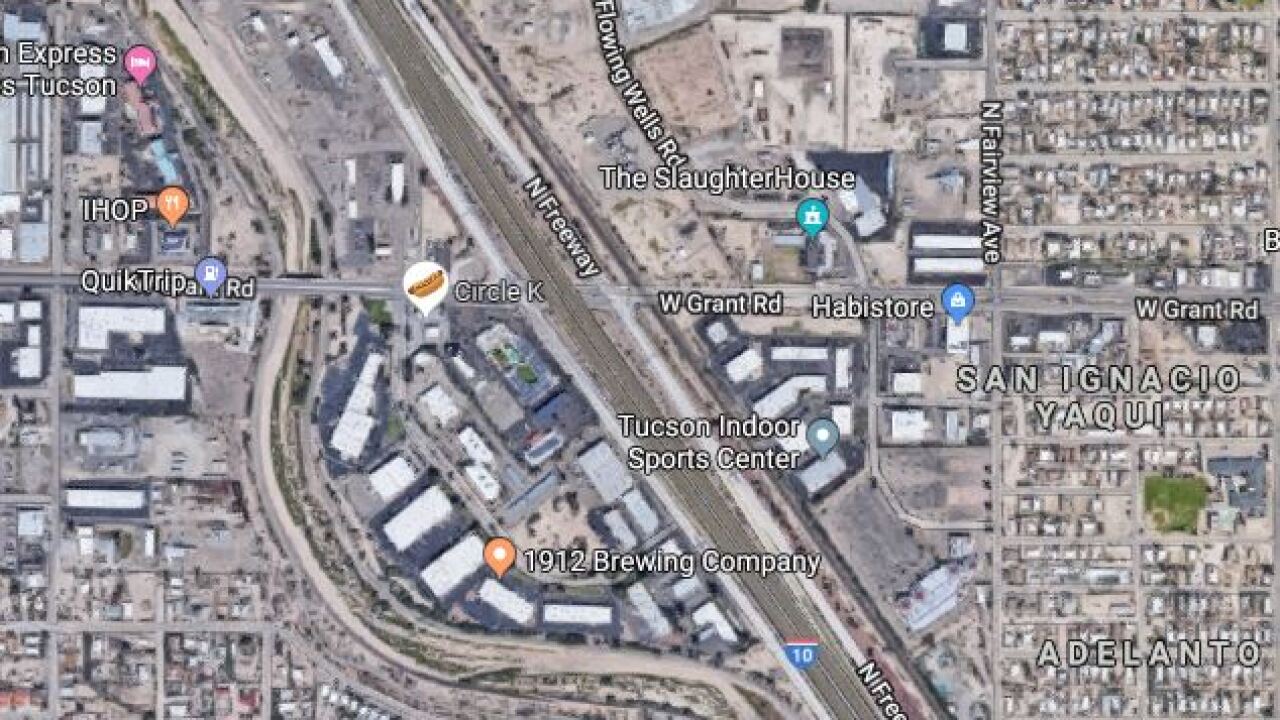 TUCSON, Ariz. - A long-dormant parcel of land near Grant Road and Interstate 10 owned by the Pascua Yaqui Tribe could potentially develop into a casino if legal hurdles are cleared and the tribe chooses to pursue that route.

If the dominoes fall properly, the result could potentially be the first casino in current Tucson city limits.

At issue is a 14-acre plot of land once housed the Century Park 16 theater, which closed in 2011.

The Pascua Yaqui Council is trying to work out an intergovernmental agreement with the city that would help place the land in a federal trust. If the land does enter into the trust, it would become part of the Pascua Yaqui Reservation.

In a July 7 letter addressed to a local newspaper and forwarded to KGUN9, Pacua Yaqui Chairman Robert Valencia said a casino is one of "a number of potential economic development projects for property" that the tribe is studying.

Tribal officials plan to meet with the Tucson City Council this week to answer the city's questions about the IGA, which has been in the works for more than four years.

Under the IGA, the city would receive a percentage of taxes on the revenue brought in by the business the tribe operates on the property.

"In our view, the IGA represents an innovative and creative approach on the part of the City of Tucson and the Pascua Yaqui Tribe to create a framework for cooperation as the Tribe seeks to take lands into trust in this important Tribally Recognized Community - an approach that elevates communication and cooperation above all else," Valencia wrote.