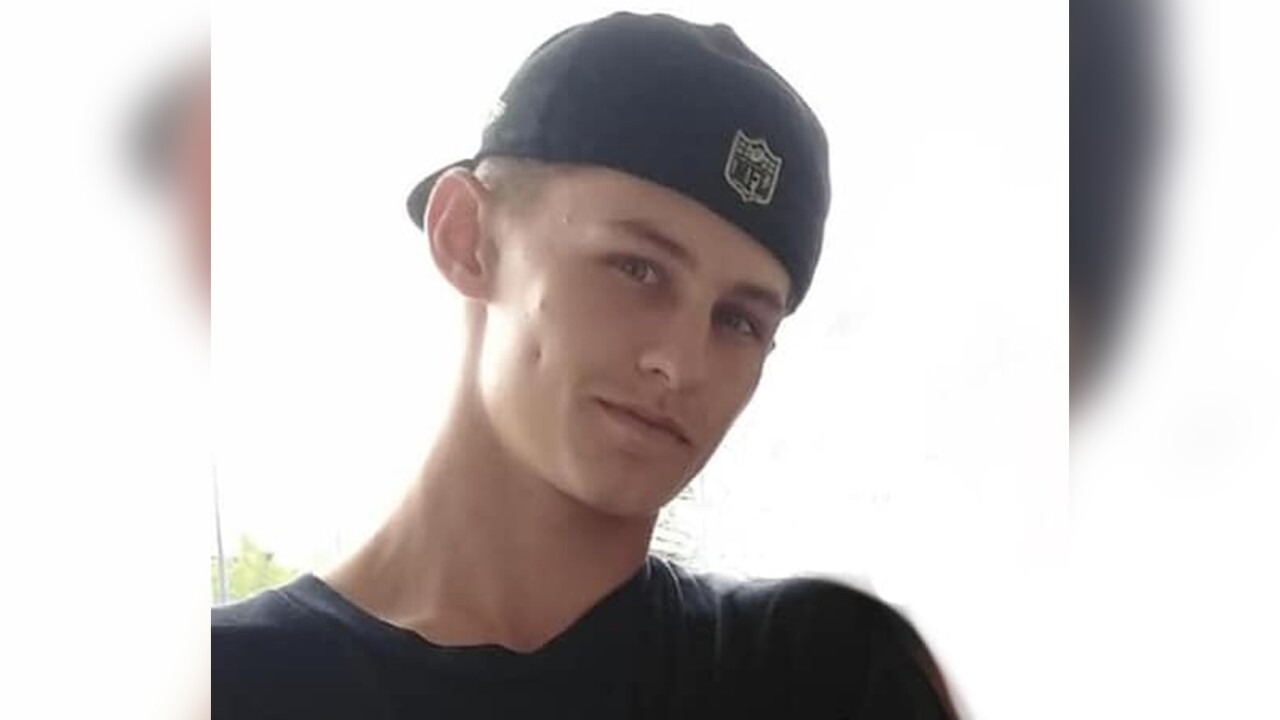 The remains of a Tucson teenager who hadn't been seen since May were found in a remote area of desert near Tucson earlier this month.

According to the Pima County Medical Examiner, 16-year-old Joshua Tyler Anderson likely died of dehydration. He was last seen on May 28, 2019.

According to a GoFundMe page apparently created by the family to cover funeral expenses, Anderson's last known contact was when he called a friend saying he was lost in the desert with no water. The GoFundMe says family and friends searched the area for months to no avail until hunters found his body on Sept. 8.

According to a Facebook page dedicated to finding him , Anderson leaves behind an infant son.