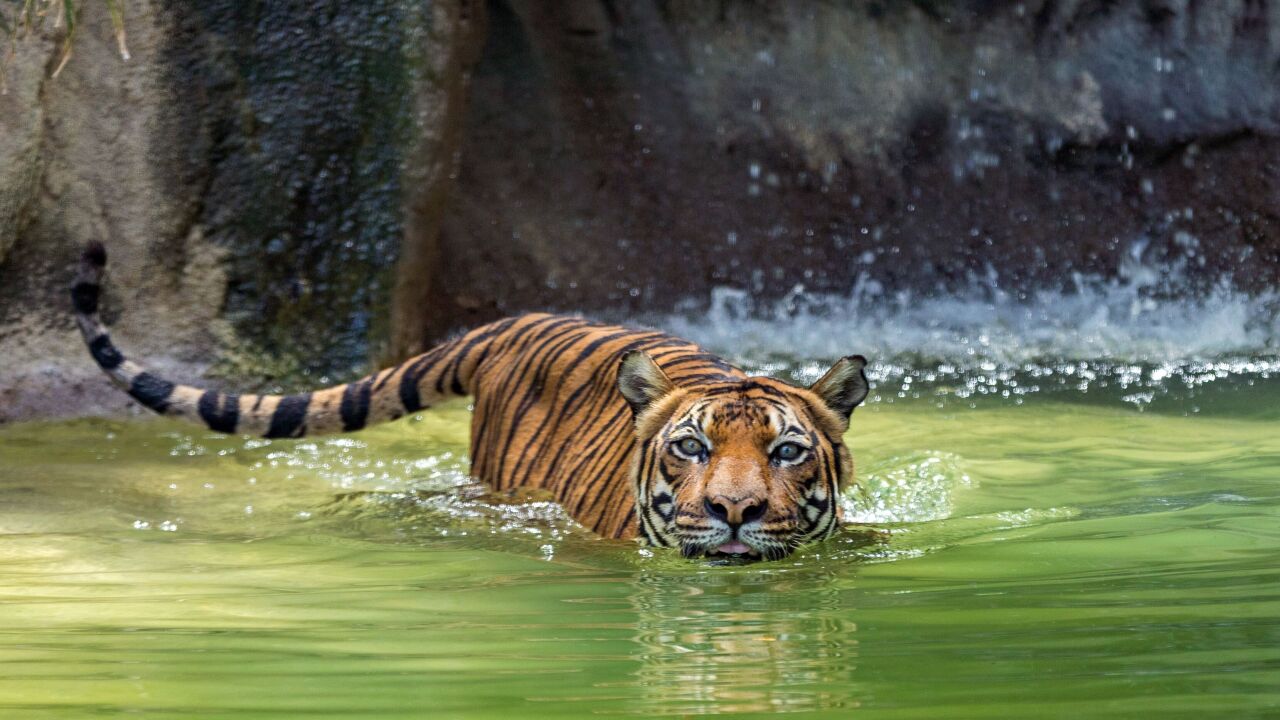 “Baheem was such a fun tiger to train and care for. He would make chuffing sounds when keepers would greet him in the morning and was always enthusiastic about special treats like bones and popsicles,” said Animal Care Supervisor Rebecca Edwards.

Baheem's health started to decrease in the last few weeks.

The veterinarian found that his medications weren't working and euthanized him yesterday.