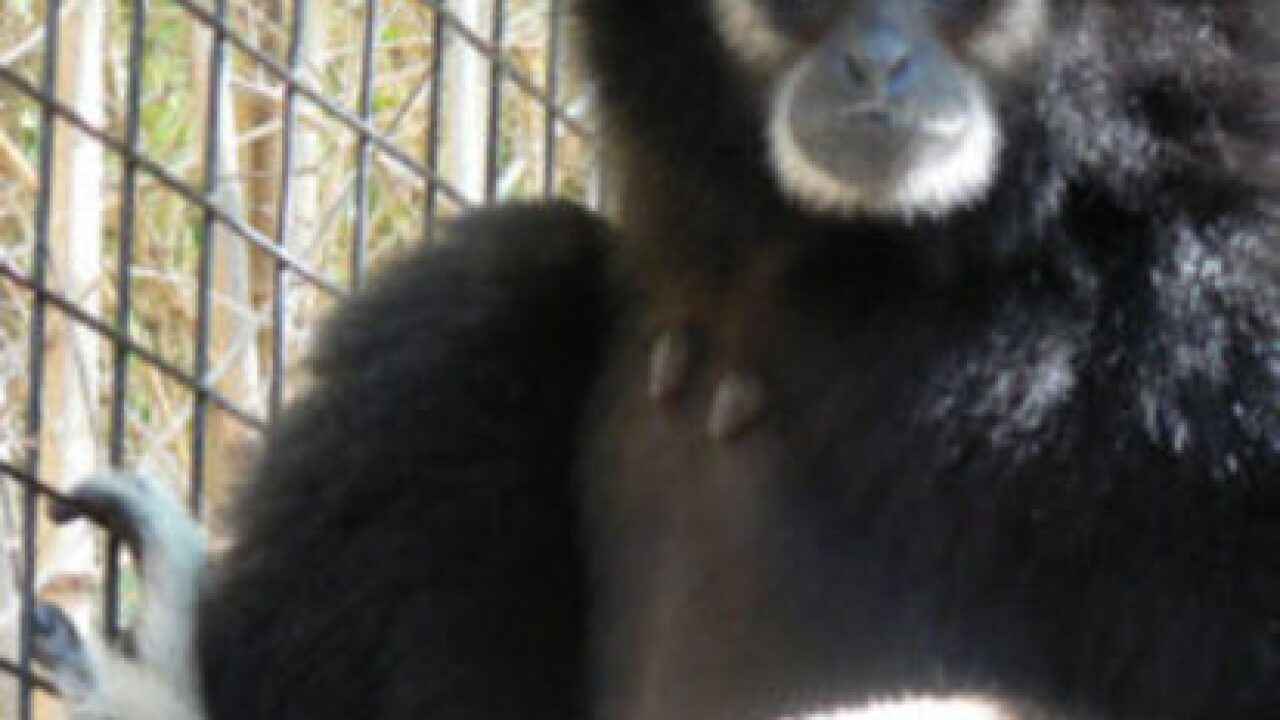 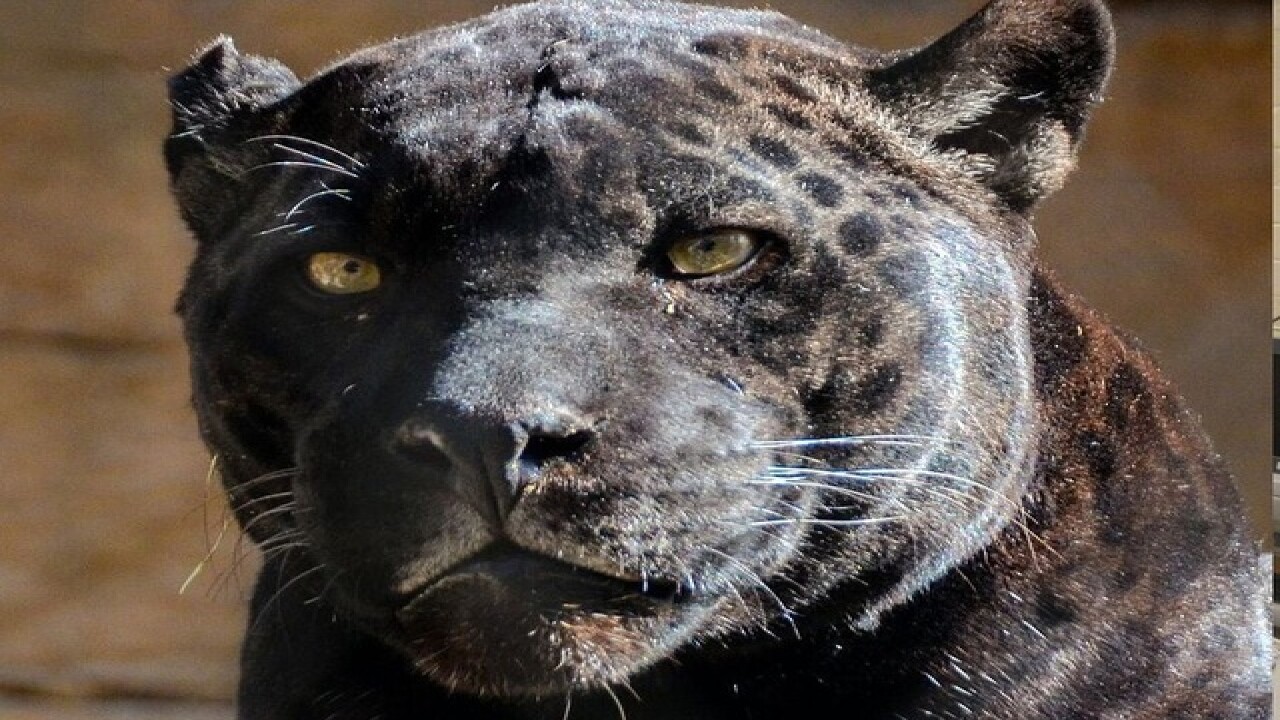 According to a media release from Reid Park Zoo, Nikita was euthanized Jan. 12 due to age-related health issues. She was one of the oldest jaguars in the United States.
Nikita had been receiving treatment for age-related issues for more than five years. In addition to being a cancer survivor, Nikita recently received three, very successful and cutting-edge blood transfusions to treat chronic age-related concerns.
Median life expectancy for jaguars is 12 to 15-years, according to Reid Park Zoo.
White-handed gibbon Lily passed away Jan. 14. Lily and her parents were transferred to the new gibbon habitat Dec. 22. The relocation went smoothly.
According to Reid Park Zoo, staff noticed a decrease in food consumption and lethargic activity in Lily. She was then transferred to her original habitat.
This loss leaves Reid Park Zoo with two gibbons, Billy a 43-year-old male and Moms, a 47-year -old female.
Copyright 2017 Scripps Media, Inc. All rights reserved. This material may not be published, broadcast, rewritten, or redistributed.