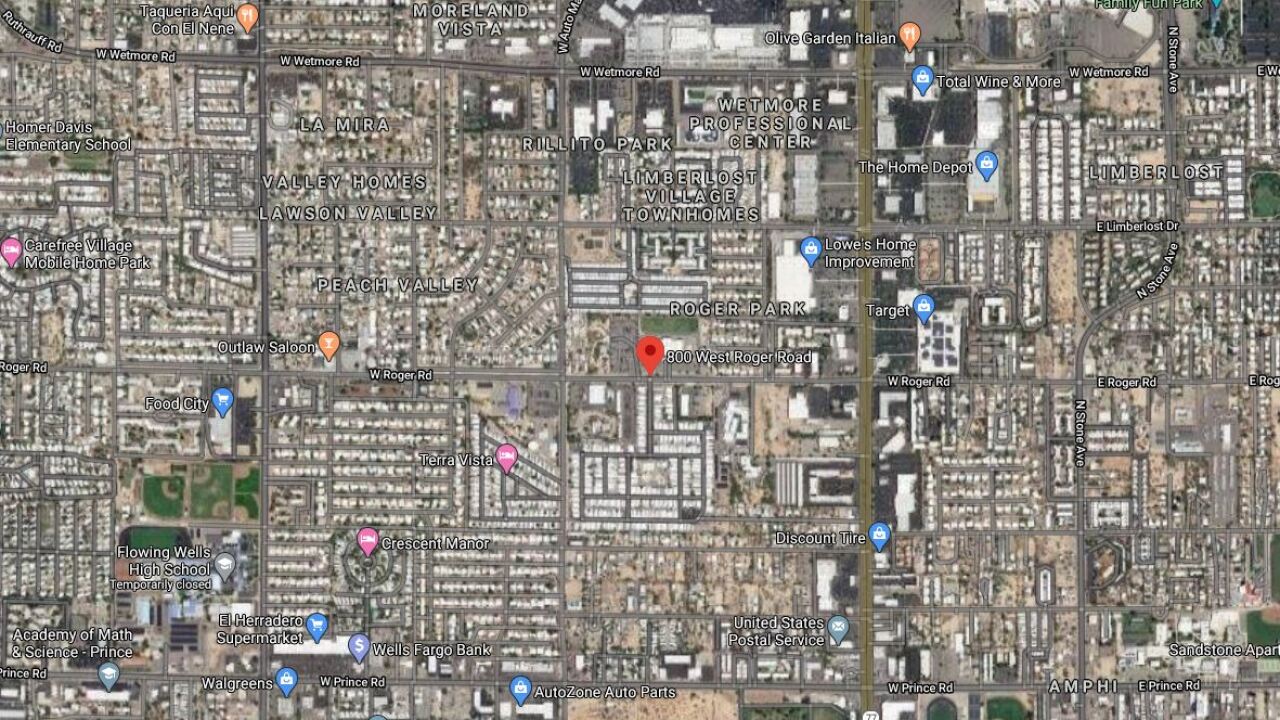 Tucson Police say a child has died after an apparent accidental shooting on the city's west side Tuesday afternoon.

A TPD spokesperson says officers were called to a home at the 800 block of West Roger Road at about 1 p.m. Police didn't immediately say the age of the child, but said the shooting appears accidental and self-inflicted.

First responders rushed the child to the hospital, but was pronounced dead shortly after arrival.

Police say family members were in the home at the time of the shooting.