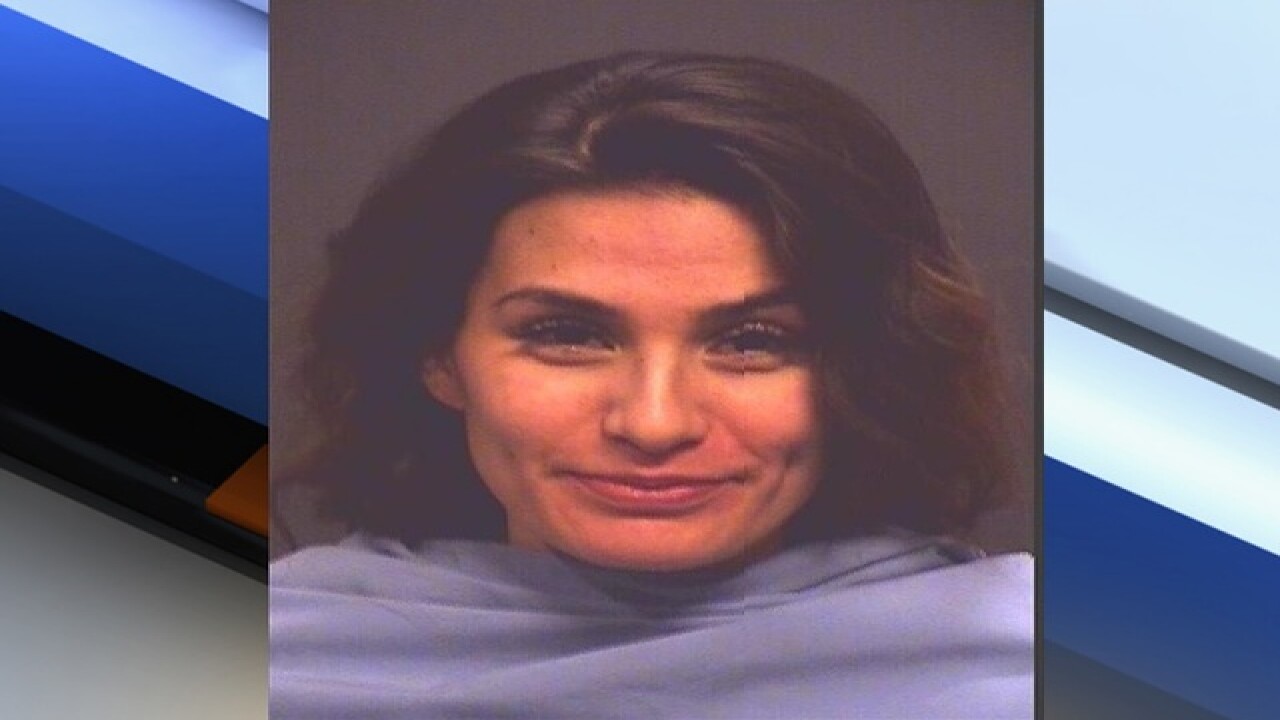 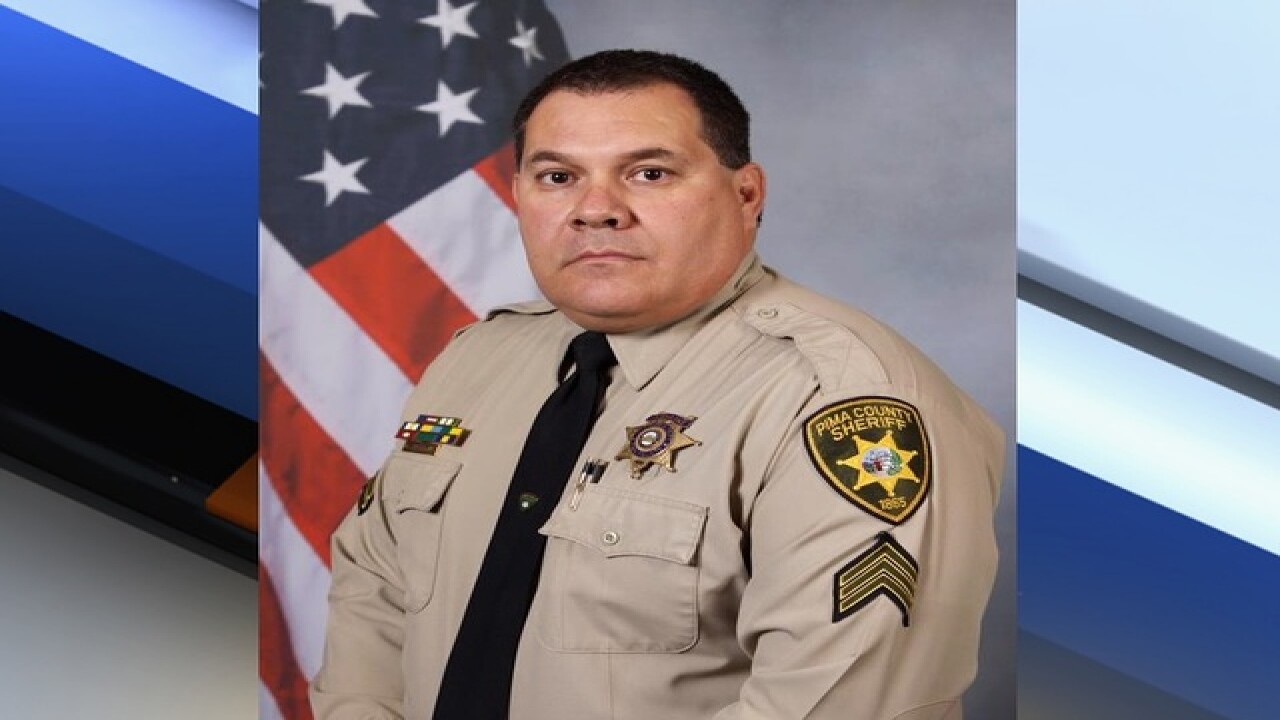 A woman is facing multiple charges for allegedly kicking a Pima County deputy in the face, causing him to lose his left eye.

According to a Pima County Sheriff's Department news release, on Saturday, Dec. 10 Sergeant Mark Bustamante was conducting a traffic stop near Drexel Road and Alvernon Way.

During the investigation, 28-year-old Yesennia Gonzalez was arrested for allegedly driving under the influence. When deputies attempted to place Gonzalez in custody she became combative with authorities, officials said.

The suspect is accused of kicking Bustamante in the eye with the heel of her boot and he suffered serious injuries. The sergeant was taken to the hospital but doctors were unsuccessful in attempting to save his eye, officials said.

Gonzalez is accused of also kicking another traffic deputy during her arrest. The extent of those injuries were not released.

Gonzalez is charged with aggravated assault on a police officer, resisting arrest and DUI.