A pilot of a small plane died in a crash near Willcox Thursday.

According to the Cochise County Sheriff's Office, the pilot was the only person known to be onboard.

A nearby rancher who saw the crash says, "I saw the place and it didn't sound right. I looked up to the mountain and it was going in circles."

The scene of the plane crash is very remote. Tonight on @kgun9 you'll hear from a rancher who describes what he saw. pic.twitter.com/PM0tUeQFRs

The crash was north of Interstate 10 near milepost 355, between Bowie and Willcox.

KGUN9 spoke with a man who heard the plane crash and quickly sprung into action. 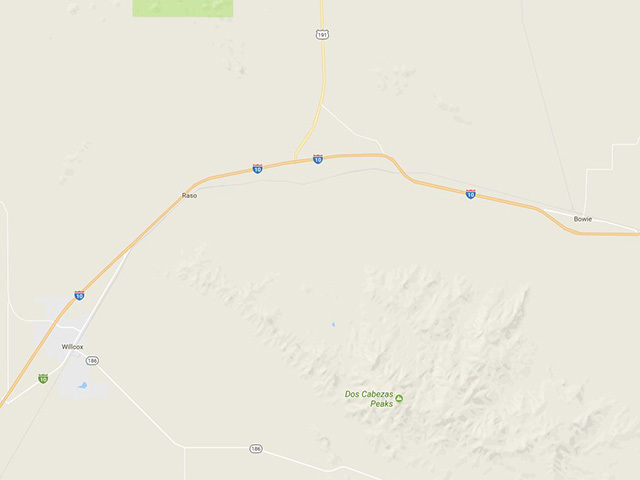 Officials with Cochise County say NTSB and the FAA have taken over the investigation and should arrive at the scene on Friday.