Personal belongings to be stripped from Pima County dog parks 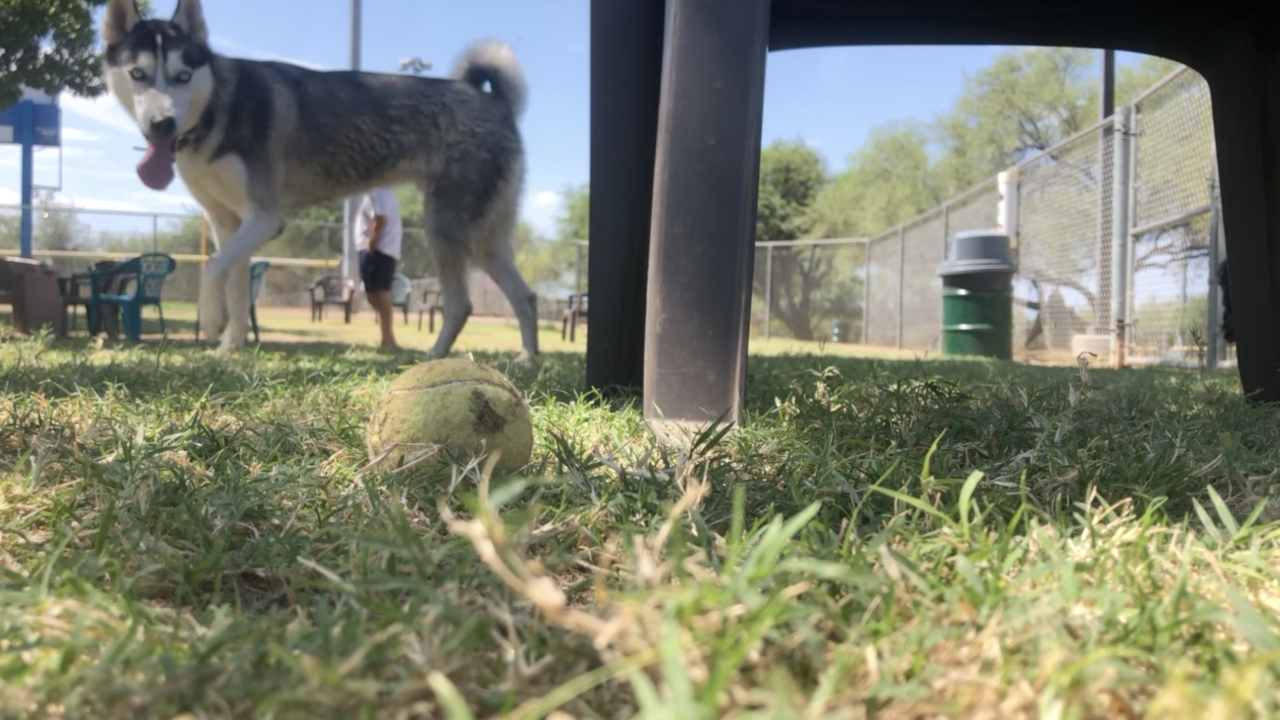 “Come September first, any personal belongings left behind will be collected and discarded,” she told KGUN9.

She says, after receiving “many complaints” about the safety of dogs and their owners, they’ve made the decision to only allow county property inside dog parks.

Gary Blomstrom is a regular at the Smiling Dog Ranch. He says this decision doesn’t make any sense.

“I think it’s an affront to our intelligence to tell us that suddenly the chairs that we have bought and paid for is a safety hazard when the park itself is in disastrous condition. This is a dog park with exposed roots and rocks sticking up. It doesn’t make sense to anybody,” he said.

However, Samoy says rules are rules.

“We don’t allow people to leave their personal belongings or use our parks as a storage for their items. And we certainly don’t have teams to check for these plastic chairs whether they’re cracked from being out in the elements."

Blomstrom feels the real hazard would be lugging personal belongings in and out of the gate.

Samoy says the decision comes down to safety and liability.

So they’ll be installing concrete benches and tables in the coming days, but Blomstrom says that isn’t enough.

“We are really at a loss for this. I mean there’s probably 100 plus people through here in the mornings," he said.

Blomstrom and many at the dog parks hope Pima County will reconsider their decision.

“This is grim times, we should not be making life harder for anybody."