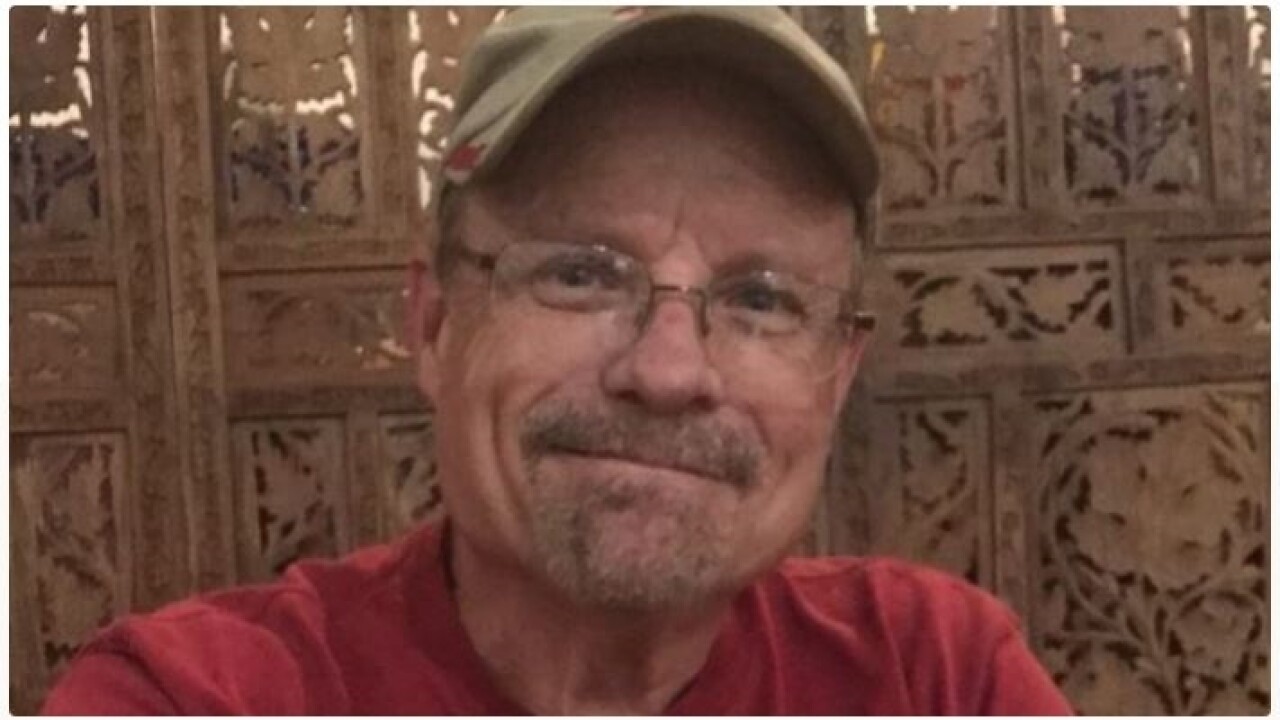 The human remains found along a hiking trail near Tucson on New Year's Eve were that of a man reported missing in Oro Valley, the Pima County Sheriff's Department says.

According to a news release from PCSD, the remains were that of 66-year-old Mark Brashear, who was last seen in the Tucson area in early December . The Pima County Medical Examiner's office says Brashear's autopsy still hasn't been completed, and investigators haven't determined how he died.

Police say Brashear first arrived in the Tucson area from Bartlesville, Oklahoma, on Dec. 8. That day, he went to a restaurant near the Tucson Mall and was reportedly picked up by someone in another car. That was the last time anyone saw him, Oro Valley Police said.

On Dec. 31, PCSD first reported the discovery of human remains near the Pima Canyon Trail, just north of Tucson in the Santa Catalina Mountains. The Arizona Game and Fish Department said three mountain lions had eaten some of the remains. AZGFD officials tracked and killed the animals the next day.

Earlier this month, the PCSD said deputies arrested 21-year-old Daylan Thornton in connection to the case. Thornton was arrested for stealing Brashear's car, which he reportedly drove to the Oro Valley Police station responding to the missing person report.

Police say Thornton drove to the Tucson area from Bartlesville with Brashear. According to a police report, Thornton said something to investigators that convinced them the missing person is dead but they did not elaborate on what it was.

PCSD hasn't said how they determined the remains were that of Brashear.