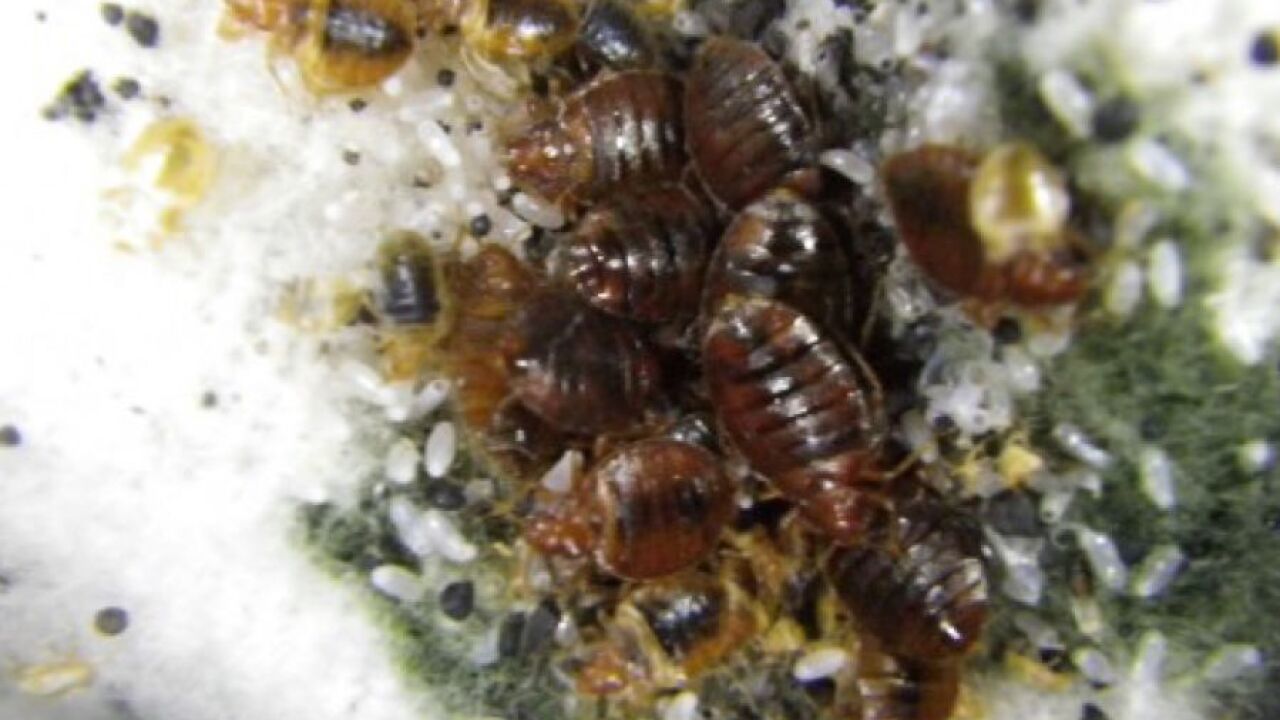 TUCSON, AZ — Officials say Tucson City Hall had been bugged for several months -- with bedbugs that is.

The Arizona Daily Star reported that officials said it took almost three months to get rid of the infestation from the municipal building.

After an employee found a dead bedbug in a file folder on the third floor in late September, they reported the issue.

One week later, the second report surfaced with a sighting a live bedbug on the fourth floor.

As a precaution, exterminators sprayed every floor of City Hall to get rid of the little bloodsuckers.

Officials believe the bedbugs were brought in accidentally from an outside source.

Tucson spokesman, Andy Squire said after the three-month removal, the city also had to hire a Phoenix company earlier this month to bring in a specially-trained dog to sniff the remaining bugs out.

City officials estimated it cost about $7,853 to get rid of the bedbug infestation, nearly half went to pay for the bedbug sniffing dog.