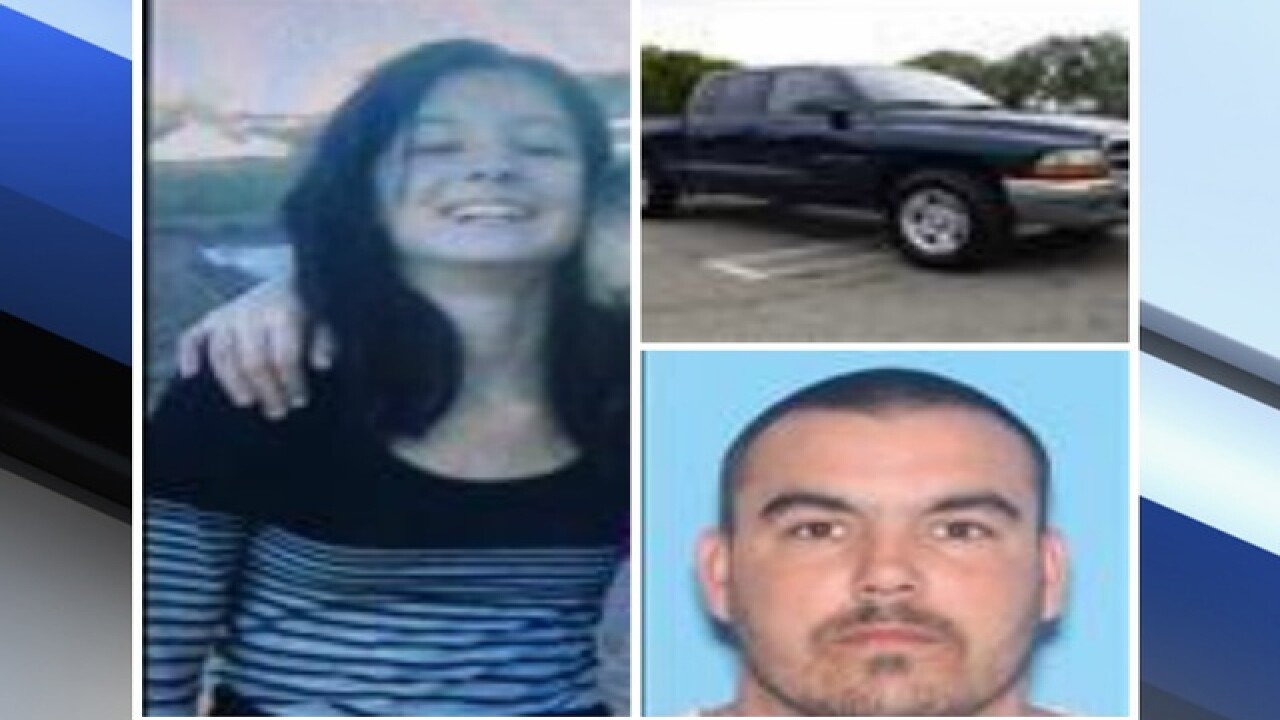 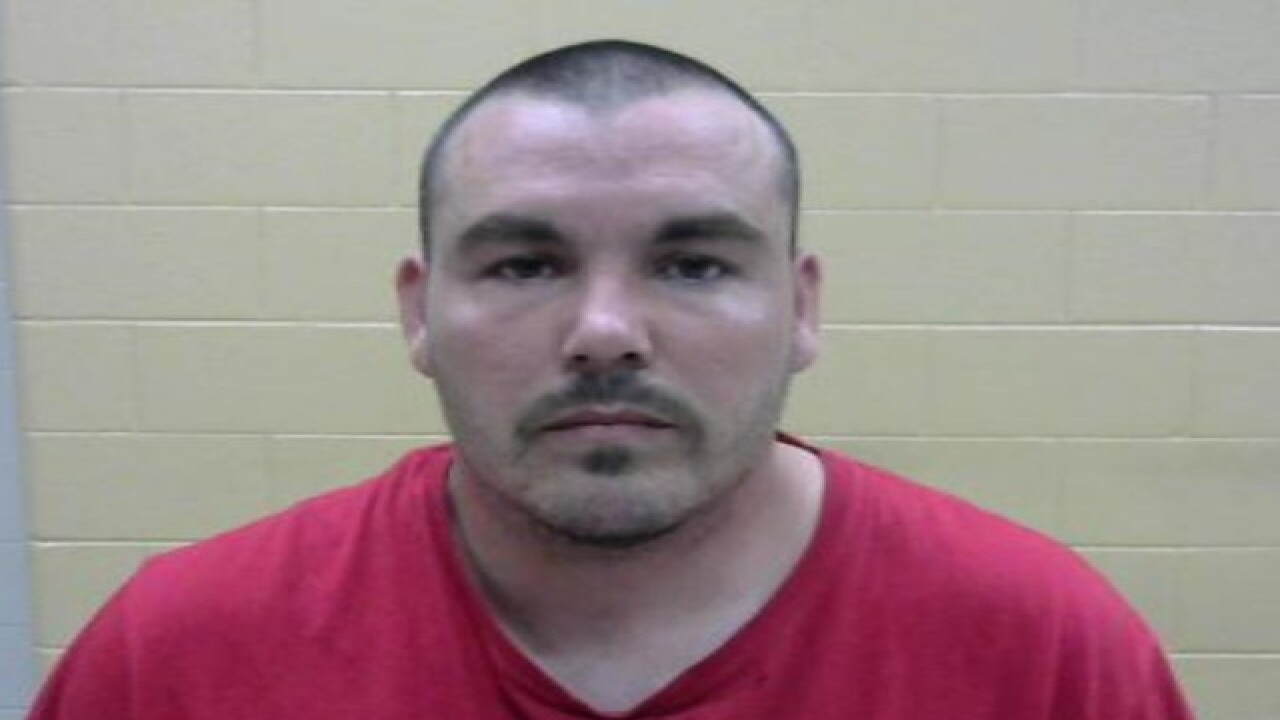 A 34-year-old Safford man has been booked into a New Mexico jail after being found with a 12-year-old girl who was the subject of an AMBER Alert.

After more than 24 hours of searching, authorities canceled the AMBER Alert when the pair was found walking along a highway near the New Mexico border around 11:00 a.m. Tuesday.

The Graham County Sheriff's Office says she was found with Lawrence Halamek, 34, walking along U.S. 78 in the Mule Creek area of  Grant County, NM.  Authorities say they responded to a tip and positively identified the pair, and the girl was speaking to officers on scene. A call was made to provide medical care for the girl, according to Graham County Undersheriff Jeff McCormies.

MORE: This is an actual photo of the truck noted in active #AmberAlert . Driver door and rear tailgate damage, per @Arizona_DPS #abc15 pic.twitter.com/ZW53X8DBnC

Halamek is the cousin of Kimball's legal guardian. Kimball calls him her "uncle," despite the pair not being blood-related.

Undersheriff McCormies said he is sending a team to New Mexico to meet with the girl and arrange extradition for Halamek. McCormies added they're pursuing charges of custodial interference.

Halamek was booked into a New Mexico jail on Tuesday evening, ABC15 learned. A cash bond was set at $100,000.

Authorities say they have not located the truck mentioned in the Amber Alert.