No one shows up to a 6-year-old Tucson boy's birthday party, family says 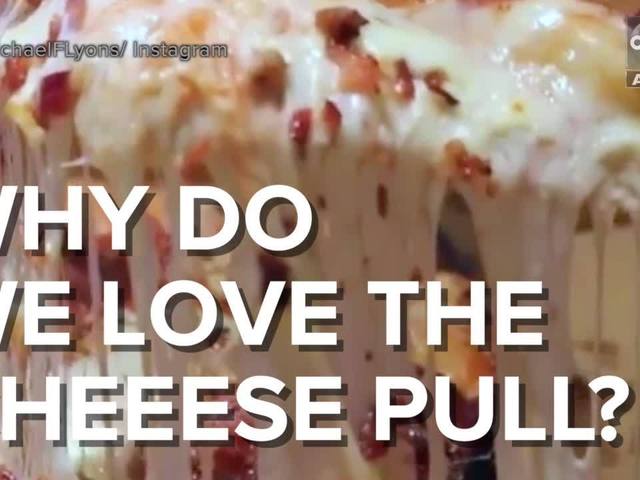 Why can we not get enough of the stretching pizza slice money shot? 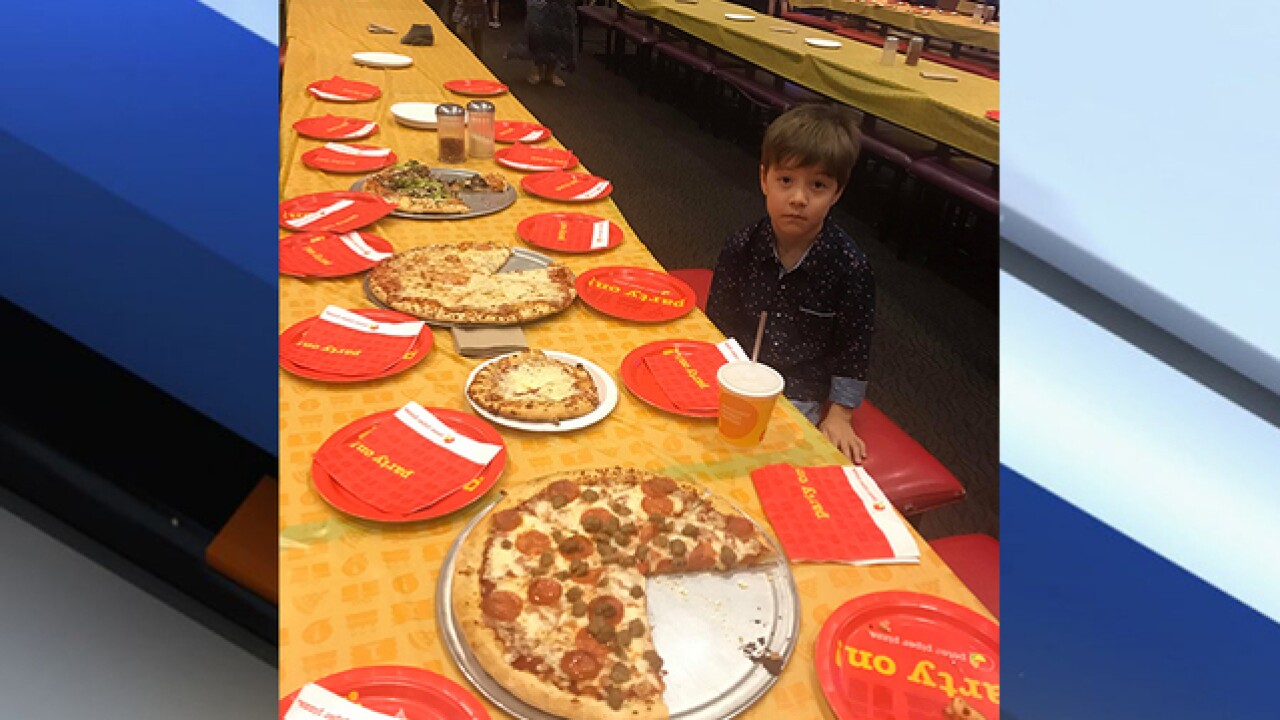 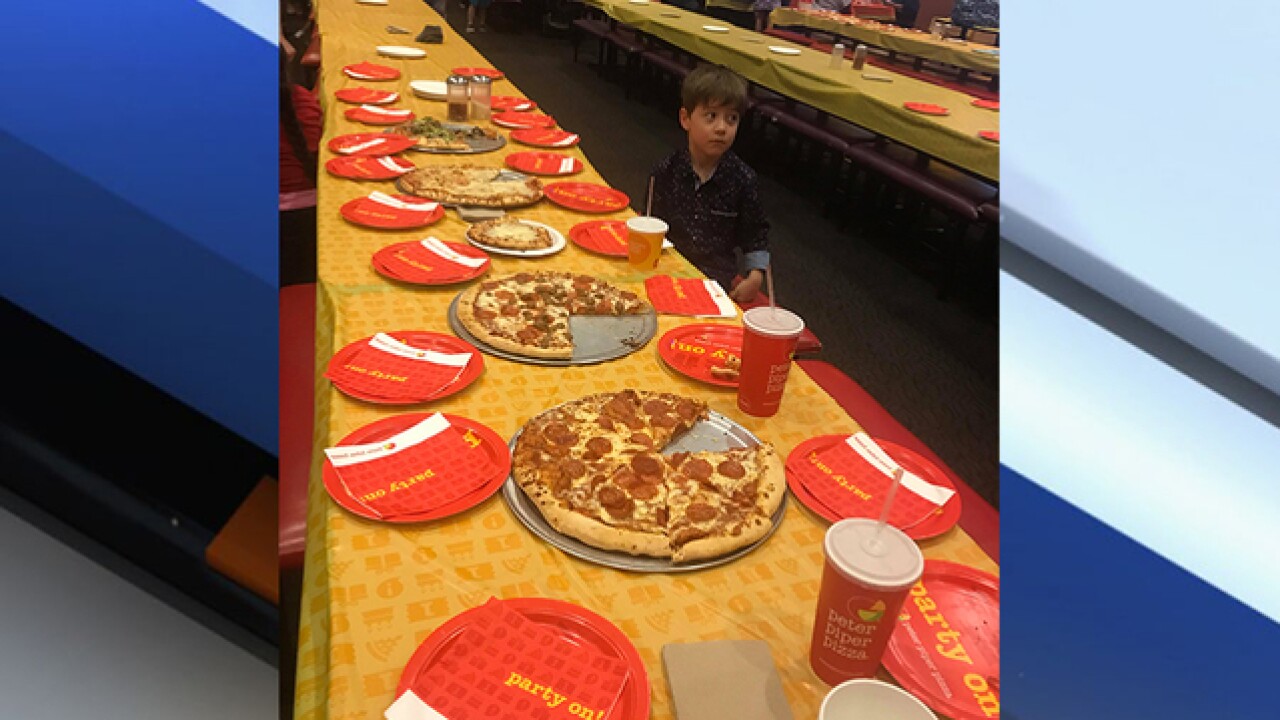 A Tucson 6-year-old invited 32 of his classmates to a pizza party for his birthday over the weekend...and his family says no one showed up.

Teddy's party was held at a Peter Piper Pizza restaurant in Tucson on Sunday afternoon.

Sil Mazzini, Teddy's mom, said that 32 invitations were sent out, inviting the kindergartner's classmates and their parents to join him for celebrations at the restaurant. She said a few people did respond that they were unable to make it, but out of everyone else -- no one came.

"I'm done with parties for a while," Mazzini joked to ABC15 following the sad weekend showing.

The family plans to celebrate Teddy's birthday Monday night by reading well wishes shared with the family after Mazzini's photos from the party were posted by a Tucson reporter and picked up by other Arizona outlets.

Many viewers have expressed interest in sending cards and well wishes to Teddy. Mazzini says cards can be mailed to P.O. Box 18952, Tucson, AZ 85371.

Social media was flooded with messages of support, and the Phoenix Suns have invited Teddy to watch Wednesday's game against the Lakers.

How about we celebrate with thousands at our place! Tickets to Wednesday’s #SunsVSLakers game are all yours Teddy! Talk soon! https://t.co/YL3zjDX9JW

Phoenix Rising also invited Teddy to the team's playoff game on Friday. A team spokesperson said fans had reached out to them eager to know how to help, including some willing to purchase a customized jersey for Teddy.

Teddy can get The Mala from @VeneziasPizza and join 7,000 of his closest friends this Friday. Come on out Teddy! #UpRising https://t.co/mNpcwfNOcy

The Arizona Coyotes are getting in on the birthday fun as well, throwing a pizza party for Teddy during Saturday's game. Anyone who wants to give him a gift is encouraged to drop off an unwrapped present  outside Gate 3 at Gila River Arena during business hours, between 8 a.m. and 6 p.m.