Mexican immigrant who died in custody had a heart condition 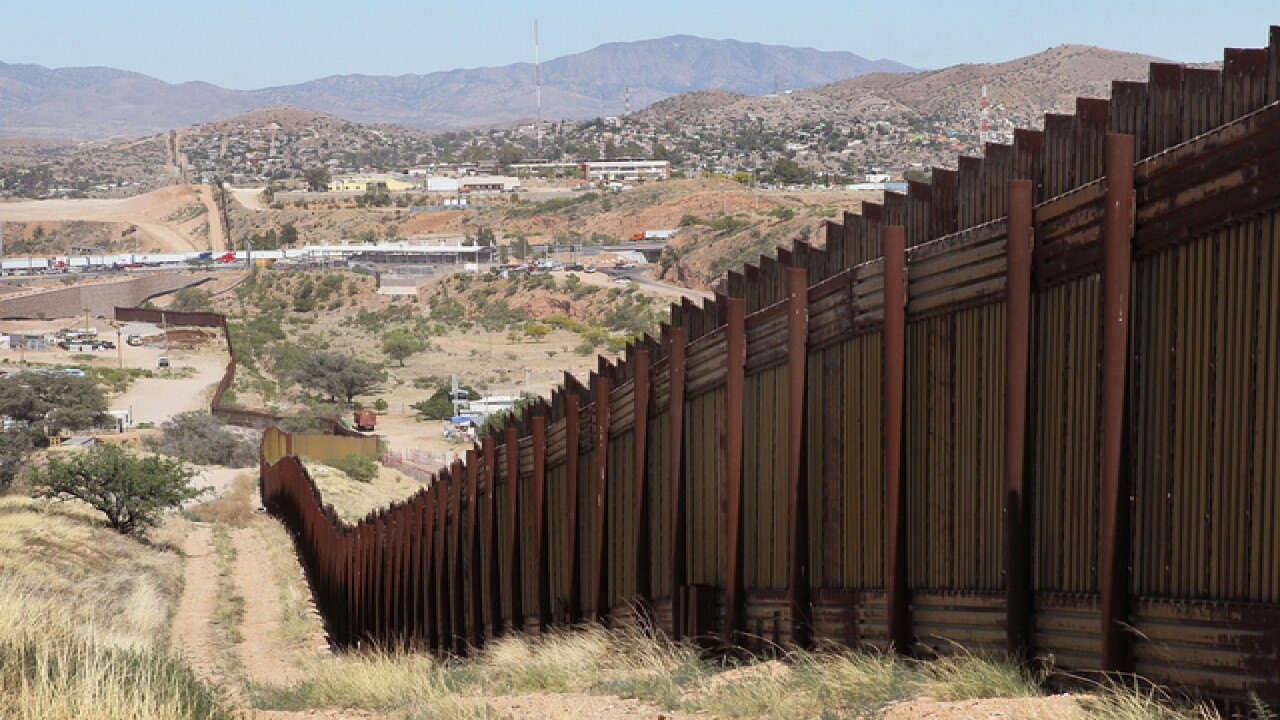 During processing it was determined the man needed medical attention and was transported to a Tucson-area hospital.

Medical officials determined the man had a pre-existing heart condition and he was pronounced dead around 9 a.m. Monday.