Marana police: Employees had sex on duty, investigation led to firing and resignations 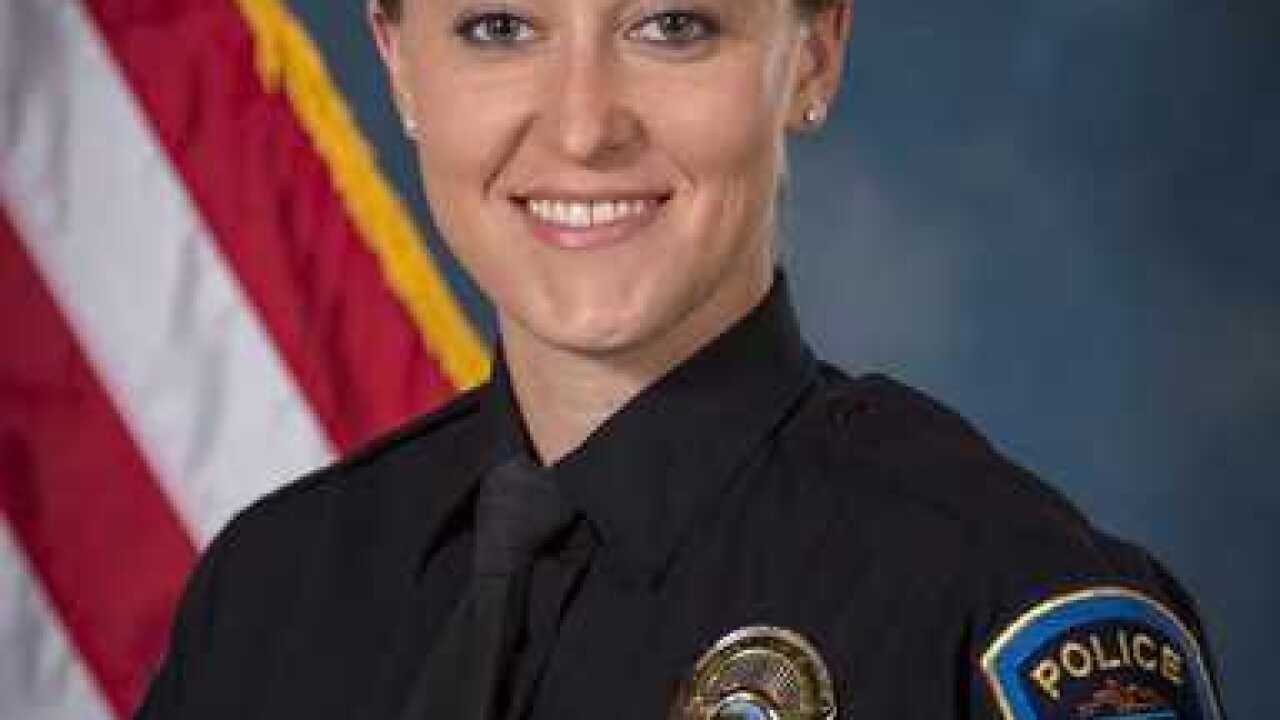 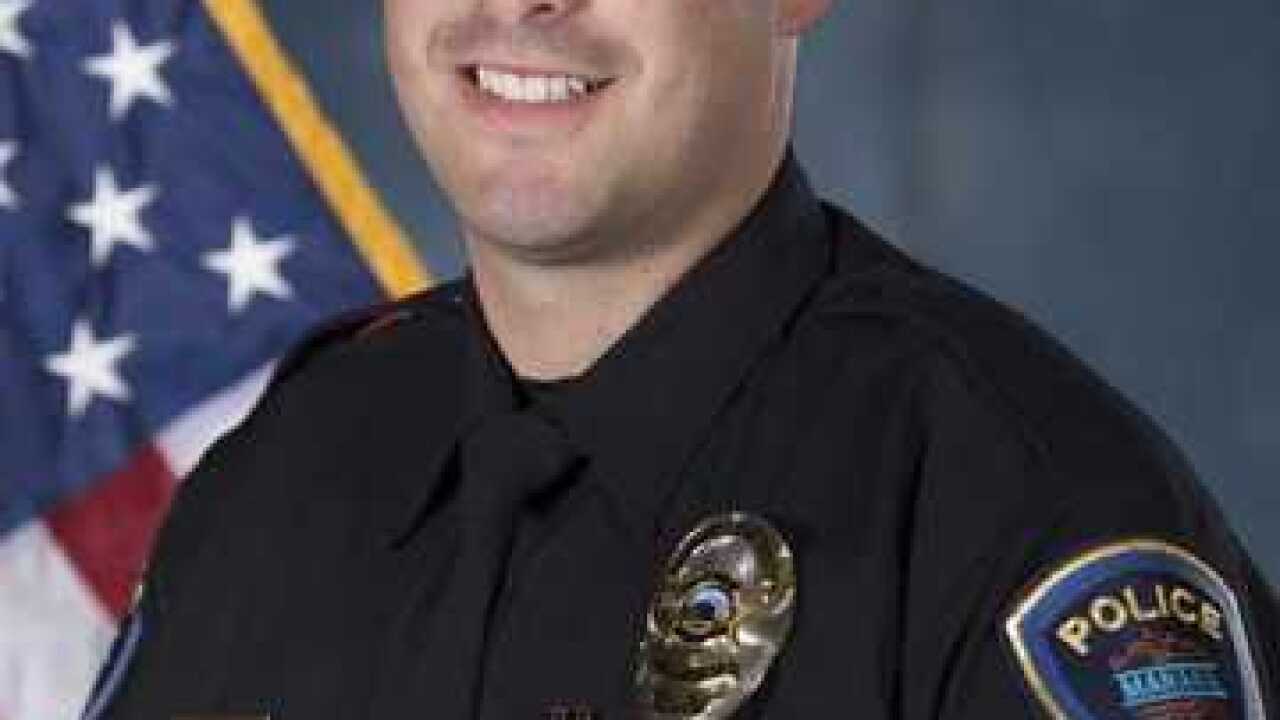 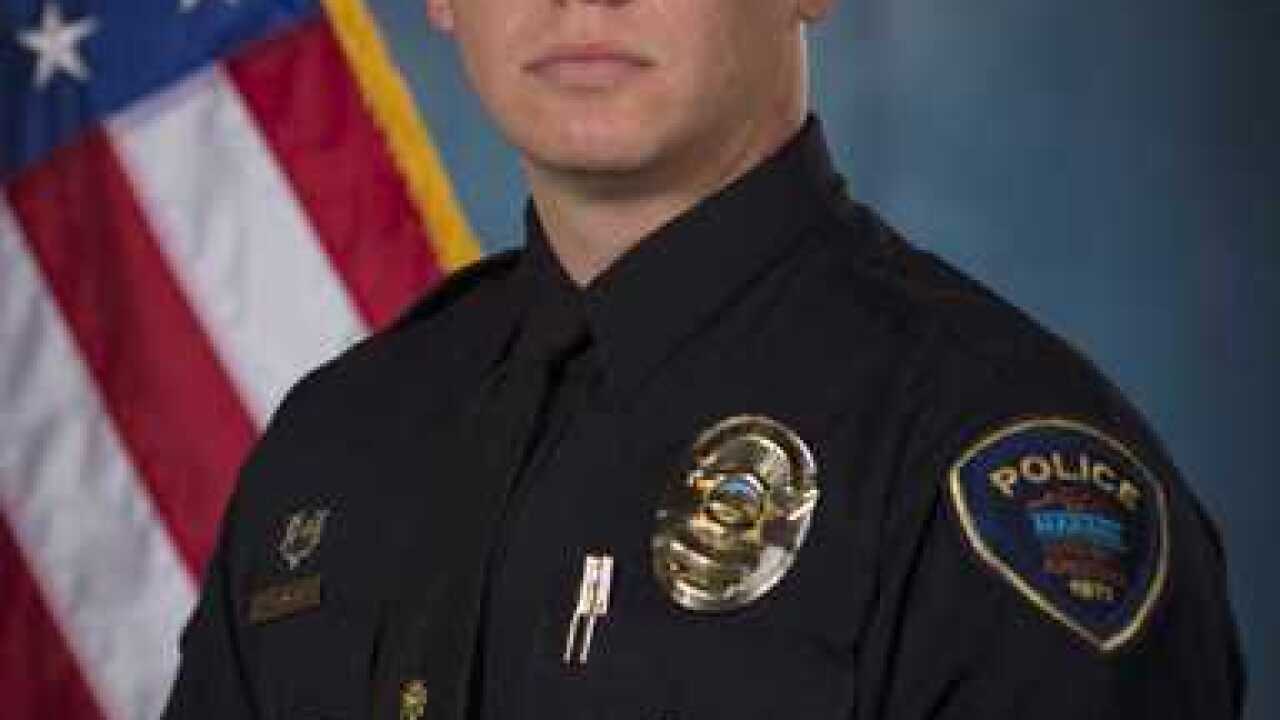 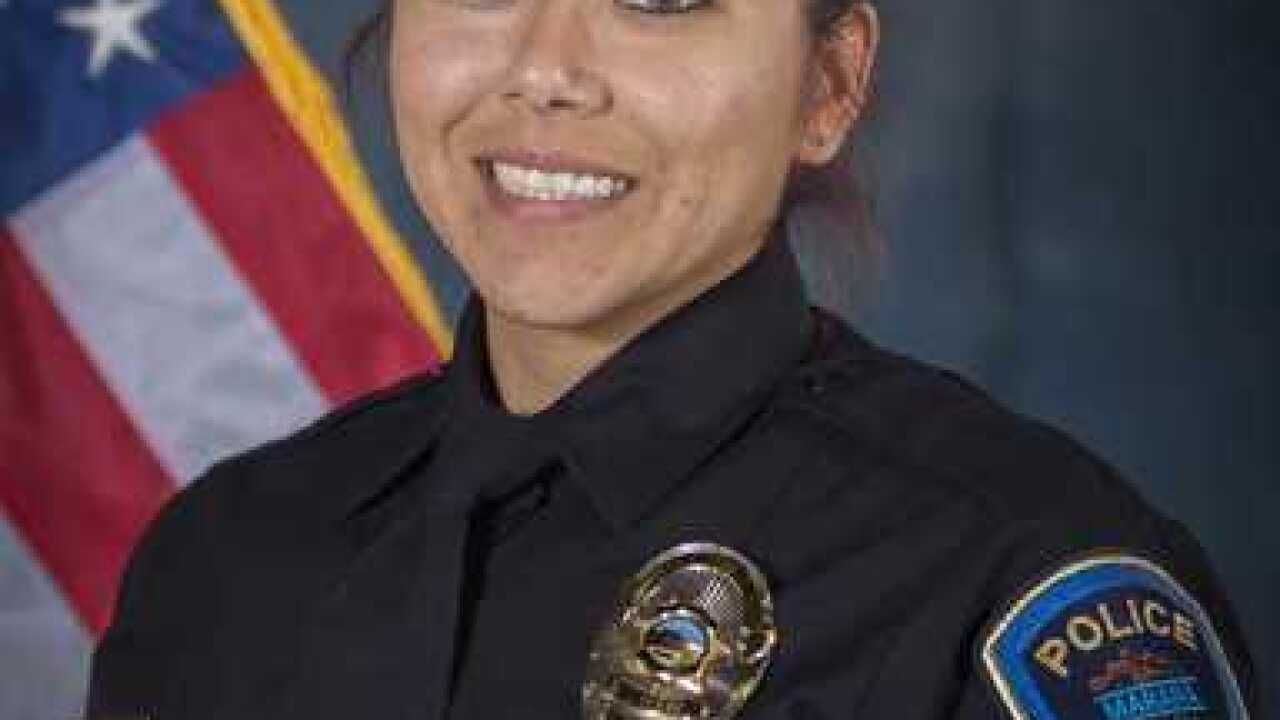 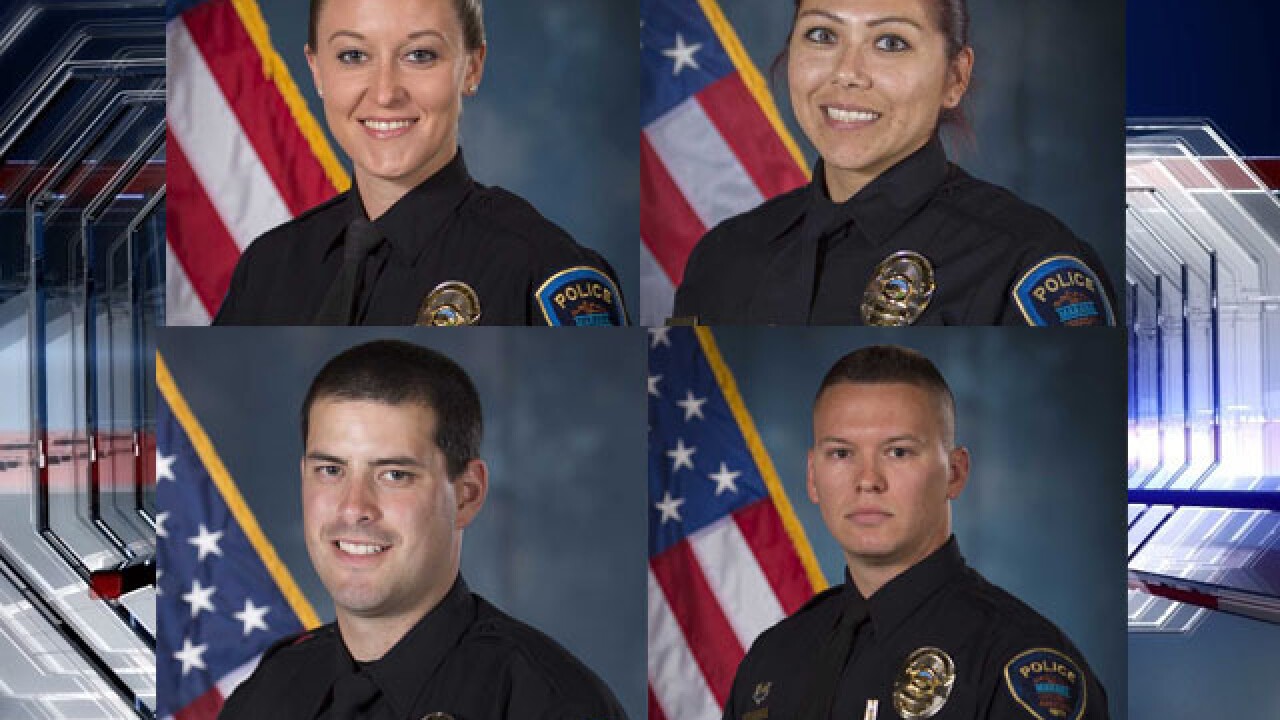 The Marana Police Department revealed details Friday about its internal investigation for computer tampering. Three officers were investigated in related events involving officers engaging in sexual relations while on duty.

One of those officers is 31-year-old Dionysius Cazares, who was fired in October. According to Marana police spokesman Chriswell Scott, Cazares is the only employee who will face criminal charges. Cazares was not investigated for having sex while on duty.

Documents state Cazares had a romantic relationship with officer Daniel Nicholas from July to August of this year. Officer Cazares learned officer Nicholas was also romantically involved with another Marana police officer.

"She knew his vehicle had been in this a particular neighborhood and went to that neighborhood later, ran a couple plates to try to figure out who he was seeing and try to determine that he was in fact visiting another officer on the department," said Marana Police Chief Terry Rozema.

Documents state Nicholas saw officer Kyla Silvia while he was on duty and she was off duty.

According to the indictment, Cazares accessed a computer or computer system in September belonging to the Arizona Criminal Justice Information System to obtain information required by law to be kept confidential or records that were not public record.

"As it turned out as far as we know nothing inappropriate happened other than we have an officer who should be patrolling at a house as much as an hour when he should have been out doing his job," said Chief Rozema.

The report released Friday accused Nicholas of falsifying report codes to mask an encounter with Sylvia, and Nicholas, Sylvia and Storms of having inappropriate sexual activity while on duty.

According to reports released Friday, Cazares ran license plates of vehicles in her neighborhood -- including Sylvia's -- in September that weren't related to an investigation. Nicholas had sexual relationships with both Cazares and Sylvia, and Cazares was attempting to see where Nicholas was spending his time.

"The reality is good people make bad decisions and these were real poor errors in judgment and you know unfortunately we lost some really good officers," said Chief Rozema. "I think it is really unfortunate, it is really sad but it is a necessary thing to make sure we are running an organization of excellence, an organization that is trusted and respected by our community."

Cazares entered a not-guilty plea. Her next court date is Dec. 13.