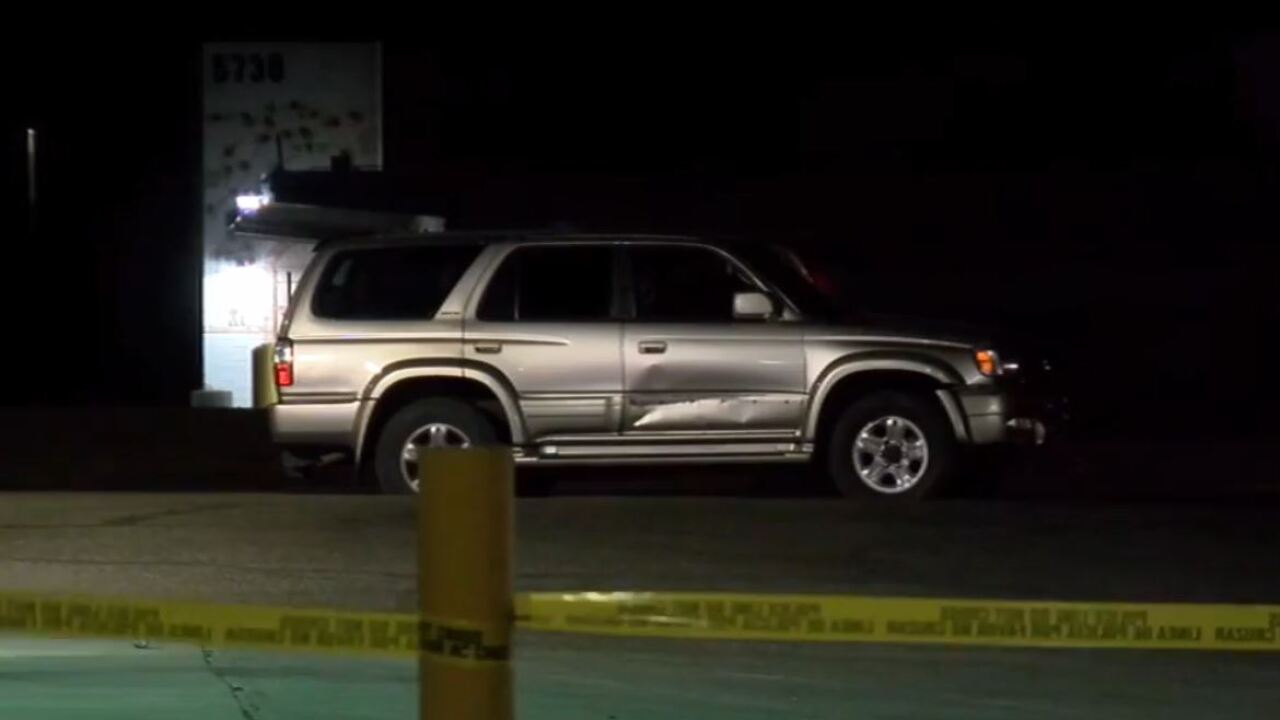 A man could be facing multiple felony charges after driving onto Tucson International AIrport's airfield and leading two agencies on a chase onto city streets, according to Tucson police.

Jessie Butler from Tucson Airport said a man drove onto the airfield at the airport and then drove out of the airfield and onto city streets. She said there were no known injuries, damages to the airfield or flight delays resulting from the incident.

Tucson police said airport authorities kept following the man, and Tucson police picked up the chase around 12th and Valencia. They did not find a bomb in the vehicle.

At some point the driver of the car called 911 and told them he had a bomb in the car.

A spokesperson for Tucson Police said at one point it looked like the man was going to pull into the Circle K at 12th and Drexel, but the pursuing officers hit his car lightly.

The man then stopped in the middle of the roadway.

As of 3 a.m. the intersection was locked down so TPD's bomb squad could sweep the car and check for explosives.