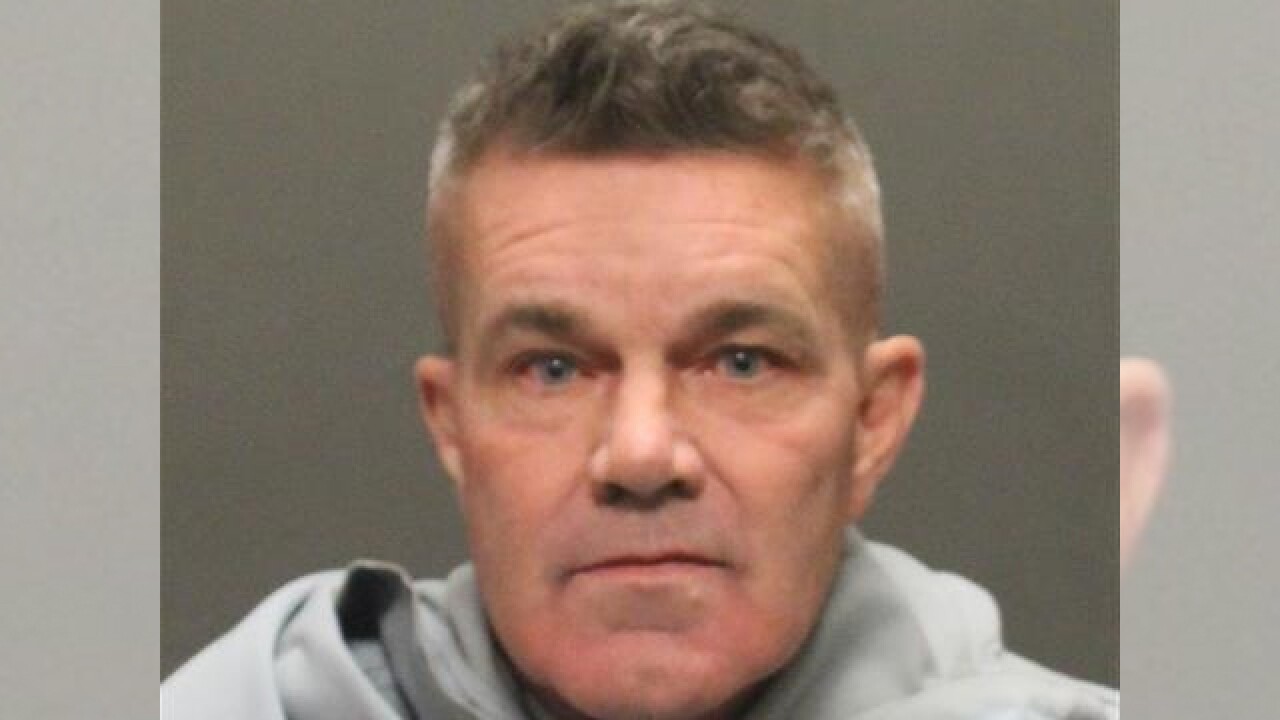 TUCSON, Ariz. - A man was arrested at Tucson International Airport Tuesday after he allegedly assaulted passengers aboard a flight.

According to TIA spokeswoman Jessie Butler, 51-year-old David Broseh was allegedly intoxicated and assaulted passengers on a Southwest flight from Dallas to Los Angeles.

The flight was diverted to Tucson, where Broseh was booked into Pima County Jail.