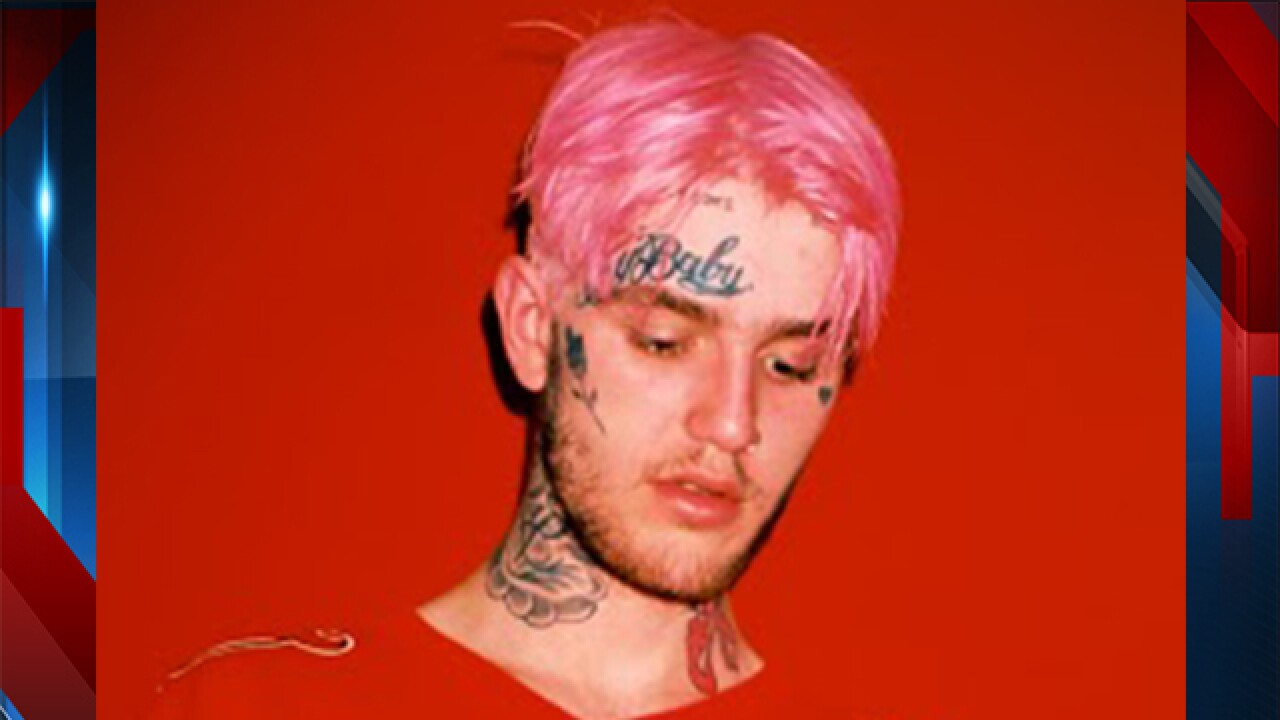 TUCSON, Ariz. - A documentary due in theaters in November will examine the short, wild life of rapper Lil Peep, who was on the cusp of fame when he died in Tucson in 2017.

The film, called "Everybody's Everything," premiered at South by Southwest in March. Sebasitan Jones and Ramex Silyan directed the movie, which will launch in theaters Nov. 7, nearly two years after the rapper's death.

On Nov. 15, 2017, Gustav Ahr, who performed as Lil Peep, died at age 21 from a Xanax overdose before he was set to perform in Tucson during his "Come Over When You're Sober" Tour at the Rock, 136 N. Park Ave. His manager found him unresponsive inside the tour bus parked outside the venue.

The film examines Lil Peep's life and music, which mixed hip-hop with emo music. Many of his songs contained introspective stories about pain, alienation and drug use.