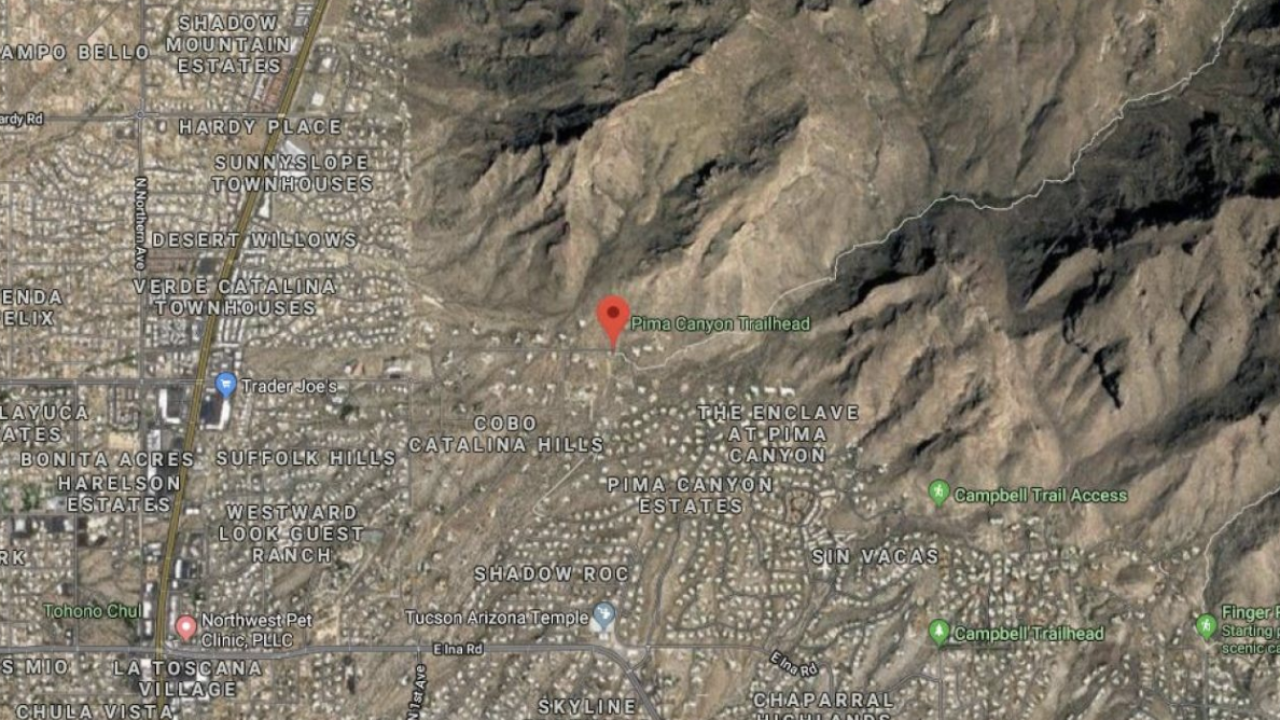 TUCSON, AZ — The Pima Canyon Trailhead was closed to the public Tuesday morning after authorities found a human remains on the trail.

The remains were discovered on the trail sometime Monday night, a spokesperson for the Pima County Sheriff's Department said. Investigators say they're not yet sure how or when the person died.

It also appeared that wildlife in the area disturbed the remains. Investigators with the Arizona Game and Fish Department were also on scene to determine how and when that occurred.

"We don't think it's animal attack, but we can't rule it out at this time," Mark Hart of AZGFD said.

The trail will be closed until further notice, and deputies are asking the public to avoid the area while the investigation continues. Deputies say there is no danger to the public.