Girl, 4, and four others bitten by bobcat at Arizona campground, officials say 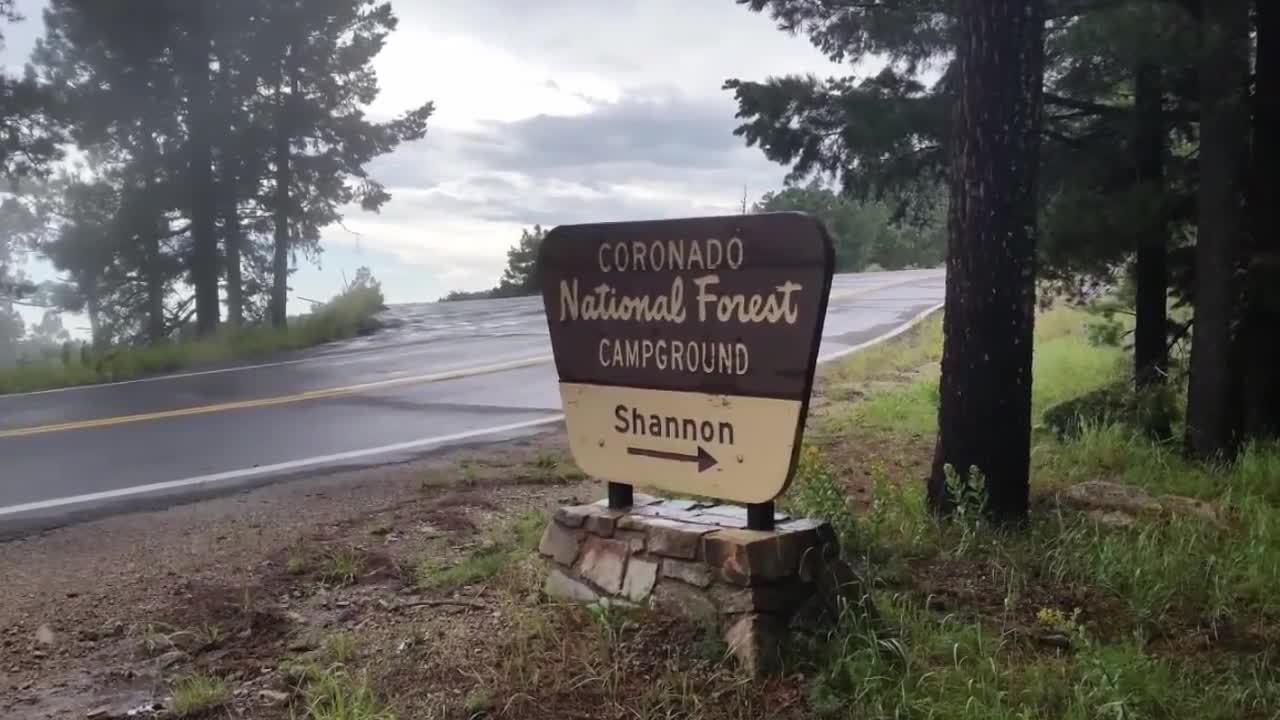 A 4-year-old girl and four others were reported bitten by a bobcat in southern Arizona. 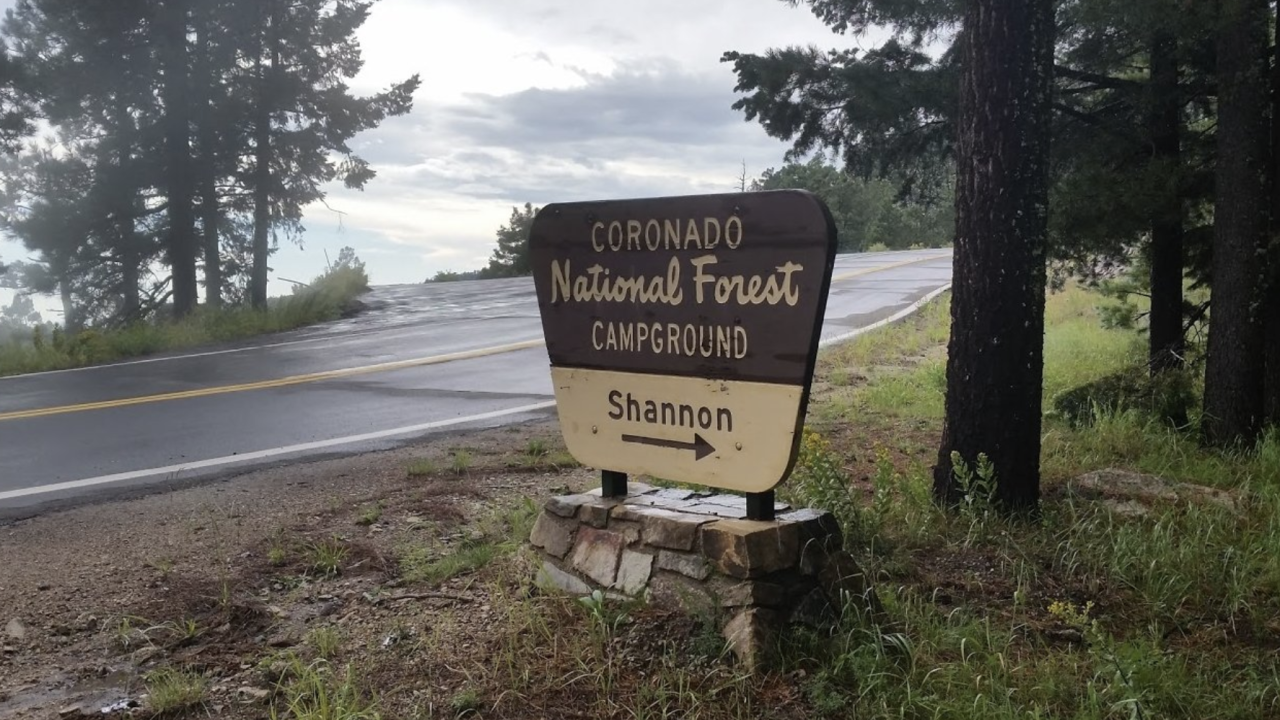 TUCSON — Five people, including a young child, were bitten by a bobcat at an eastern Arizona campground over the weekend.

A 4-year-old girl and four other people were reportedly bitten by the bobcat. They were taken to hospitals for treatment and have since been released.

Officials say the bobcat has not been captured, and is "at large" and "being sought."

Officials are also asking the public to avoid the Shannon and Snow Flat campgrounds.

If the aggressive bobcat is seen in the Mount Graham area, immediately contact 623-236-7201.