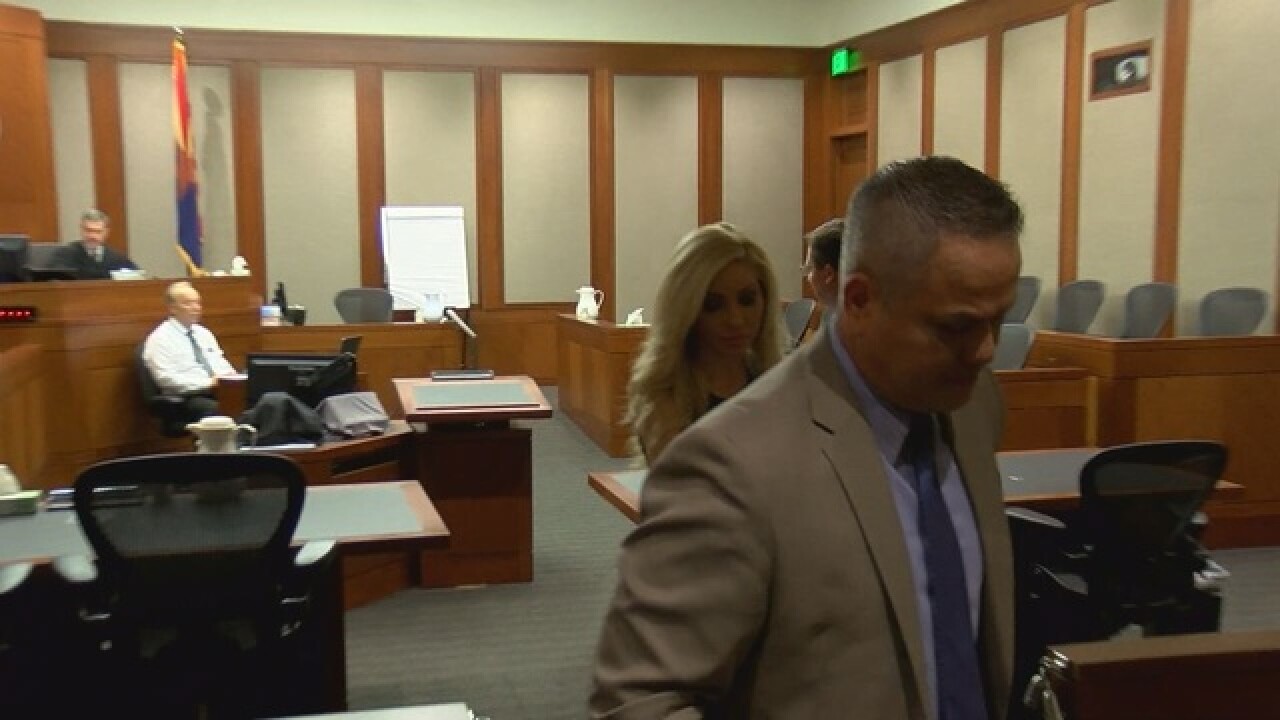 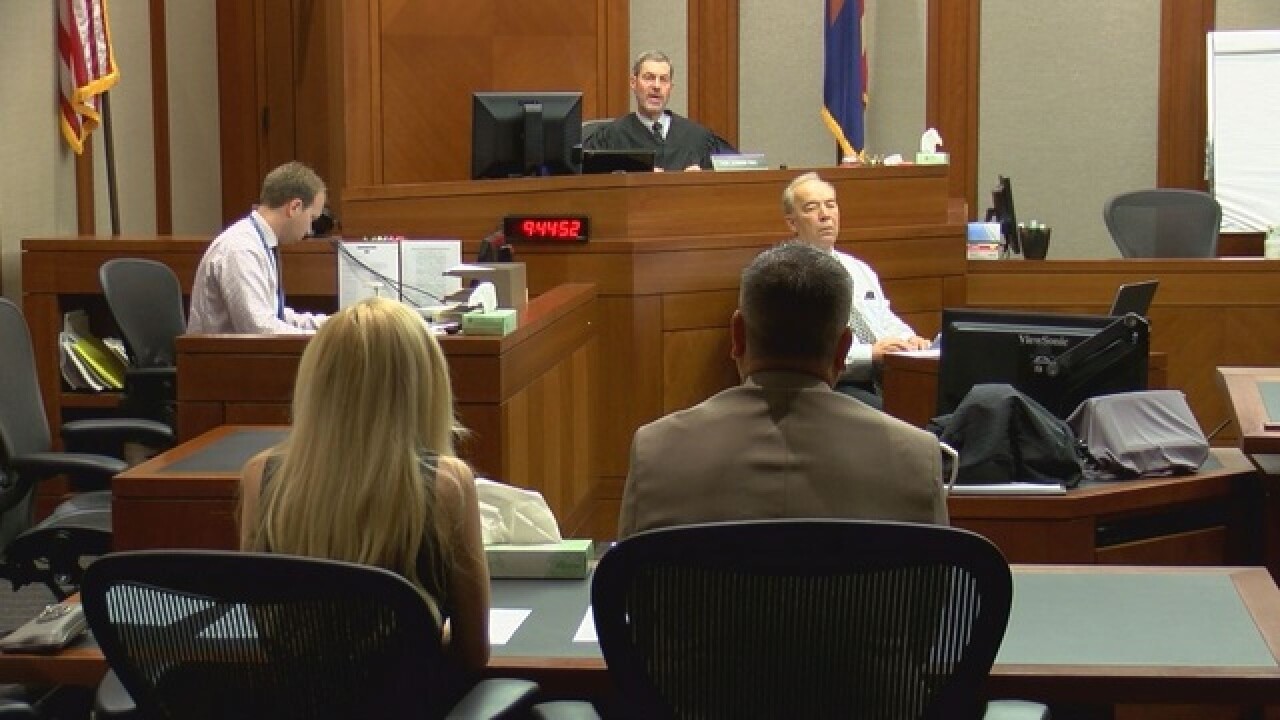 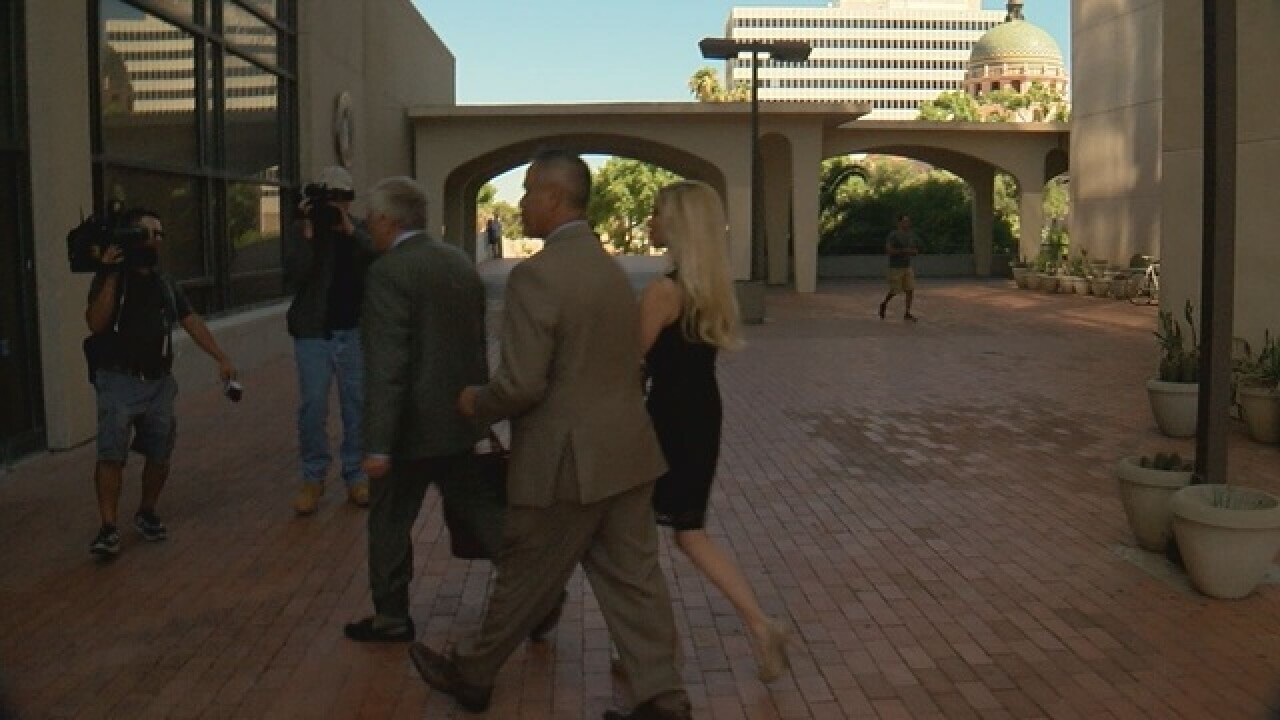 Former TV reporters Som and Krystin Lisaius were sentenced to one year of probation in Pima County Superior Court Monday after admitting to endangering their infant.

The couple's 30-day jail term was suspended, and the judge will re-evaluate the case a year from now.

Both Lisaiuses pleaded guilty to one count of undesignated misdemeanor endangerment. Both will also serve a year of probation and community service.

The couple can request designation of the offenses as misdemeanors upon successful completion as part of their respective plea arguments.

In a May incident in Oro Valley, cocaine was found in their then four-month-old child's system. The child is under Department of Child Services supervision.

Som Lisaius worked at KOLD before the incident but has parted ways with the company. Krystin Lisaius briefly worked at KGUN9.