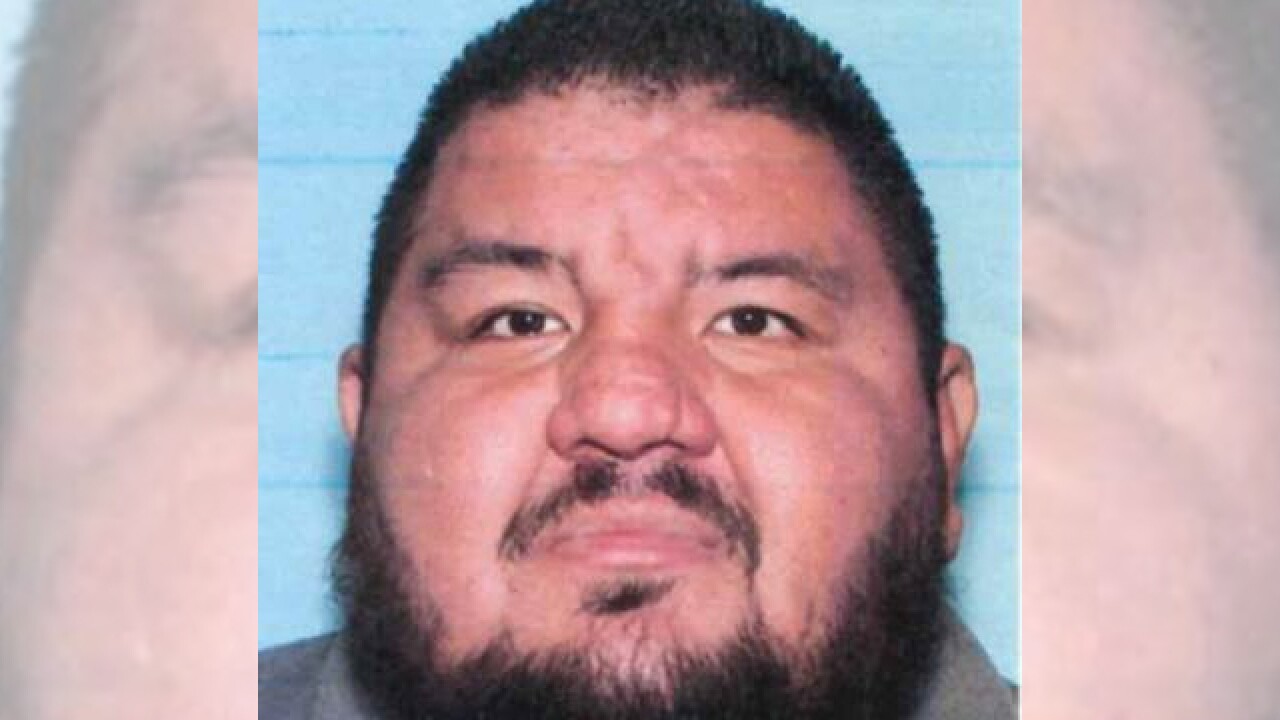 TUCSON, Ariz. - A man who worked for a cancer center was indicted in a scheme involving fraudulent opioids prescriptions.

According to the state attorney general, 31-year-old Juan Carlos Hernandez faces charges including one count of fraud and four counts of computer tampering.

When Hernandez worked for Banner University Medical Center, he allegedly illegally accessed information for patients who were prescribed opioids. He then contacted them, telling them their drugs were either expired or being recalled. Then Hernandez would show up to their homes to collect the drugs.