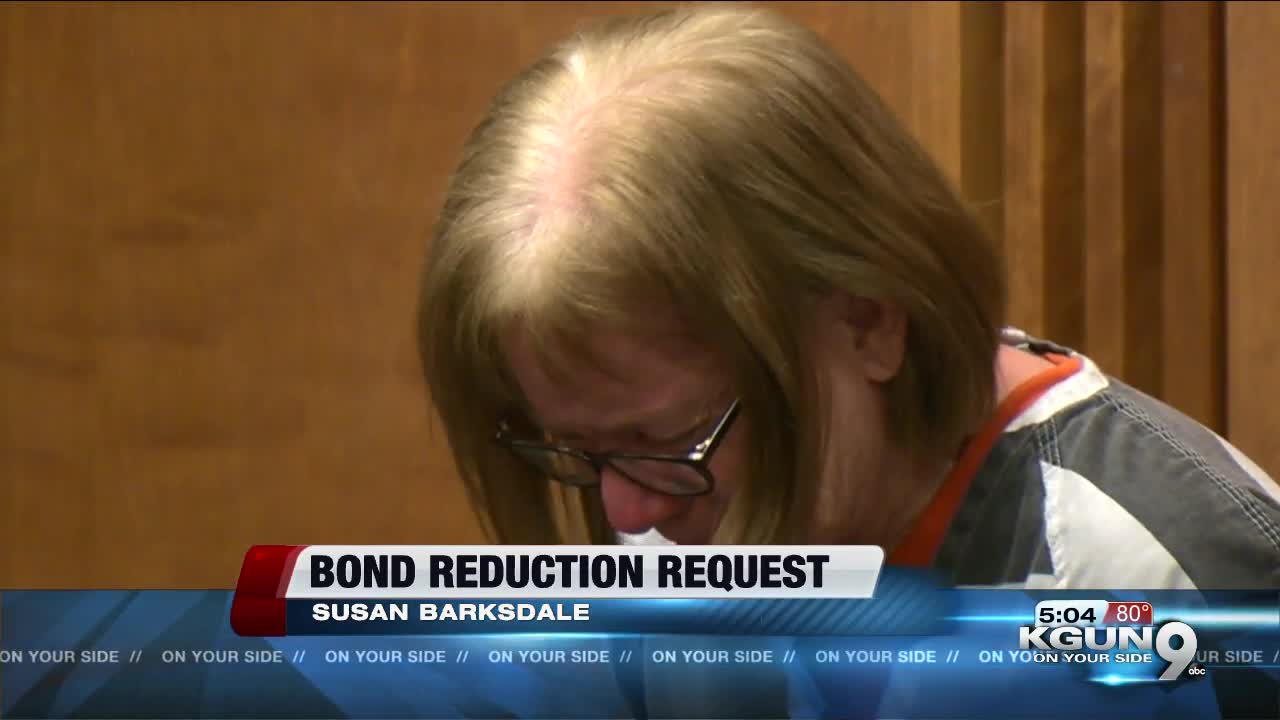 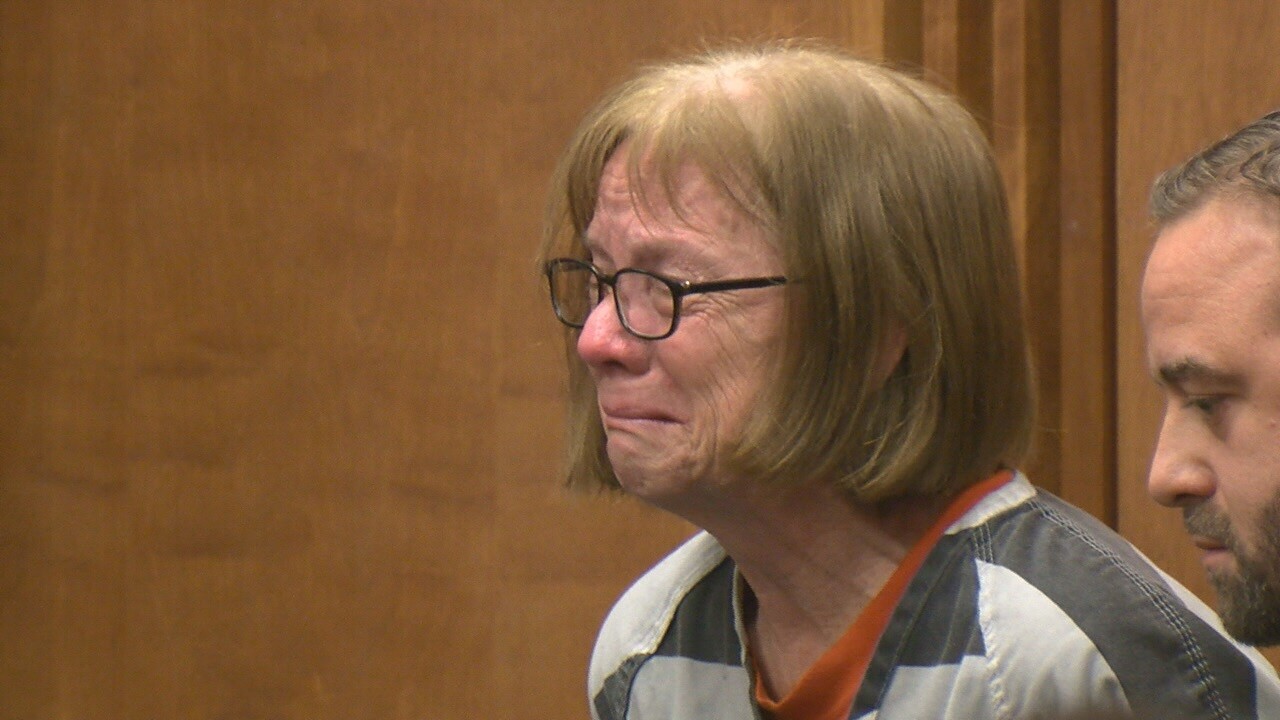 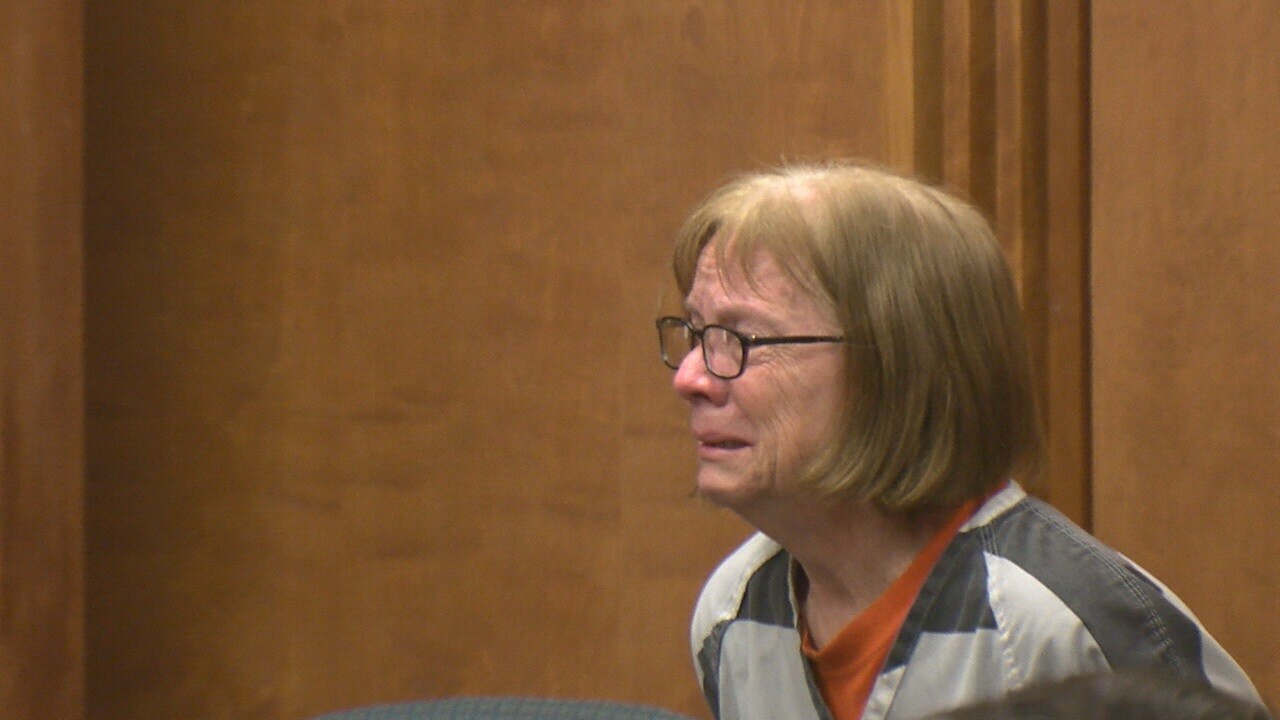 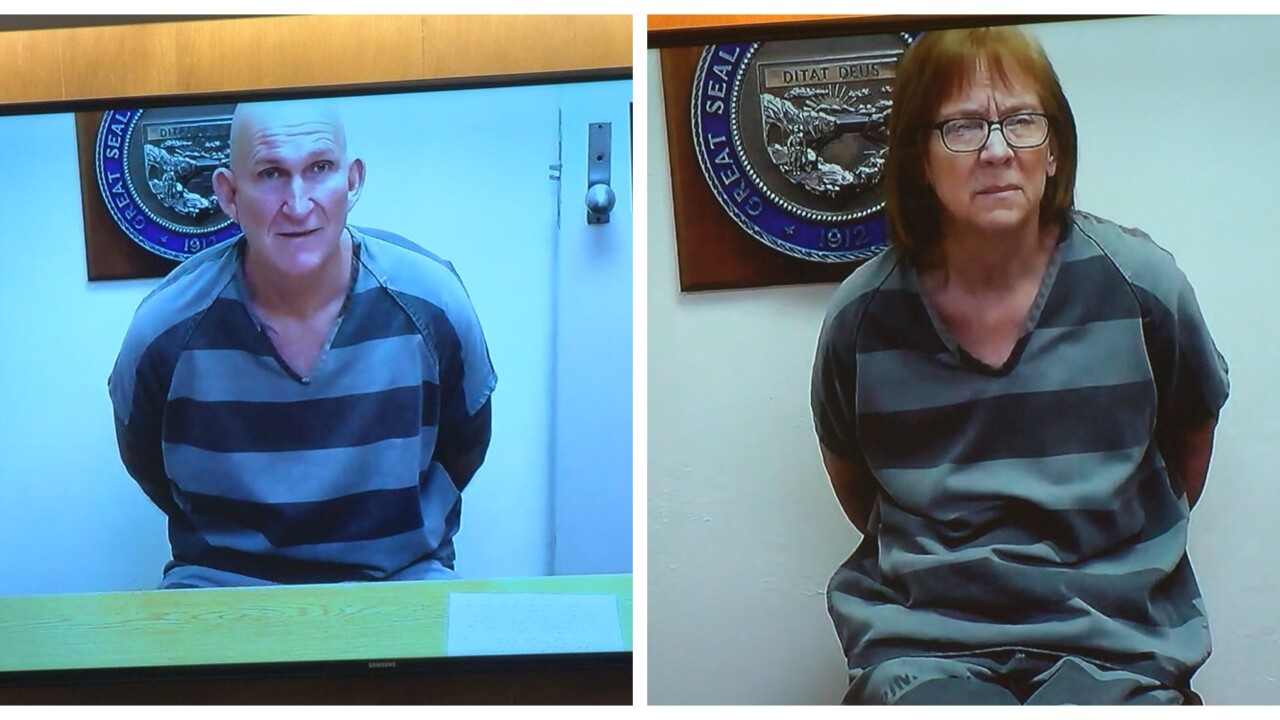 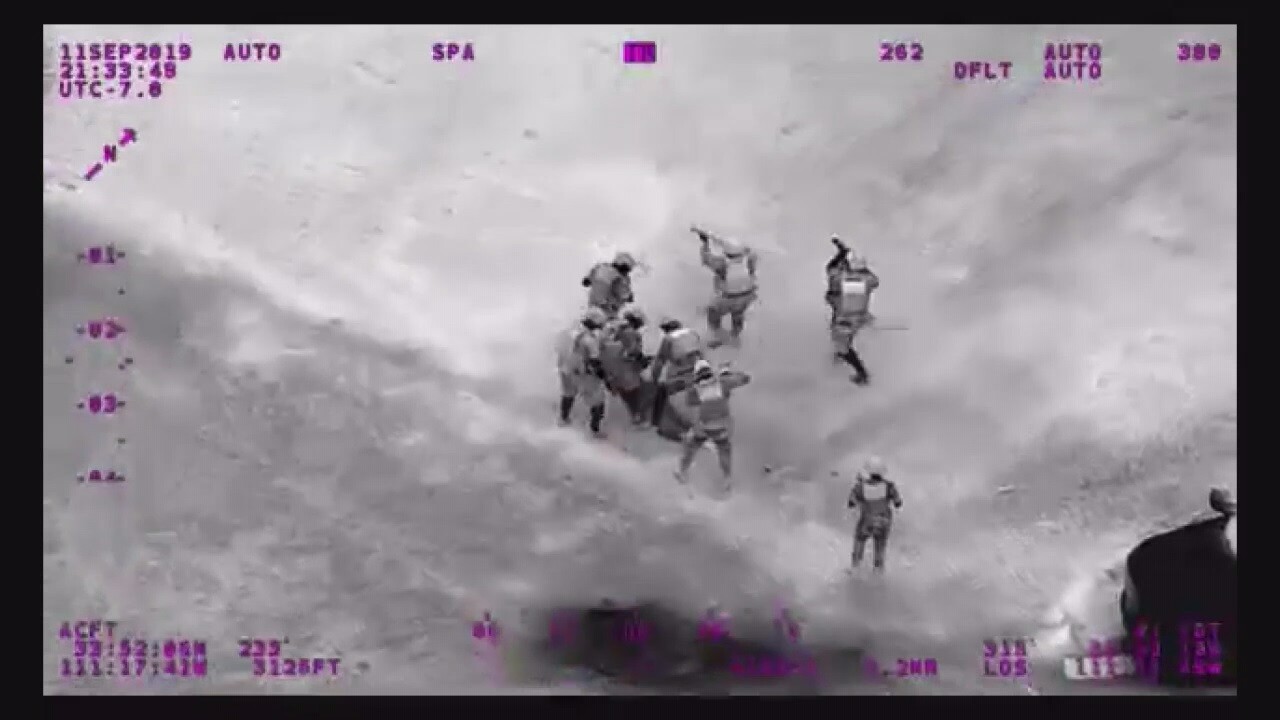 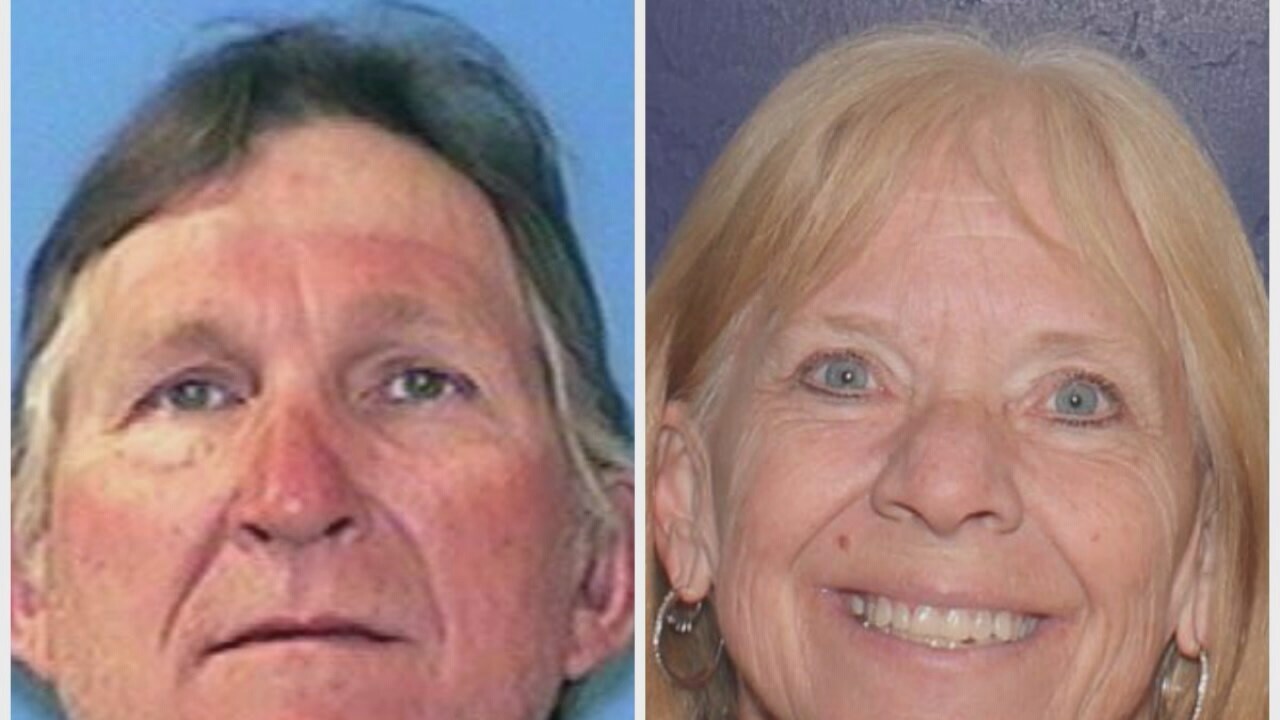 TUCSON, Ariz. - No one's really disputed whether Susan Barksdale and her husband Blane know how to run away from law enforcement, at least temporarily.

As murder suspects in the death of Frank Bligh, they ran from Arizona, were arrested in New York State, then escaped from private security guards bringing them back to Arizona for trial.

Surveillance video from an Arizona DPS helicopter shows U.S. Marshals arresting her in an out of the way part of Northern Arizona.

She surrendered. Marshals used a TASER and beanbag gun to bring down Blane.

"She has no criminal history. She has family support. She has housing, no drug usage, US citizen. And we certainly appreciate the gravity of the charges in this case but I think when we really look at the statute, pros and cons I think there's a good argument she should be able to defend this case on the outside."

He argued the drive to defend herself will motivate her to stay and that her behavior will be different now that her husband Blane in locked away from her in jail.

But prosecutor Ryan Gant said there's no way Susan Barksdale should be trusted not to run again.

She cried as Gant told the judge: “She's fled the jurisdiction twice after a nationwide manhunt she was arrested in upstate New York in late May and I'm sure the court's aware that she was arrested again after being extradited across the country, kidnapping and escaping from prison guards."

Judge Liwski refused to reduce Susan Barksdale's bond and ordered her back to court for a hearing October 21st.