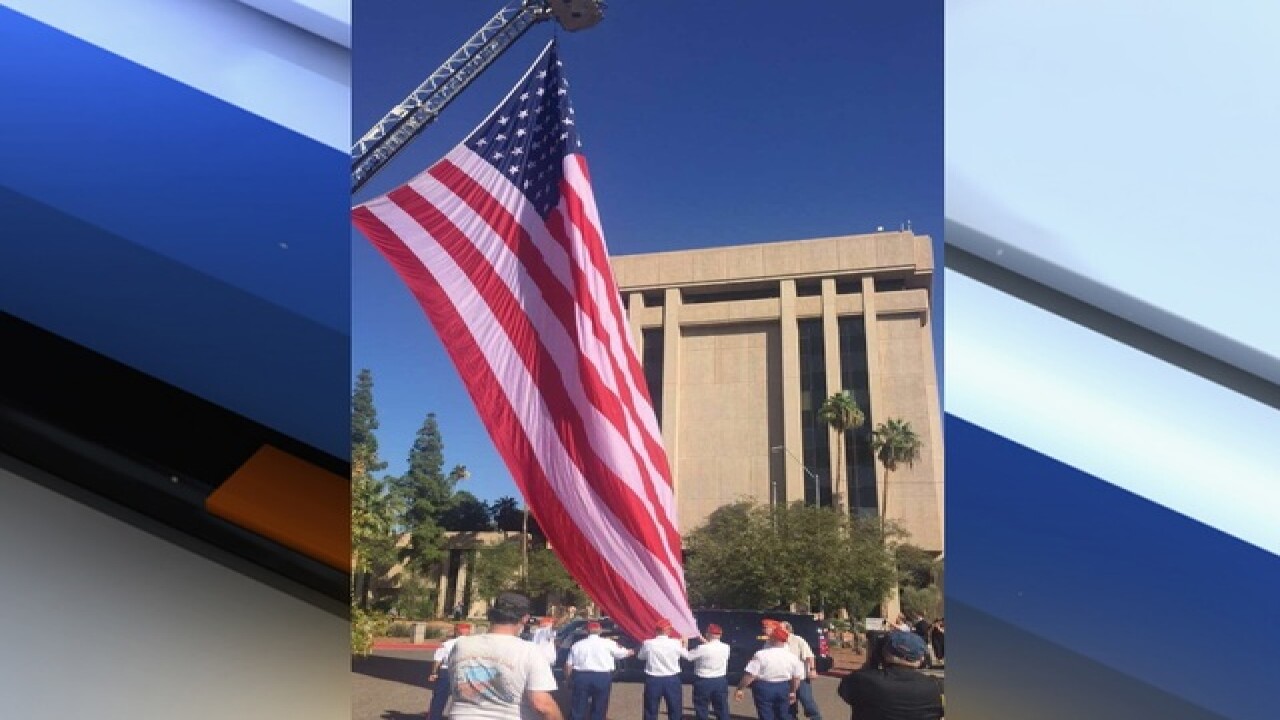 The Department of Defense has confirmed that one of three U.S. soldiers that died on November 4, 2016 in Jafr, Jordan was 30-year-old Army Staff Sergeant Kevin J. McEnroe of Tucson, Arizona.

The death of the three soldiers was announced Friday.

An American official in Washington said one U.S. service member died at the scene and two who were wounded died at a hospital in Amman, the Jordanian capital. The official spoke on condition of anonymity because details of how the attack happened were still being investigated.

Stay with ABC15 and ABC15.com for the latest developments.