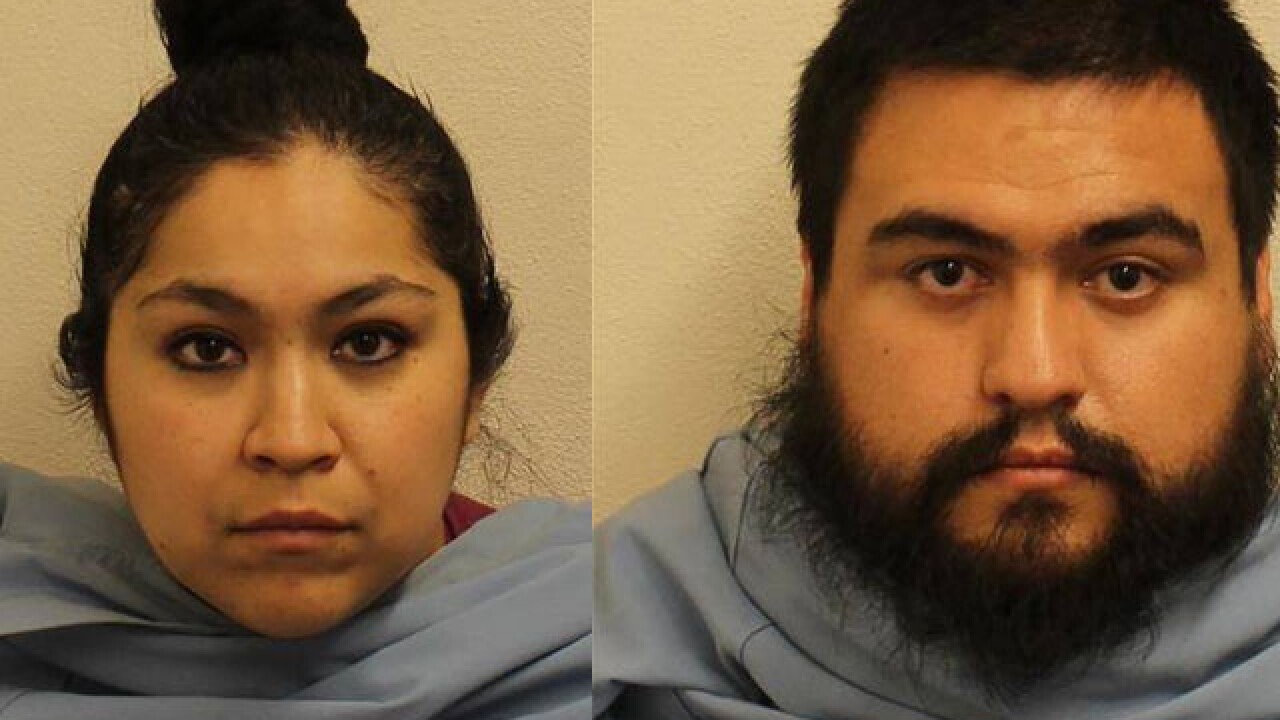 TUCSON, AZ — The Pima County Attorney's Office has issued an arrest warrant for a couple convicted of sexual exploitation of a 12-year-old.

According to the agency's Facebook page, Luis Ramirez and Vanessa Ramirez asked a 12-year-old girl to model for them. They took nude and lingerie photos of her, and paid her in money, gifts and alcohol. Luis molested her and exposed himself to her, prosecutors claimed at trial.

Neither Ramirez appeared in court. Those with information about the fugitives should call 520-88-CRIME.