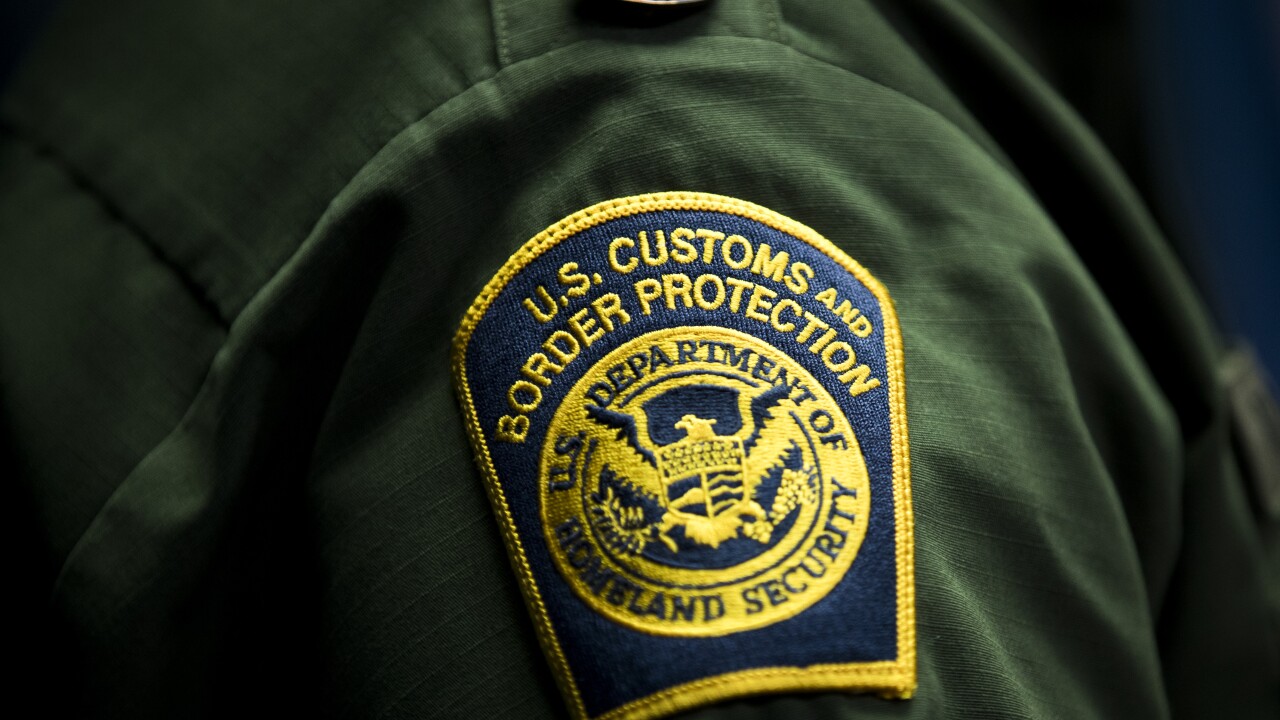 A Tucson sector Border Patrol agent was involved in a shooting on Thursday, November 14 near Lukeville, Arizona, according to a press release issued by U.S. Customs and Border Protection (CBP).

CBP says at approximately 7:15 p.m. on Thursday, an agent responded to single migrant suspected of crossing into the U.S. from Mexico.

"As the agent attempted to arrest the subject, a physical altercation ensued, and the agent discharged his firearm, striking the subject," CBP wrote.

The person attempting to cross the border was a Russian citizen, according to CBP. He was transported to a hospital in Phoenix with non life-threatening injuries. CBP says the man is recovering in the hospital.

The FBI and CBP Use of Force Incident Team are conducting an investigation into the incident.

The agent was not seriously hurt during the altercation, CBP says.