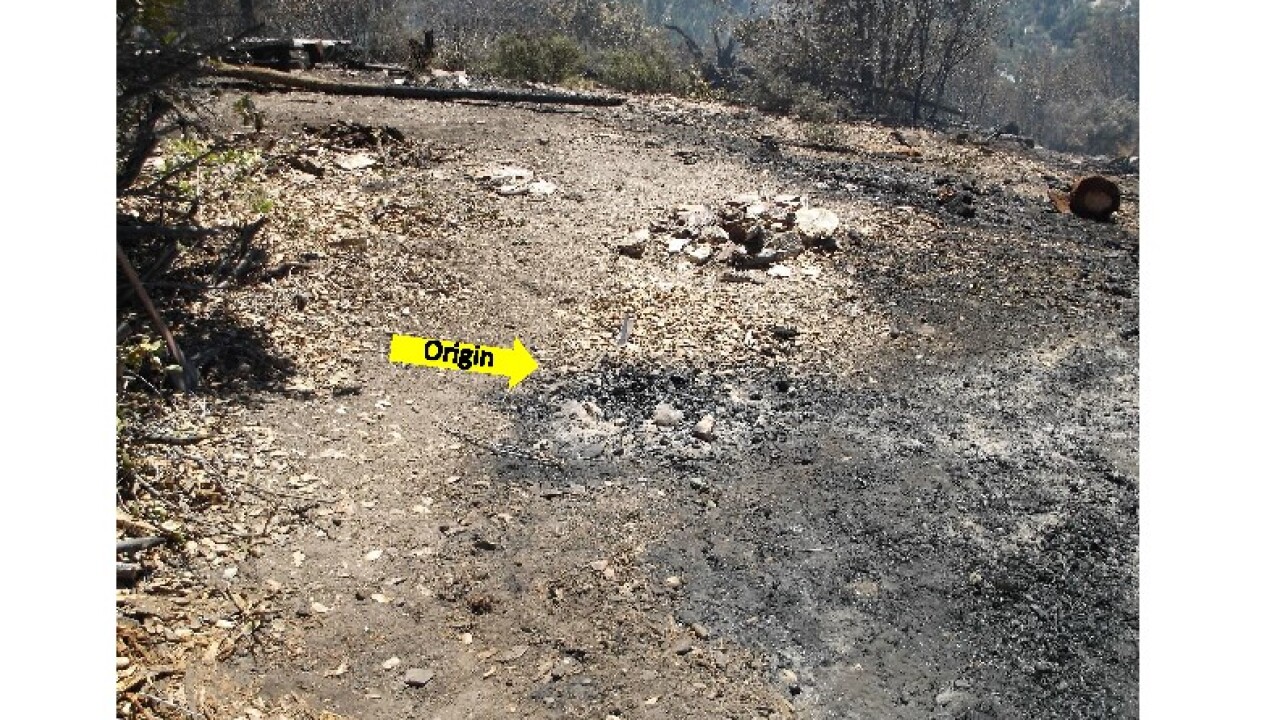 TUCSON, AZ — An abandoned campfire reportedly caused a brush fire that broke out Thursday afternoon on Mount Lemmon near Tucson.

The US Department of Agriculture says the "Busch Fire" was ignited late afternoon Thursday about half a mile south of the village of Summerhaven.

The USDA says the fire was caused by a campfire built in an uncontained area, and left smoldering. The Coronado National Forest is currently under full campfire restrictions, meaning no fires are permitted.

The USDA says it appears whoever started the fire did not make any attempt to put it out before leaving the area.

In all, the fire burned nearly four acres but has since been contained.

“The fire, potential harm to first responders and aircraft personnel, and potential damage to natural resources, recreation sites and the village, were entirely unnecessary,” the USDA said. “Stage II Fire Restrictions were in effect across the Forest and posted throughout Mt. Lemmon.”

Information on any possible arrests connected to the brush fire has not been released.