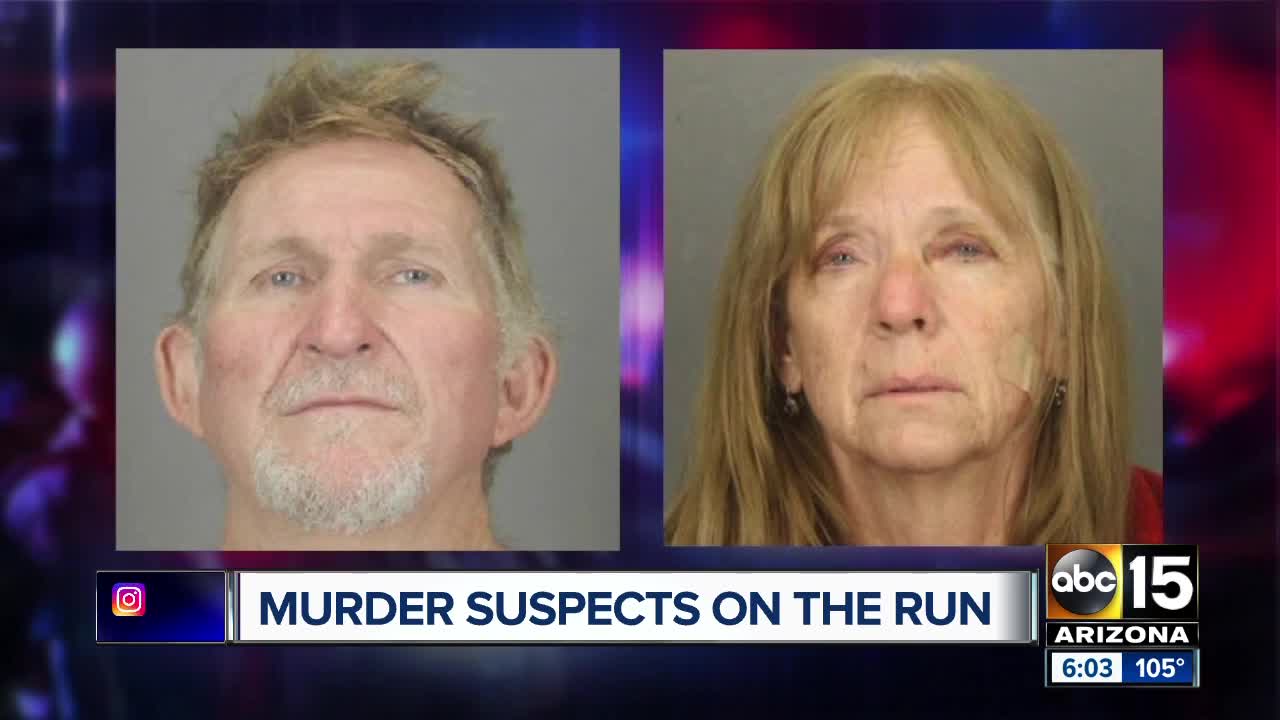 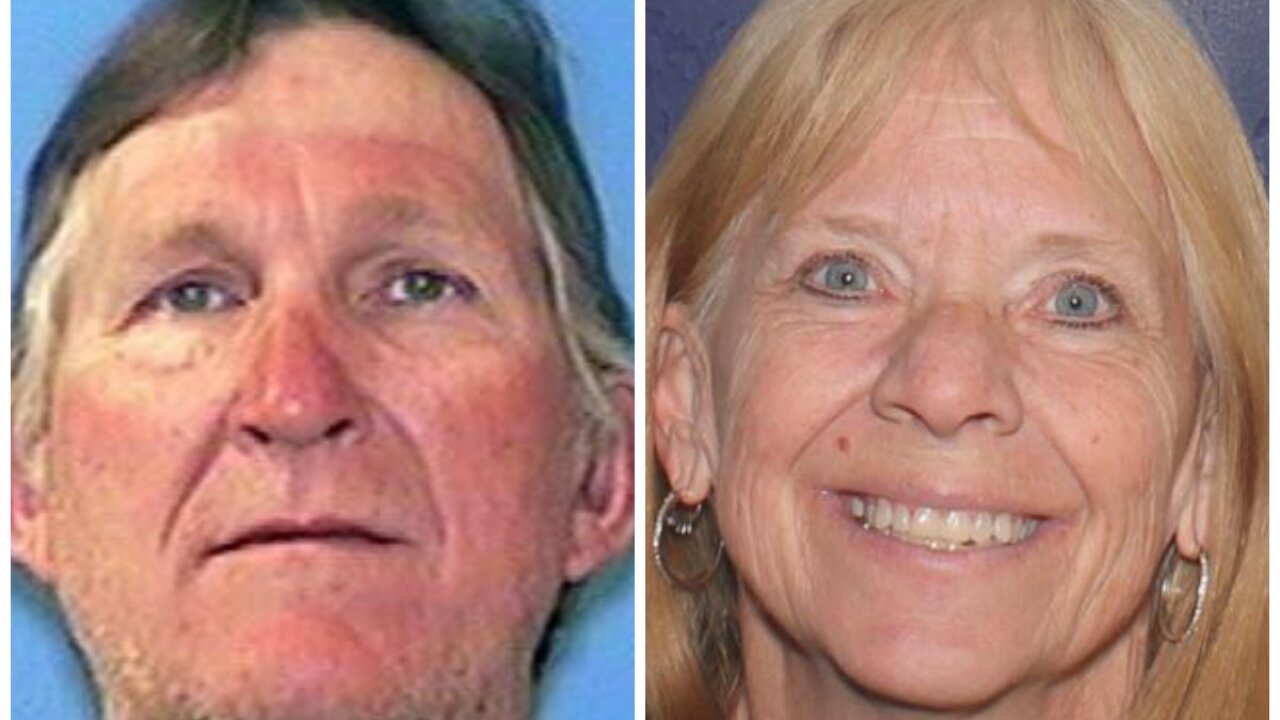 TUCSON, AZ — Authorities searched for clues Wednesday on how an Arizona couple suspected of murder were able to overpower guards, escape a transport vehicle bringing them across the country and evade a two-day manhunt.

The U.S. Marshals Service has been poring through dozens of tips since Blane Barksdale, 56, and Susan Barksdale, 59, fled in small-town Utah on Monday.

"We're getting tips left and right and looking into the validity of each one," U.S. Deputy Marshal Michael Adams said. While it wasn't clear if the couple had weapons or had taken any from the guards, Adams warned that people should consider them armed and dangerous.

They somehow overpowered two guards on the way from upstate New York to southern Arizona and escaped in Blanding, Utah. Authorities believe they may be driving through Arizona, and they were last seen in a Red GMC pickup. Digital signs on highways throughout the state flashed alerts about the outlaw couple.

Blane Barksdale is described as having numerous tattoos on his arms and hands. The law enforcement agencies looking for the couple, including the FBI, did not say whether the couple was restrained during their cross-country transport, why the route from New York passed through rural Utah or how they overtook the guards.

The fugitives spent Sunday night in a county jail in Monticello, Utah, San Juan County Sheriff Jason Torgerson said. Torgerson didn't find out until hours later about the escape in Blanding, about 20 miles (32 kilometers) south of the jail. He still doesn't know exactly where or how it happened, he said.

The news caused some panic in the small city of 3,600 residents. A high school volleyball team sent players home early Tuesday, fearing the fugitives were loose in the community, Torgerson said.

He said authorities have since spread the word that the fugitives aren't likely in Utah anymore, but he's still asking residents to be vigilant.

Law enforcement officials in Arizona said they had no details about the escape and referred inquiries to Security Transport Services, based in Topeka, Kansas. When reached by phone, an employee who declined to give her full name said the company expected to get more information from the guards Thursday.

Thomas Bray's charges were later dropped, the station said. Under its contract, the company's logs must include records of breaks and meals and be signed by the prisoner. In response, president Thomas Baumann acknowledged the company "did not notate as agreed" on its logs.

Law enforcement officials in Arizona are suspending the prison transport company after the couple's escape. The Pima County Sheriff's Department said Wednesday that it will stop using Security Transport Services pending a review.

The Barksdales were arrested May 24 near Rochester, New York, on suspicion of first-degree murder and other crimes. Tucson police say a fire followed by an explosion broke out in April at the home of Frank Bligh.

The 72-year-old's car was found abandoned the next day. While his body has not been found, investigators say evidence in the car indicated he was likely dead. The Barksdales were later identified as suspects.