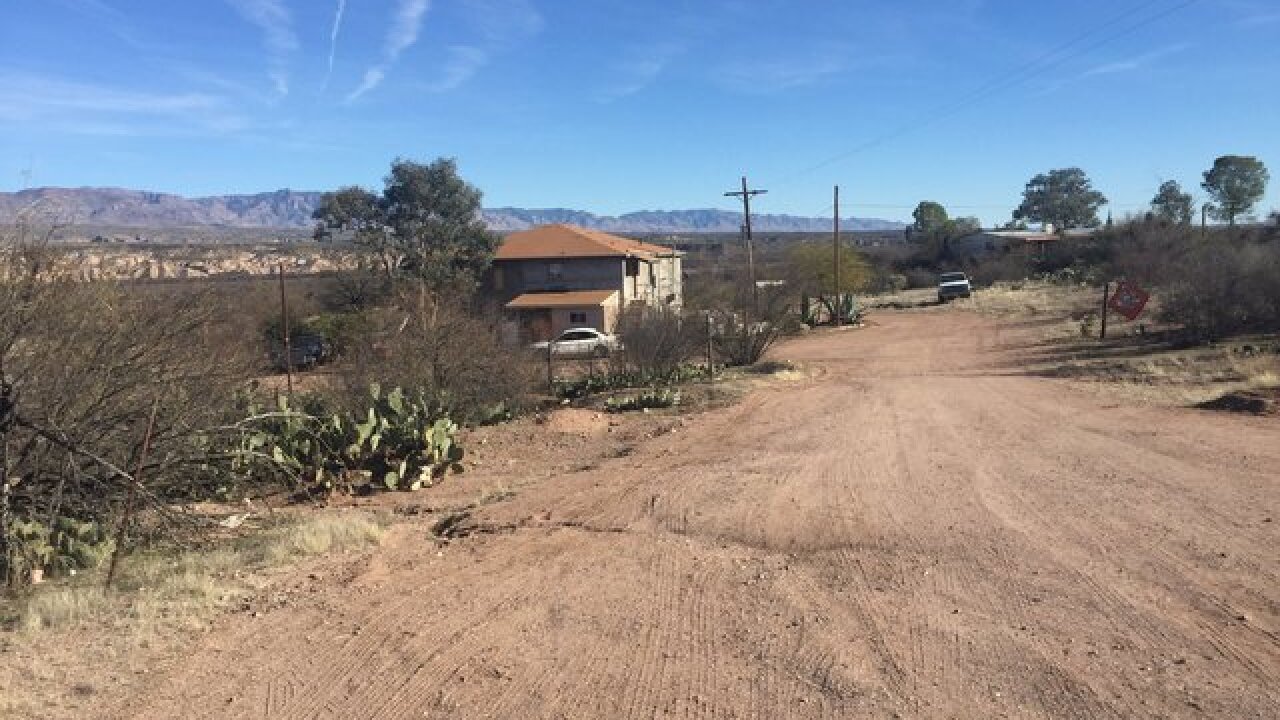 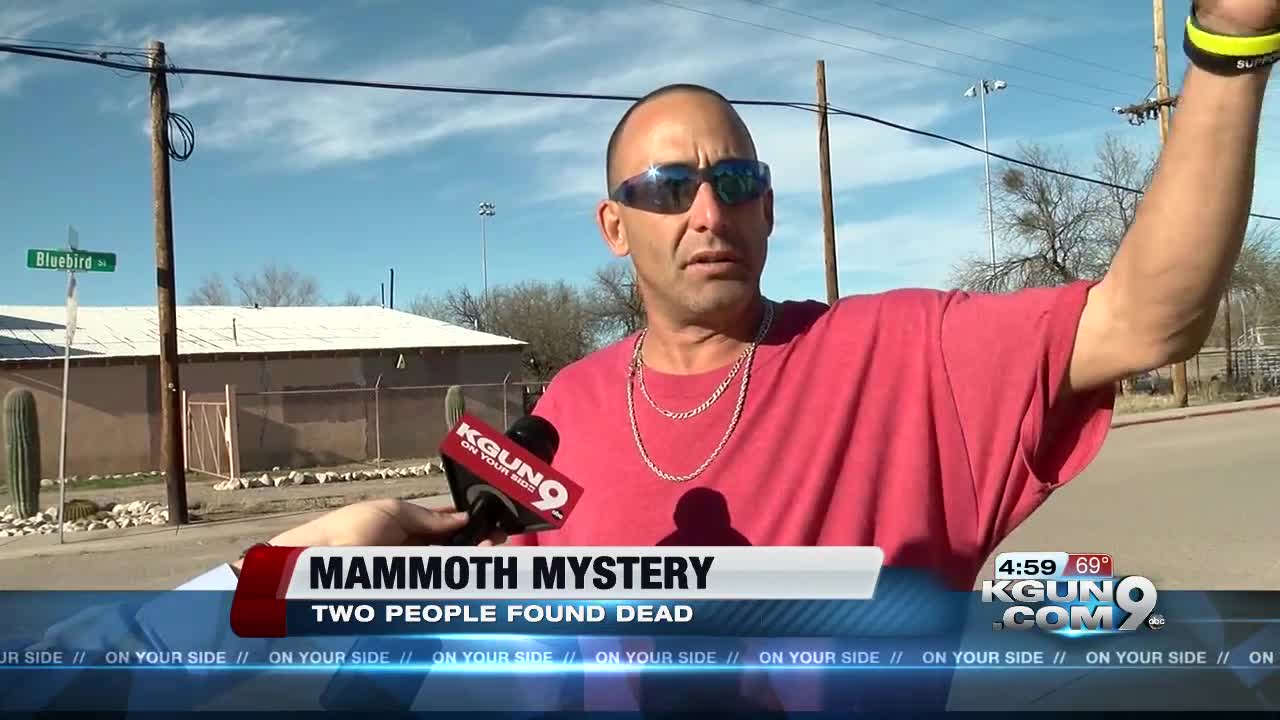 Authorities are investigating after two people were found dead in Mammoth, according to the Pinal County Sheriff's Office.

Deputies say just after noontime they were called to assist the Mammoth Police Department in the 400 block of South Main Street after police responded to a call of shots fired.

2 dead in #Mammoth. Deputies found bodies yesterday after 911 call. No ID's yet. Lots of rumors flying in this town of ~1500 @kgun9 pic.twitter.com/nRH0nTljYr

The deaths are currently under investigation at this time.

Deputies say the deceased persons will be examined by the Pinal County Medical Examiner's Office.

There is no additional information at this time.