Arrest made in connection to human remains on Pima Canyon Trail 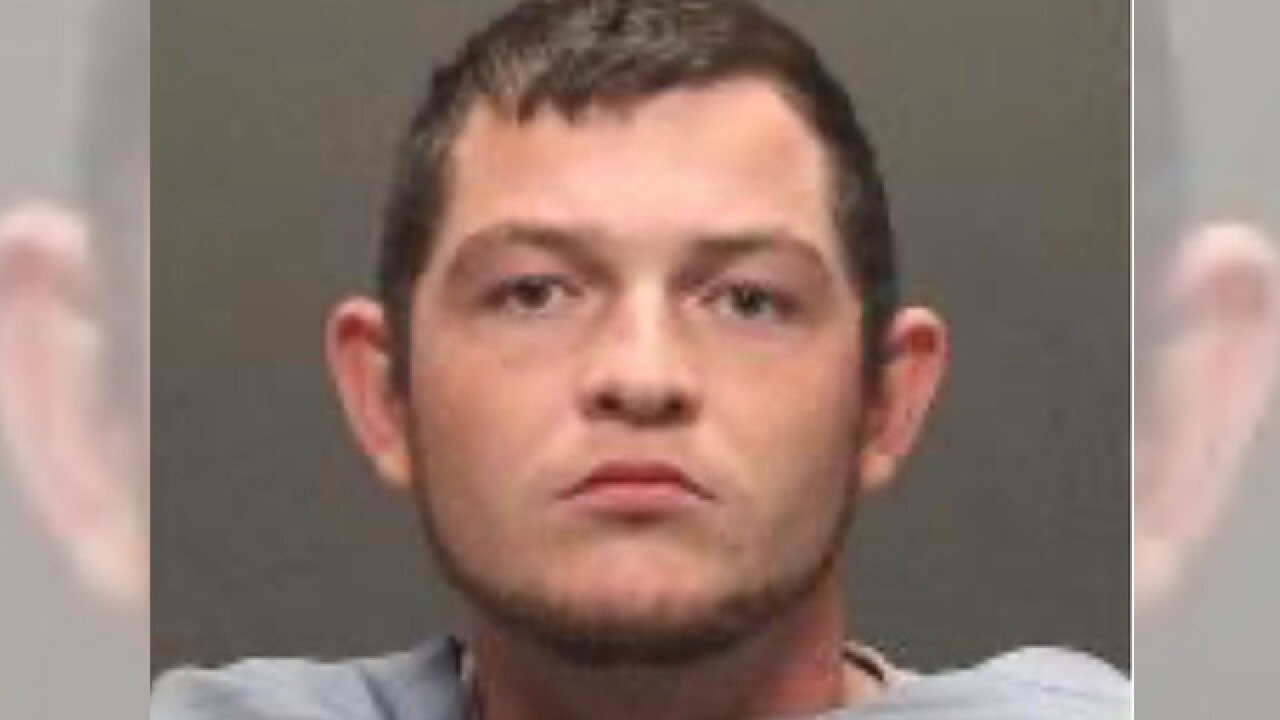 Pima County Sheriff Deputies say a man has been arrested in connection to the Pima Canyon Trail death investigation, where human remains were eaten by mountain lions.

The vehicle involved belonged to Steven Mark Brashear, an Oklahoma man last seen near the Tucson Mall in early December.

Oro Valley Police have been searching for Brashear.

Thorton has been identified as a person of interest in the investigation into the remains that were found earlier this week, according to PCSD.

At this time, the remains have not been identified.

The Sheriff's Department is asking anyone with information about this incident to call 9-1-1 or 88-CRIME.