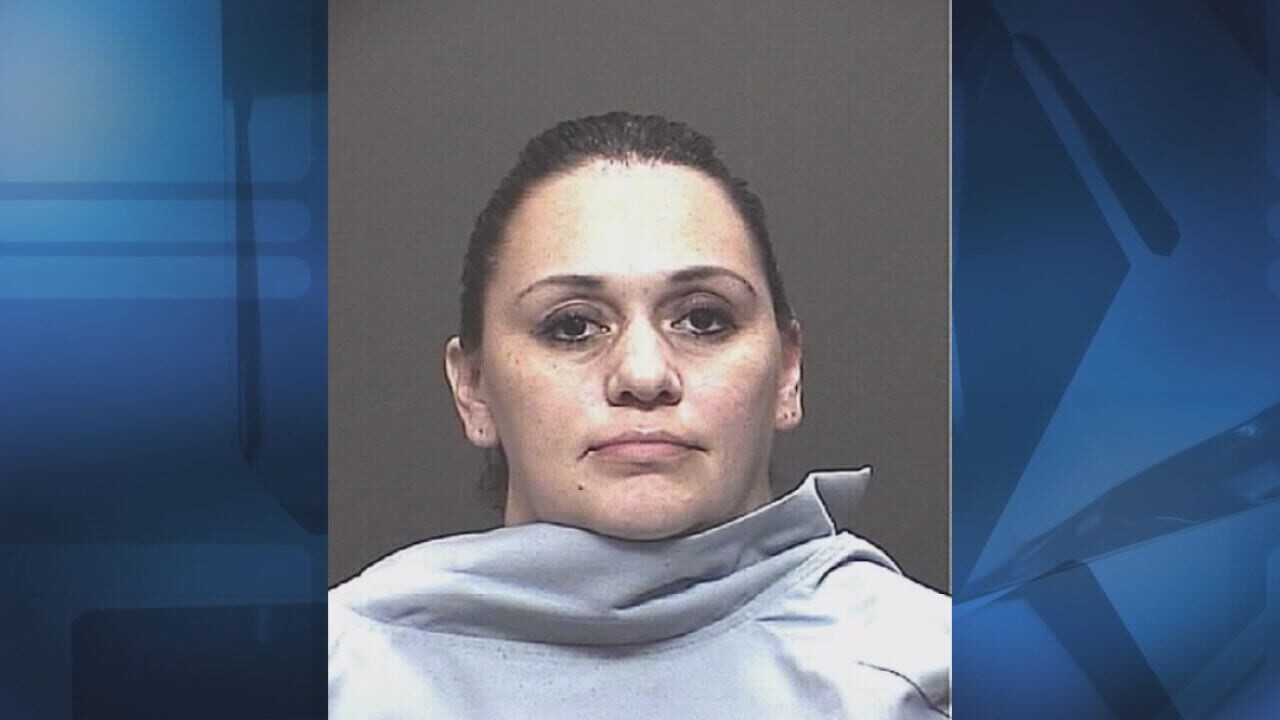 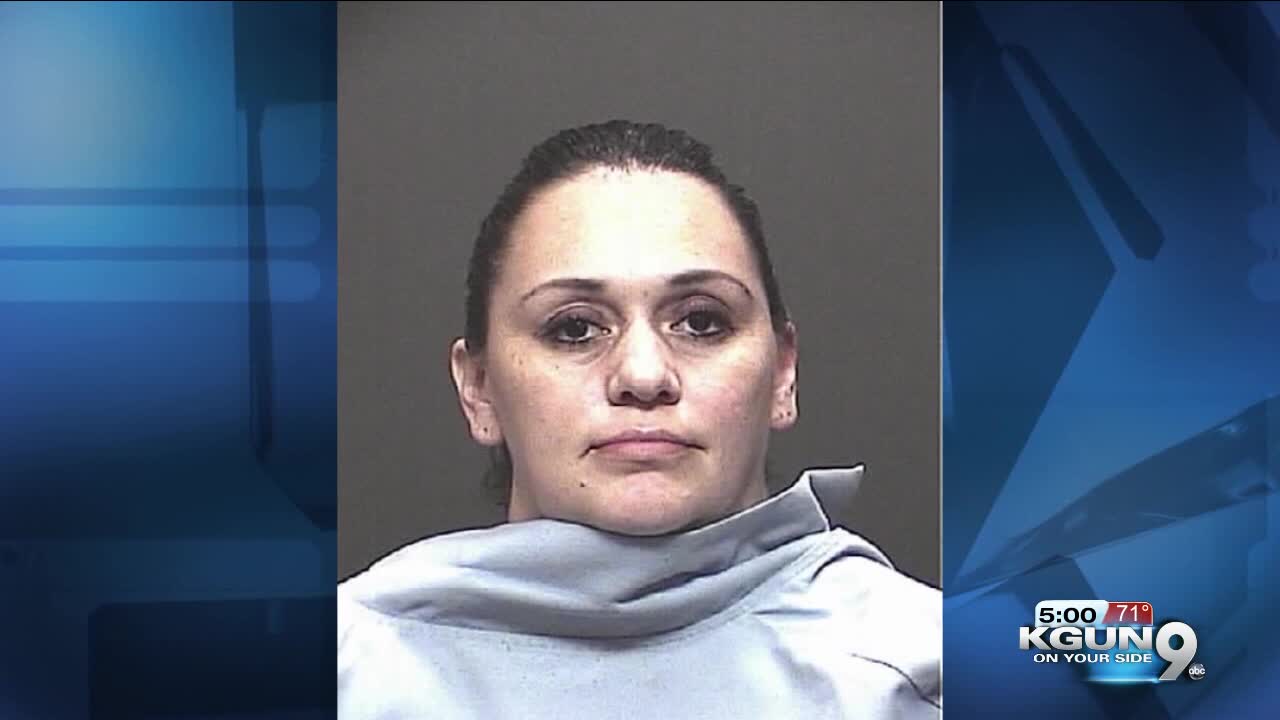 TUCSON, Ariz. - A woman convicted of starving her three-year-old son to death and then putting his body into a toy box was sentenced to life in prison without the possibility of parole Monday.

In May, a Pima County jury found Barreras guilty of first-degree murder and four counts of child abuse.

Barreras received the lifetime sentence for murder, as well as 24 years in prison for a child abuse charge involving circumstances likely to produce death of physical injury, two years for concealment of a dead body and four years each for three additional child abuse charges.

The three latter child abuse sentences will run concurrently with the sentences in the first two charges.

During the trial, prosecution emphasized that Barreras allegedly starved her son and allowed no one to play with, talk, or feed the boy. The prosecution also alleged that Raquel was the architect of Roman's torture chamber, the circumstances leading to his death.

Defense rebutted these claims and accused the prosecution of finding an easy target in the drug addicted mother living in poverty. Barreras's attorney said she did feed her son and that he might have had cancer at the time of these allegations, leading to his weight loss.

Roman's father, Martin Barreras is scheduled to go on trial in August for first-degree murder.