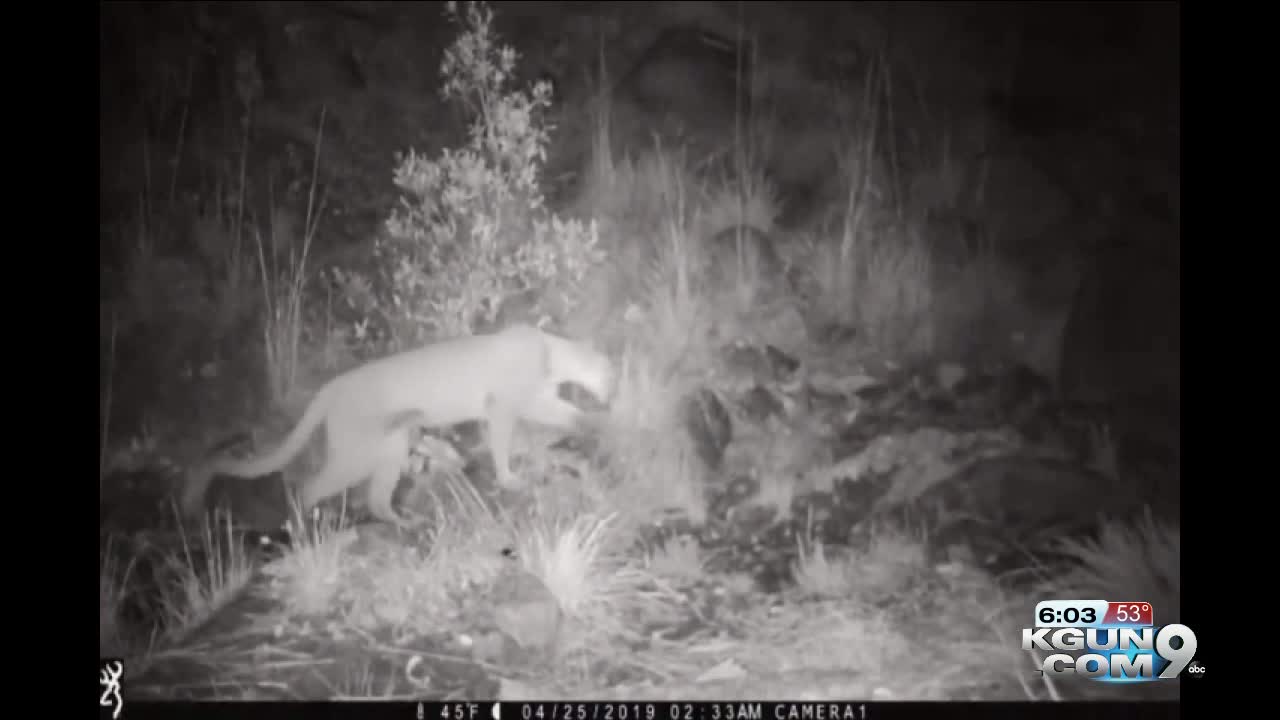 Agency believes animals did not kill the person 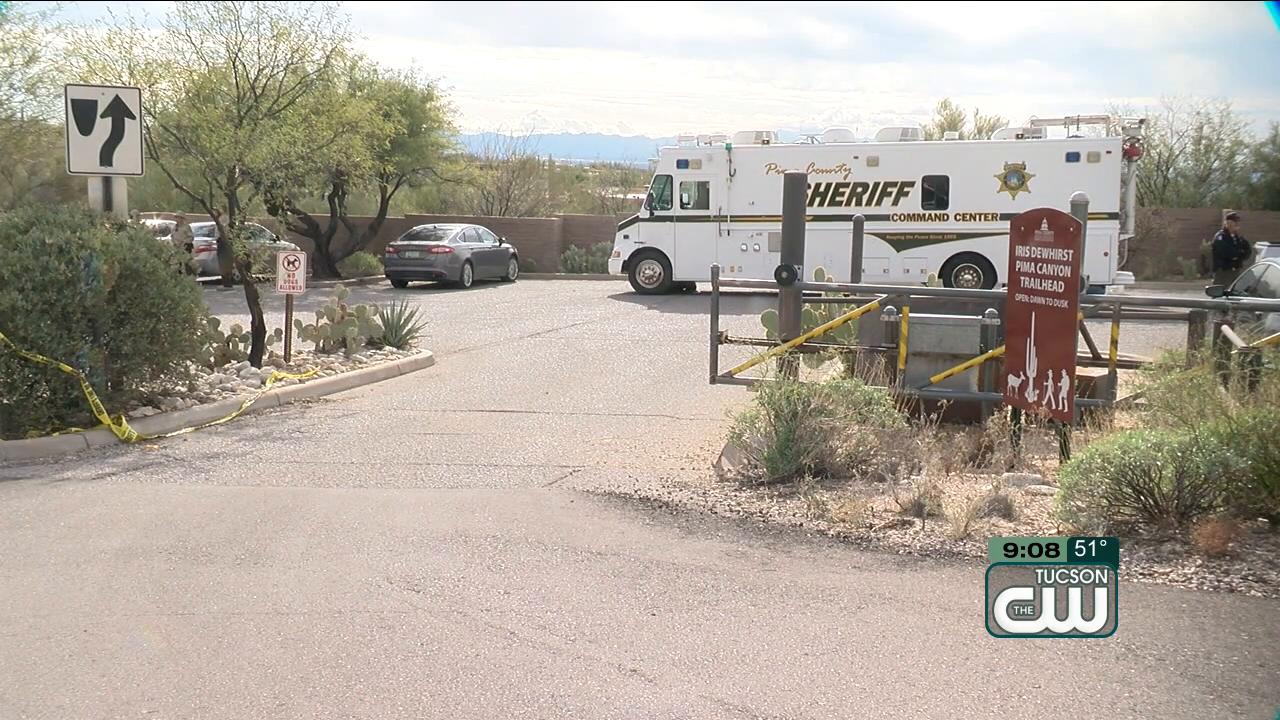 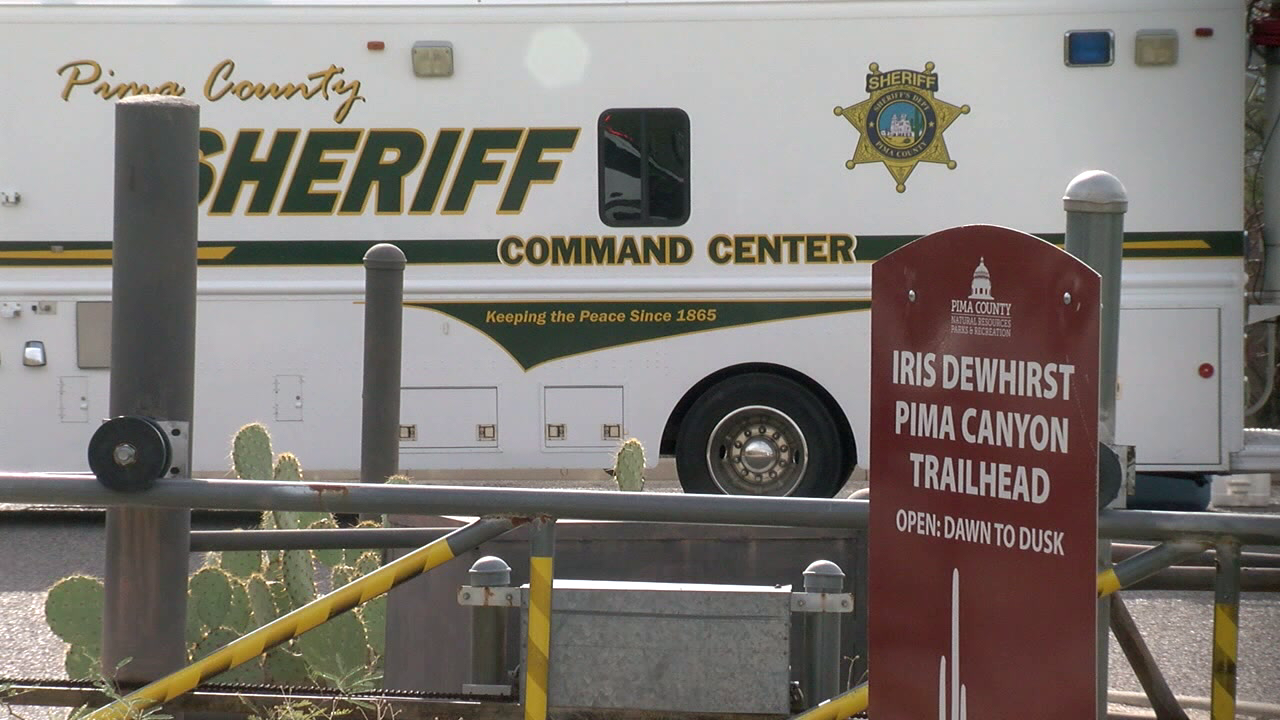 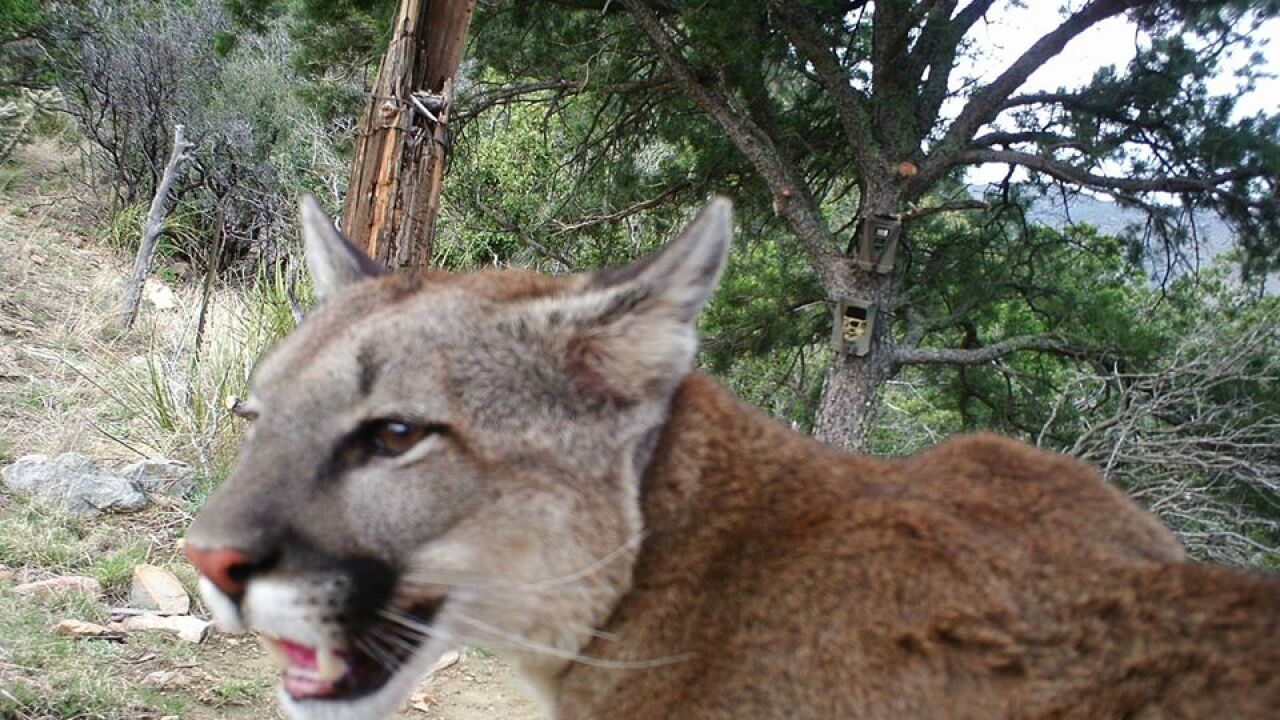 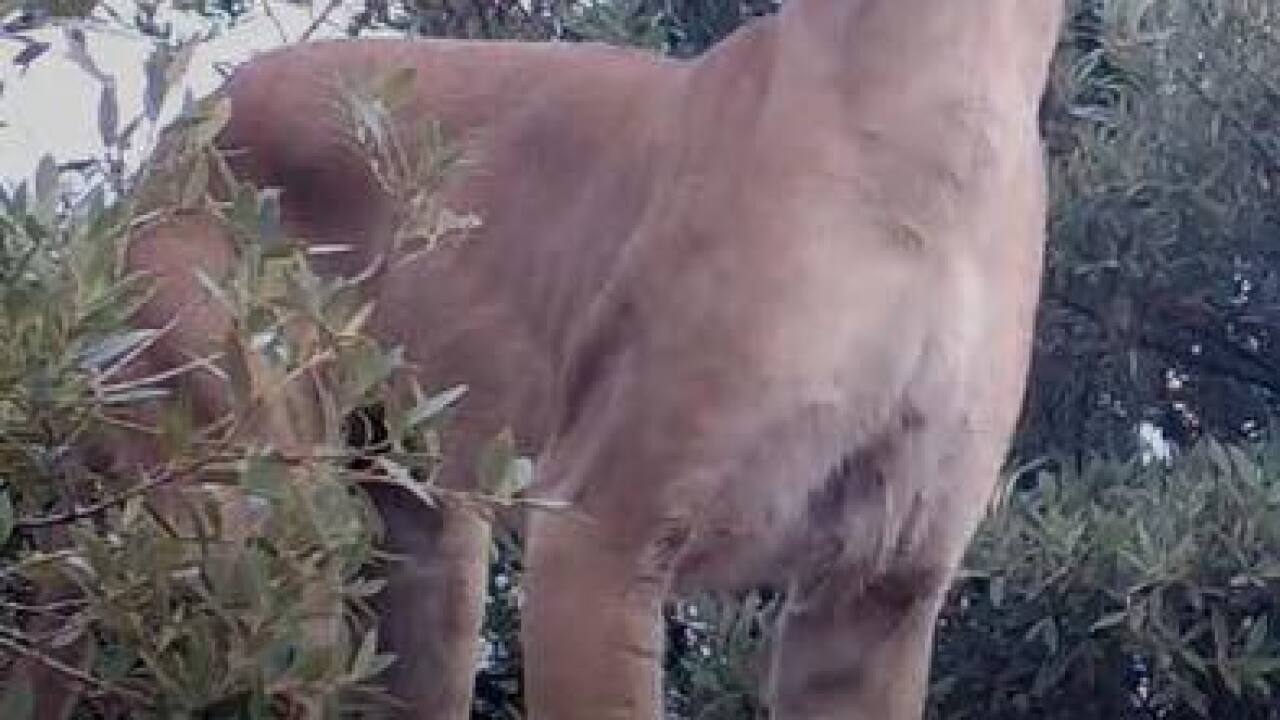 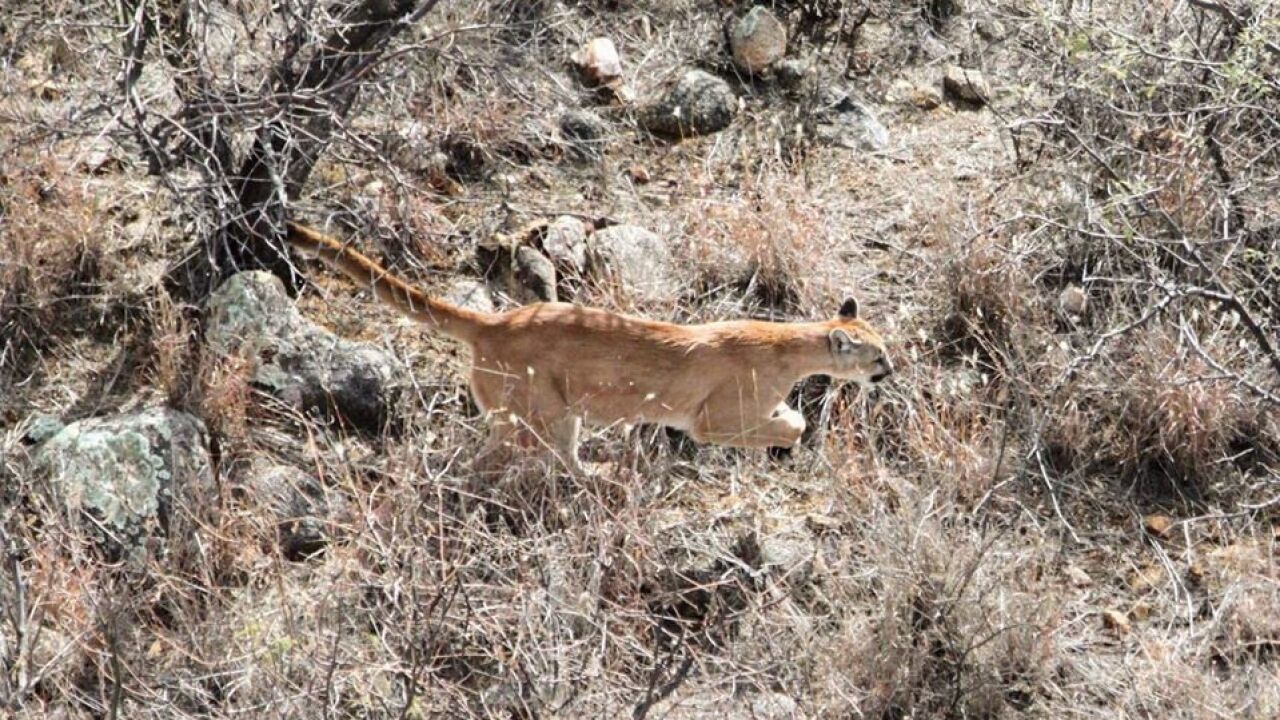 Three mountain lions confirmed to have eaten human remains on the Pima Canyon Trail are no longer a concern. Arizona Game and Fish killed and removed them Tuesday night.

The agency says there was really no other option.

On New Year’s Day, the Pima Canyon Trailhead was full of hikers ready to enjoy a beautiful winter day. The trail had been closed until about mid-morning.

The visitors we met were unaware of a disturbing incident that began on Monday and carried through New Year's Eve -- human remains were found along the trail and those remains showed signs of being disturbed by wild animals.

Arizona Game and Fish was able to determine three mountain lions---an older lion and two yearlings---ate some of the remains. Game and Fish confirmed it by finding human remains in the lion droppings. They shot and killed the three big cats.

Game and Fish spokesperson Mark Hart says, “We do not believe the lion attacked the individual who died there. An autopsy will tell us more. But our belief is they were eating the human remains after the fact.

KGUN9 reporter Craig Smith asked: “Was relocation ever an option for them?”

Hart: “No, because when you move a mountain lion in this part of the world, you're just going to put it into another lion's territory, they're very territorial and will fight to the death over a piece of real estate."

Game and Fish says even without an attack the fact that a mountain lion ate human remains is abnormal and a sign they may attack a human in the future.

Regional Supervisor Raul Vega of AZGFD said in a news release the mountain lions ate some of the remains, “... 50 yards from a popular hiking trail and within sight of homes, and repeatedly showed no fear of responding officers. They were a clear and present danger to public safety.”

When we told visitors of the incident they said it will not keep them from visiting the natural places they love.

Foothills resident Tom Goslin says, "The animal activity is nothing new. We see it in the neighborhood all the time. I don't know of anyone or anyone's pet that has actually been harmed by it."

And wildlife experts say if a predator seems like a threat, yell or throw rocks to drive it away. But if that does not work do not turn your back and run. That will trigger the animal's chase instinct.

Arizona Game and Fish has more information on Mountain Lions and how to protect yourself if you encounter one.