200 civilian workers at Davis-Monthan to be laid off 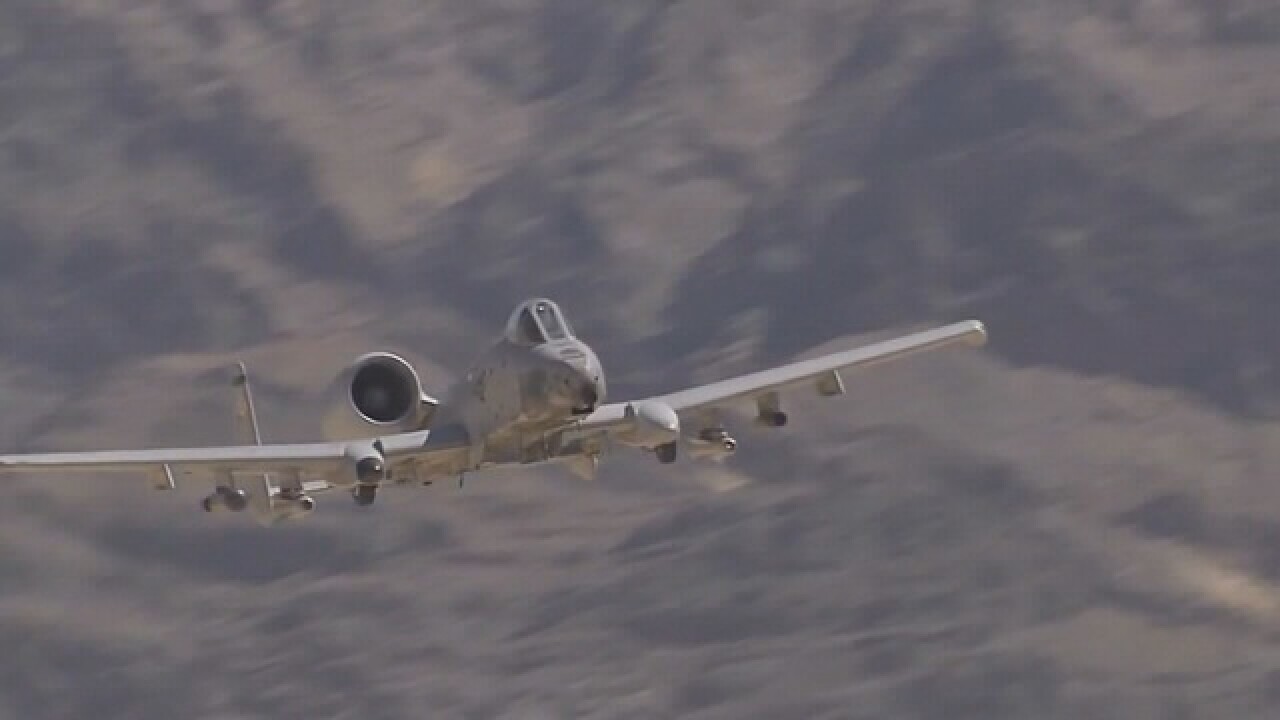 TUCSON, AZ - About 200 civilian workers at Davis-Monthan Air Force Base will be laid off in the coming weeks, according to documents filed with the state earlier this month.

The workers are not employed by the base, but by private contractor DynCorp. The company filed a Worker Adjustment and Retraining Notification (WARN) Act notice about the layoffs with the state of Arizona on Jan. 15.

The WARN Act requires employers who are planning mass layoffs to file a notice 60 days before terminations.

According to a 2018 news release from DynCorp, the company was hired to provide maintenance support for the A-10 Thunderbolt aircraft stationed at Davis-Monthan.

Air Force officials could not comment on the roles of the 200 workers affected by the layoffs.

KGUN 9 has reached out to DynCorp, which is based in Virginia, but hasn't heard back.