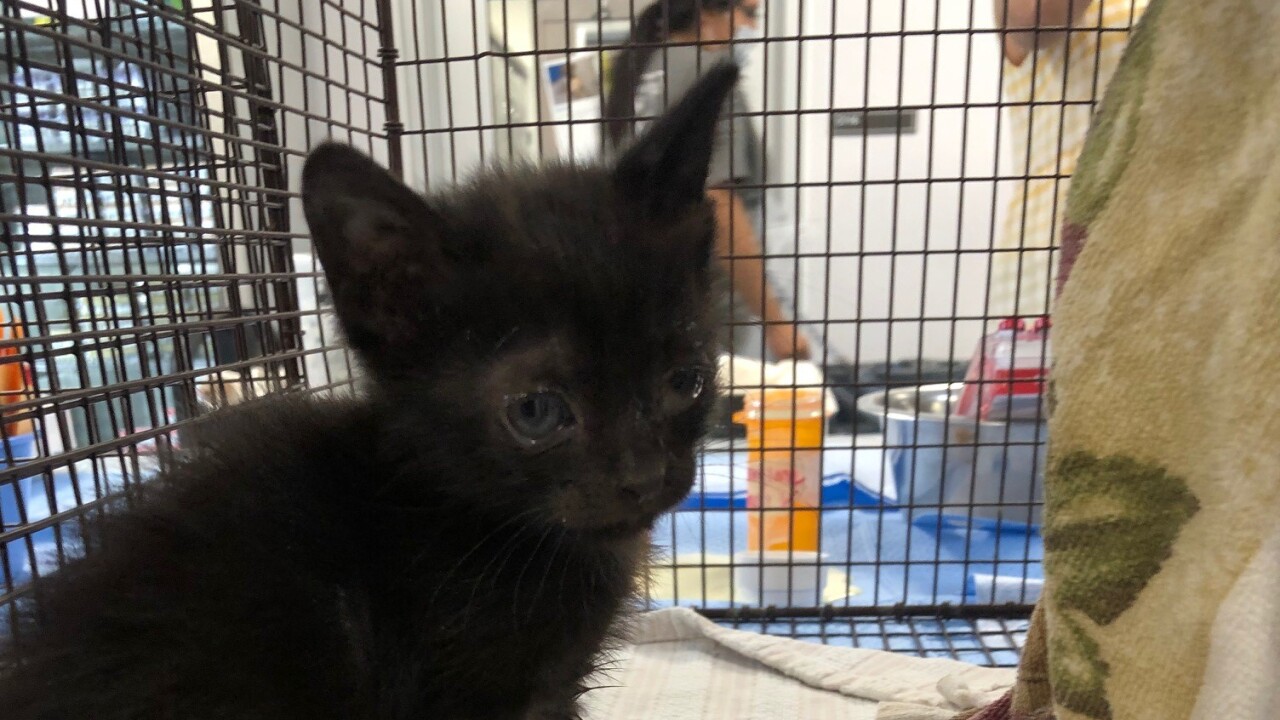 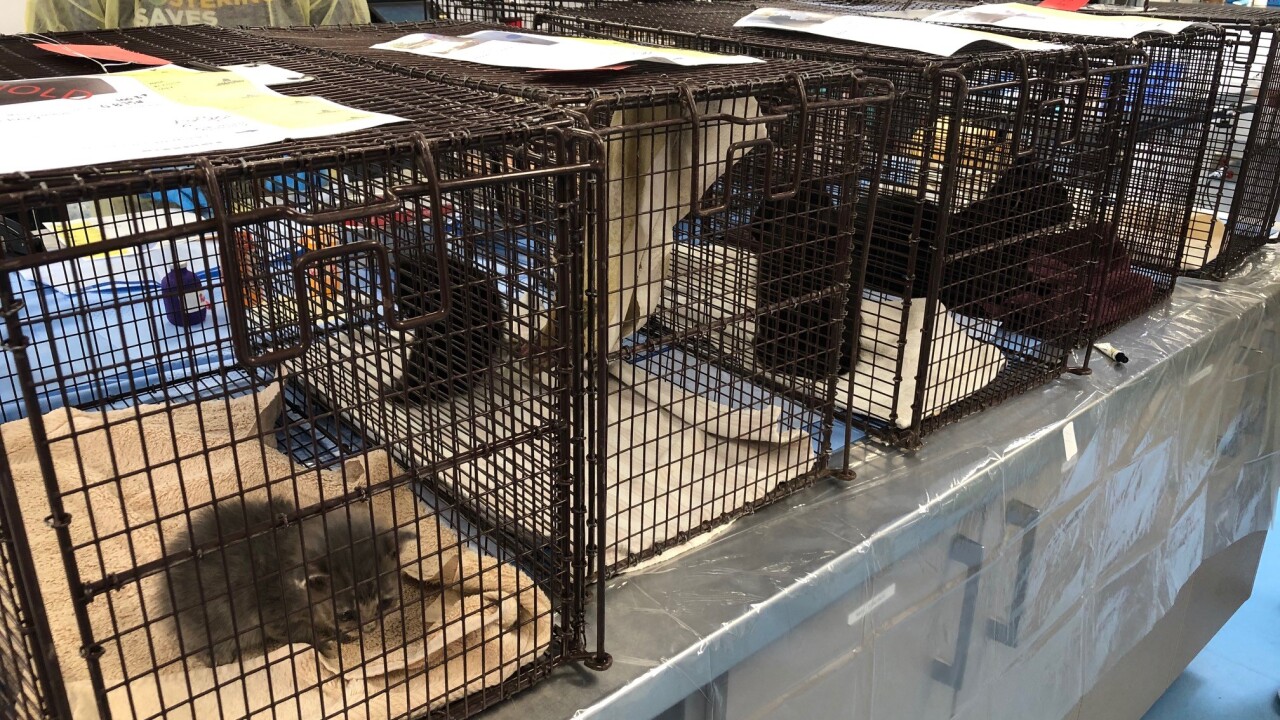 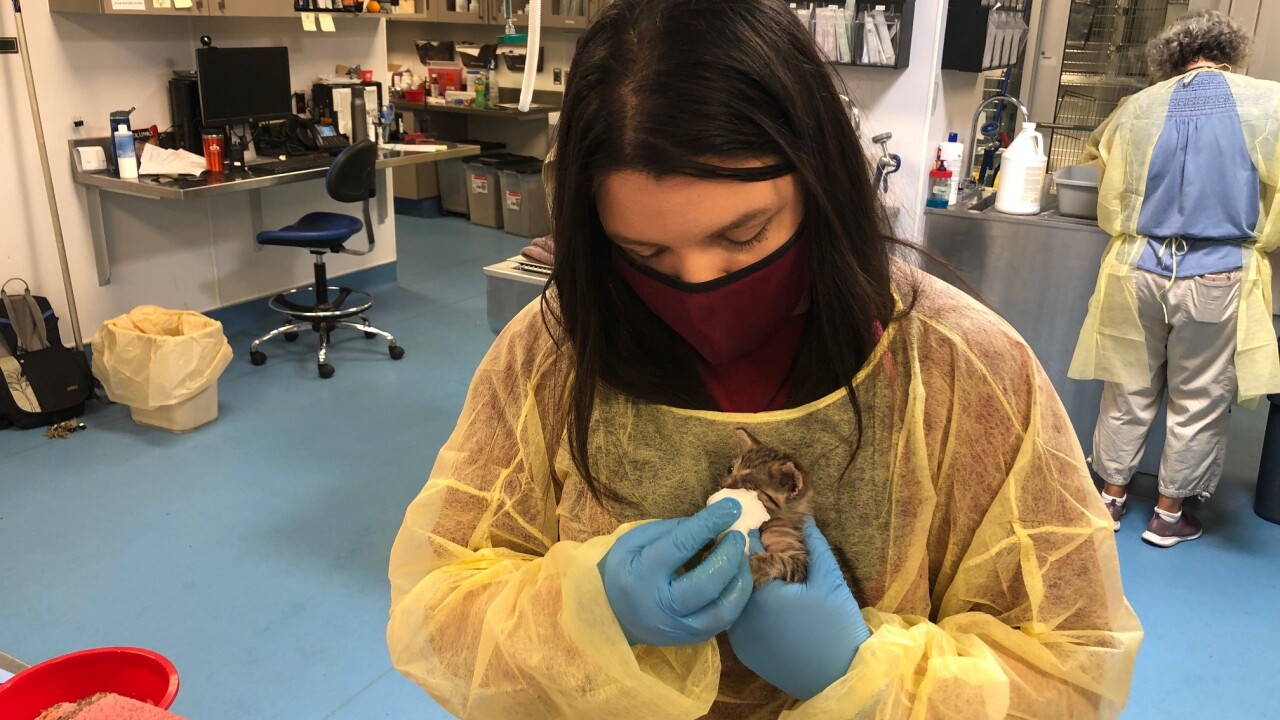 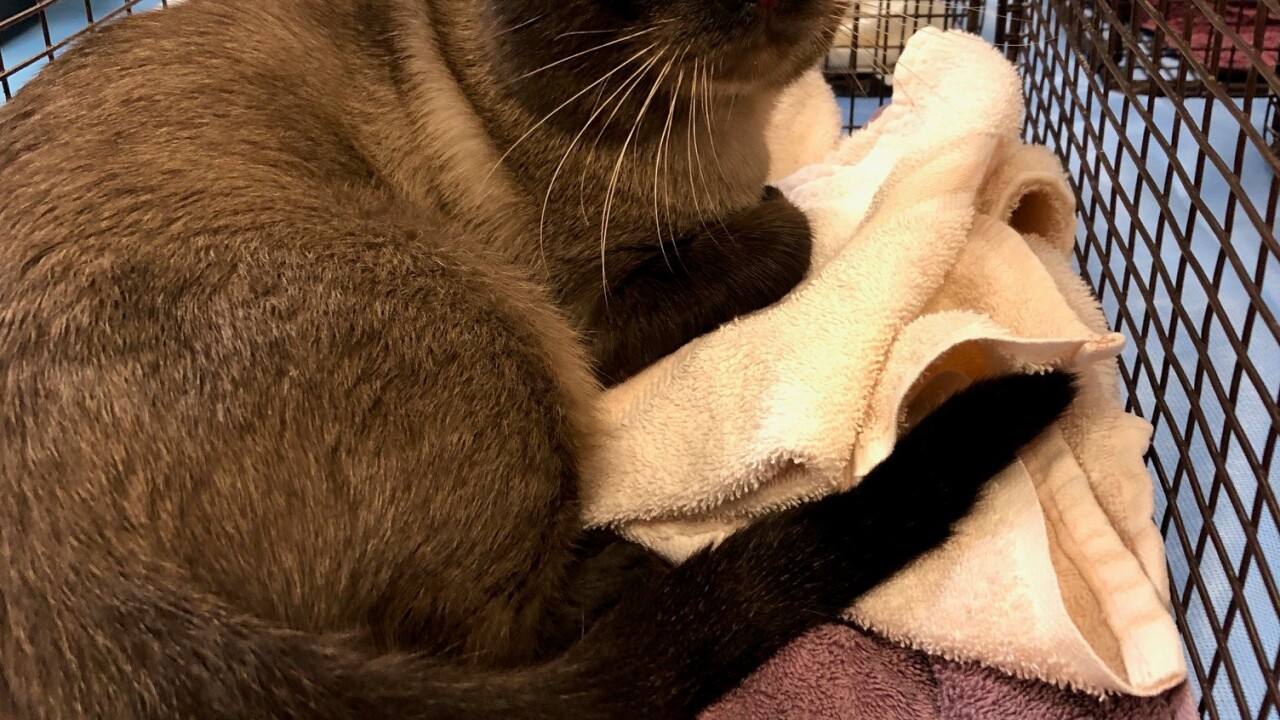 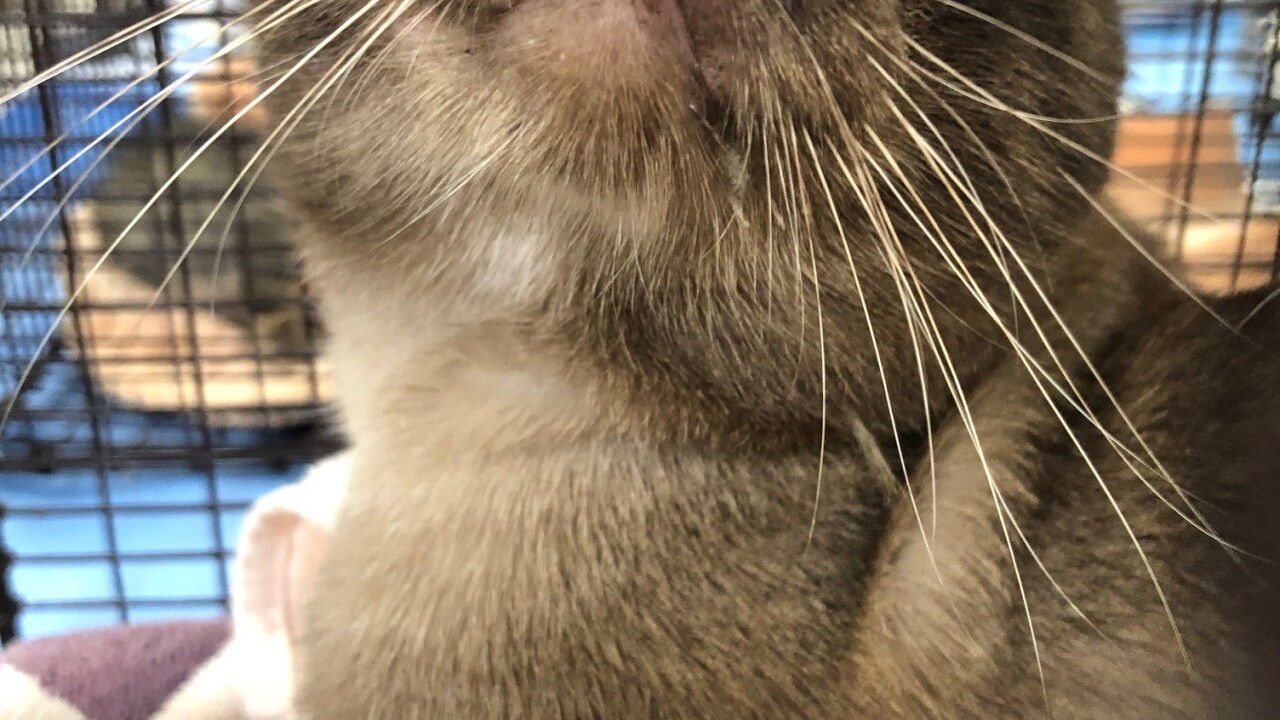 Dozens of cats and kittens are looking for a home after they were rescued from an RV near Tucson Tuesday.

Pima Animal Care Center (PACC) says they received multiple reports about the RV near South Nogales Highway and East Pima Road in Pima County. PACC says the conditions inside the RV were poor, and the home smelled of feces and urine. There was also trash outside the RV, and inside the temperature was reportedly 101 degrees. One cat was found dead in a crate.

In all, PACC says they took in about 30 cats and kittens from the home. Almost all were lethargic and suffering from upper respiratory issues.

PACC says the animals won't be adoptable immediately as workers help them recover from illnesses and poor health.

You can find adoptable animals from PACC at pima.gov/adopt.