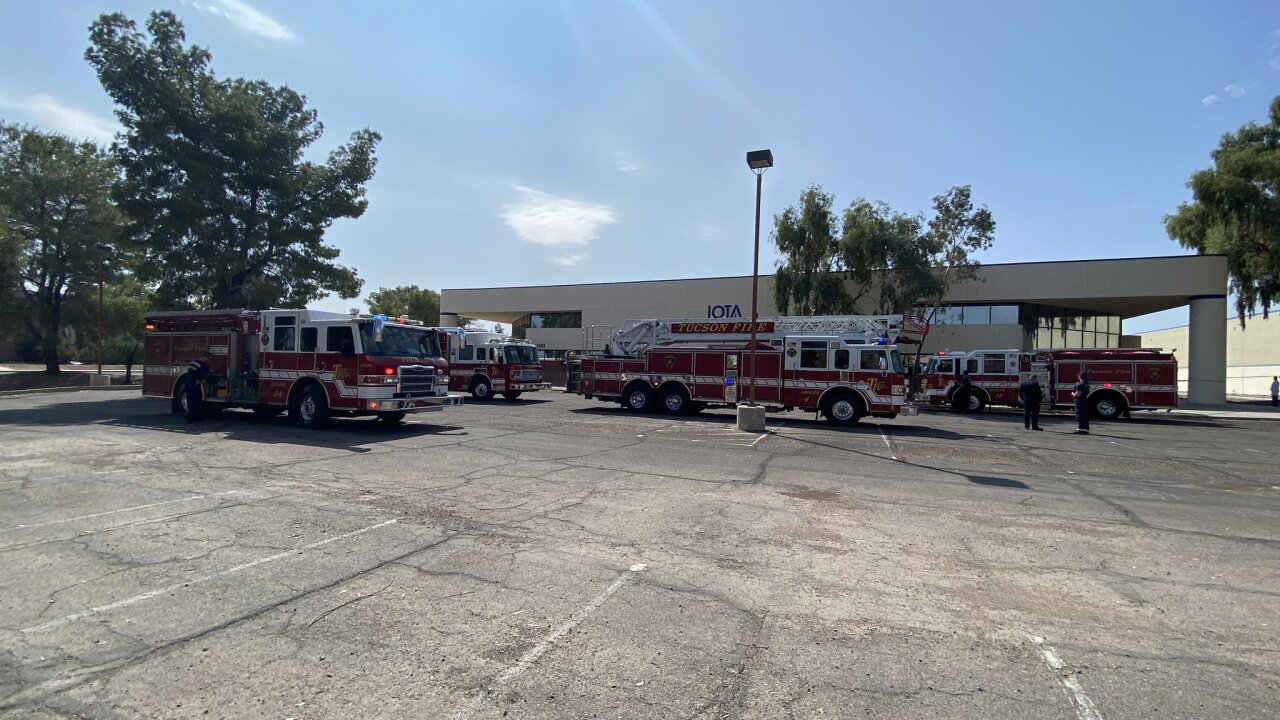 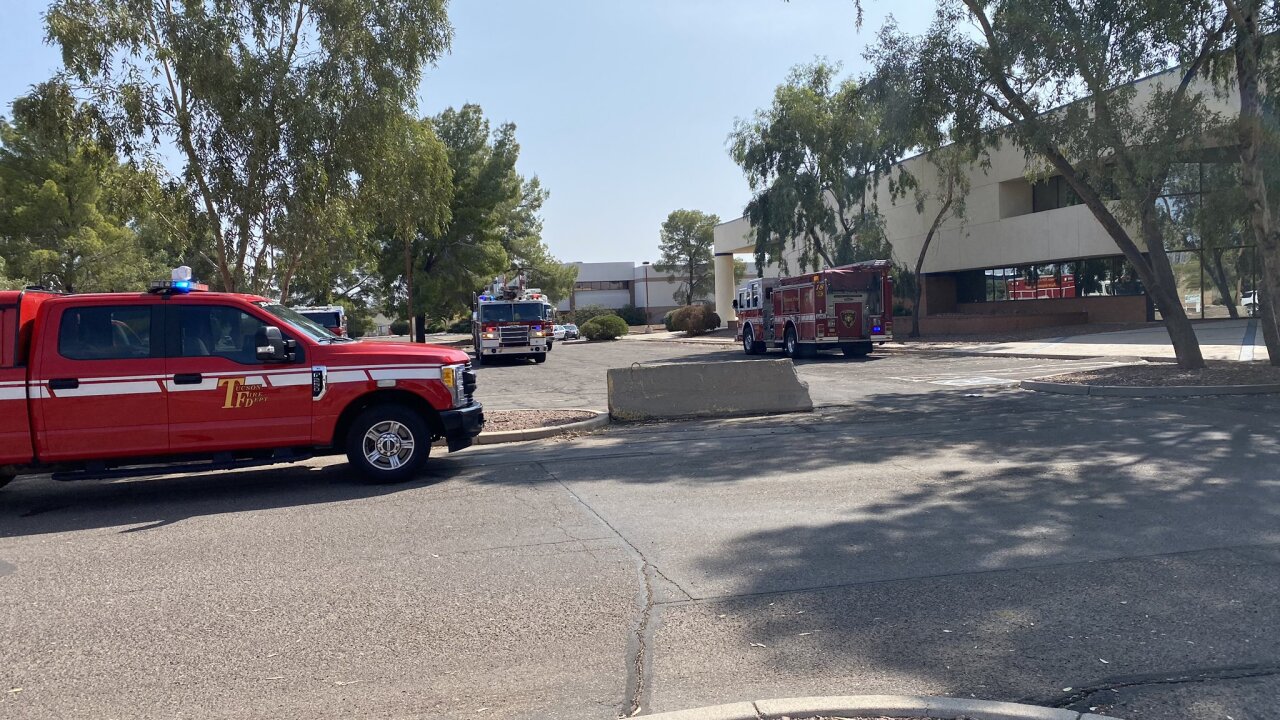 One person is dead and one person is seriously injured after a wall collapsed at a Tucson office building Tuesday morning, the Tucson Fire Department said.

It happened at a building on the 1600 block of West Commerce Court just before 10 a.m., TFD says. When first responders arrived at the scene, they found the victims.

WALL COLLAPSE 🚨 At 9:56 the #TucsonFire TRT team was dispatched to the 1600 block of W. Commerce Court for reports of a wall collapse. Once on scene at 10:04 units discovered a deceased male victim, and one other male victim with serious injuries who was transported... pic.twitter.com/WQExJGty8t