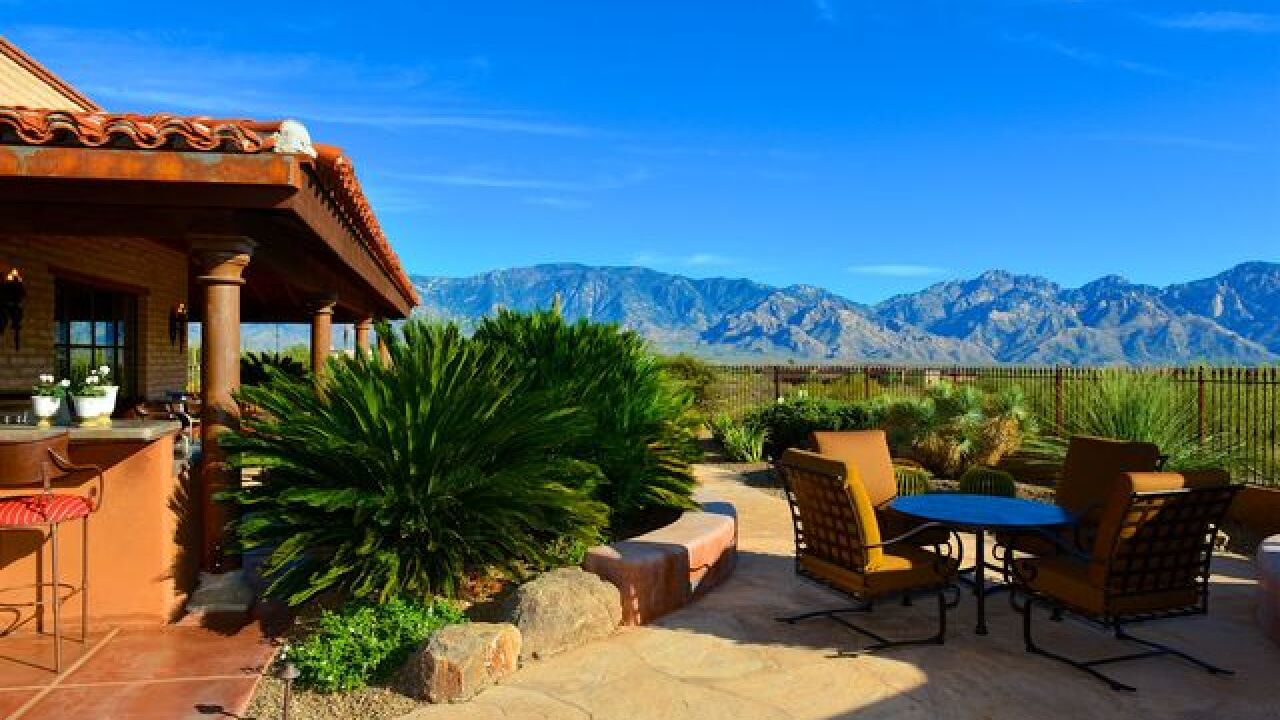 TUCSON — Paradise Valley was ranked as the best place to live in the state, but three southern Arizona communities topped the list, too.

All three Southern Arizona picks ranked in the same slots as last year.

Sahuarita was noted for its low unemployment and crime rates.