This city is the biggest 'boomtown' in Arizona, according to study 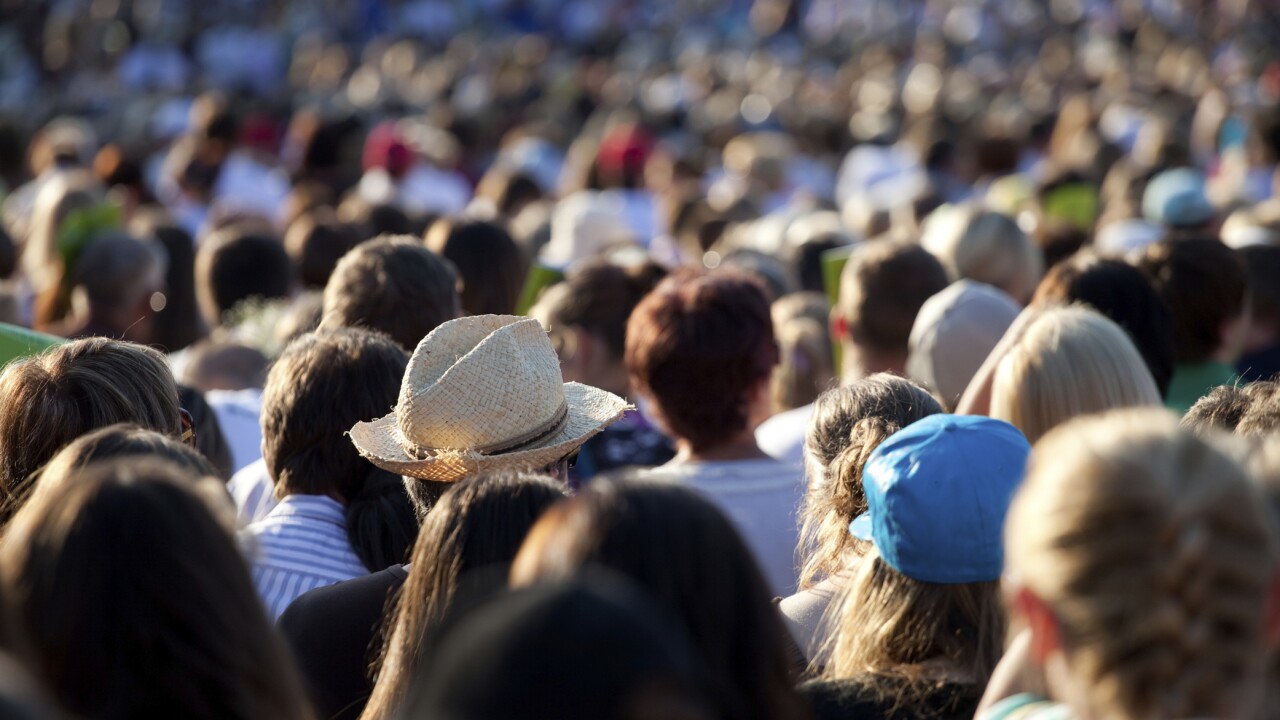 While cities and towns in Maricopa County get much of the attention for population and business growth, a new study finds that Arizona's biggest boomtown is nowhere near the Valley.

San Luis, a city that runs along the Mexican border near Yuma, is Arizona's biggest boomtown, according to personal finance website GoBankingRates.

The site crunched an assortment of data from five- and 10-year population growth rates, as well as changes in owner-occupied housing units and per capita income rates to find the biggest boomtowns in each U.S. state.

San Luis' population has grown 23.9% in the past five years and a whopping 104.2% in the past decade, according to GoBankingRates.