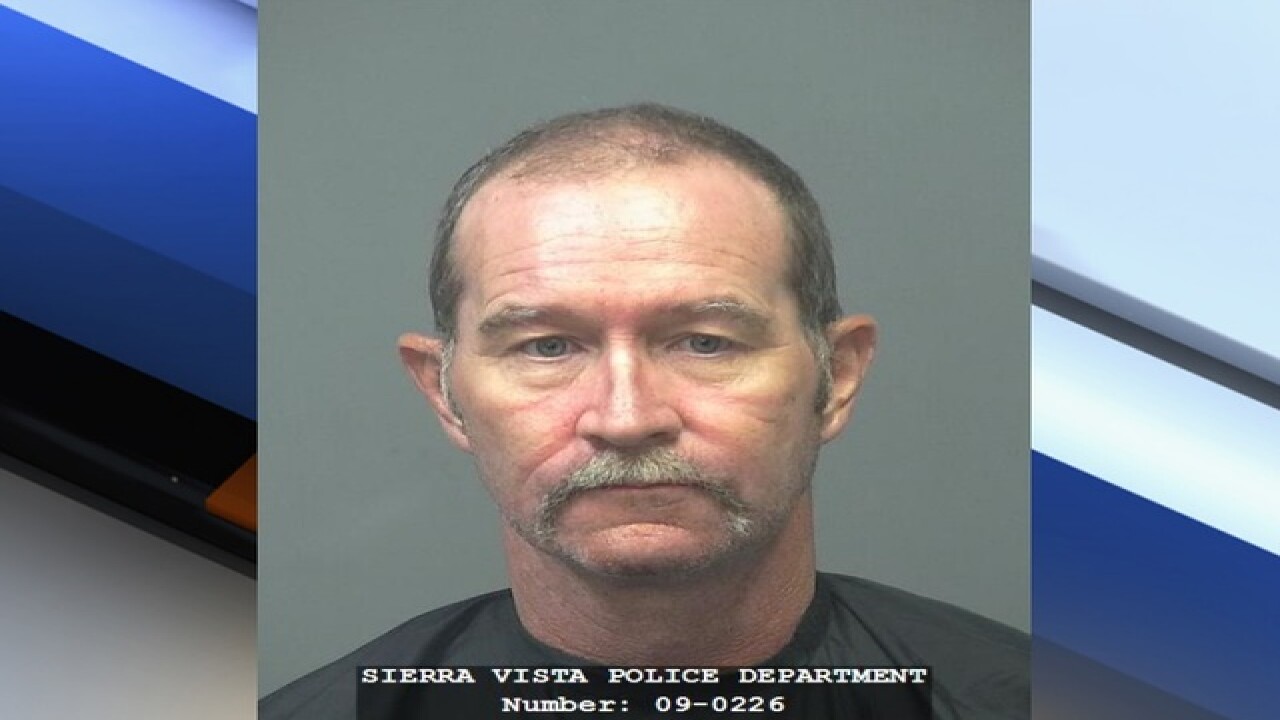 Sierra Vista police say a man strangled his roommate during an argument, stuffed the body in a suitcase in a closet and hosted a barbeque for two other people the next day.

Sgt. Sean Brownson told The Sierra Vista Herald that the body remained in the suitcase Monday when White hosted a barbeque for two people, including a relative of Cook.

Brownson said White later Monday confessed the killing to the relative, who called police. Officers then discovered the body and arrested White.

He remained jailed Tuesday. It could not be immediately determined whether he has an attorney who could comment on the allegations.