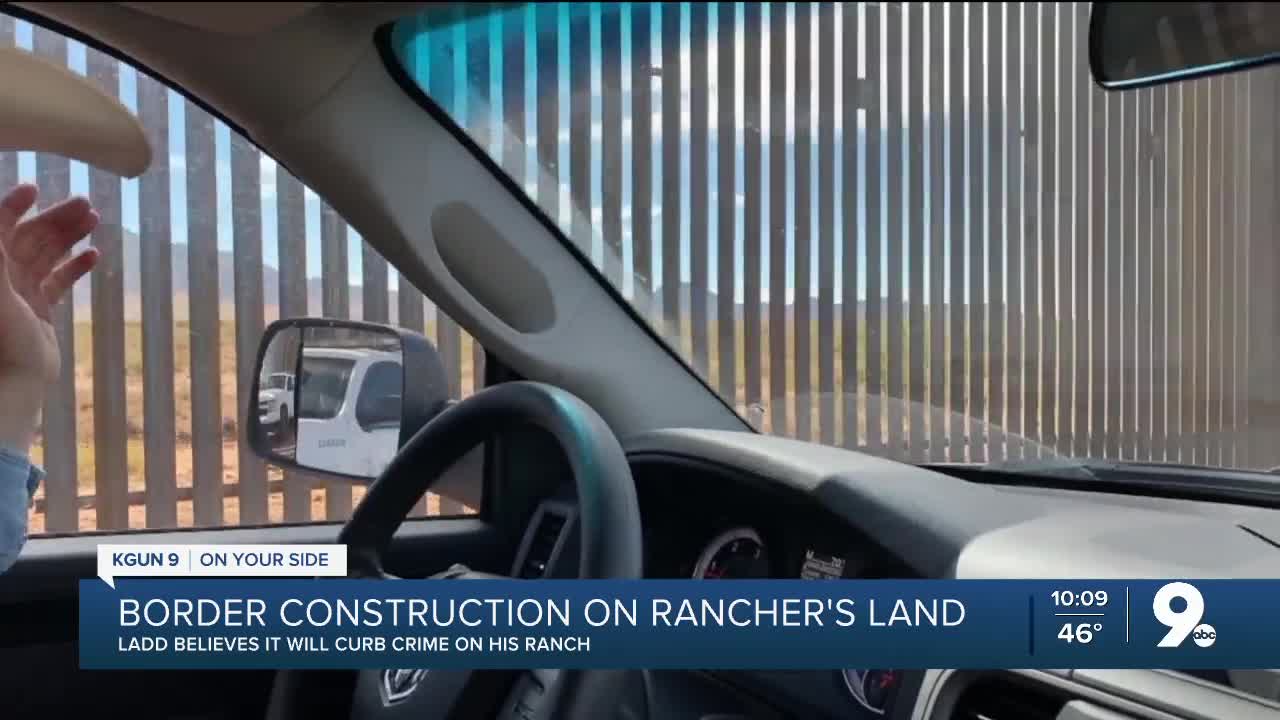 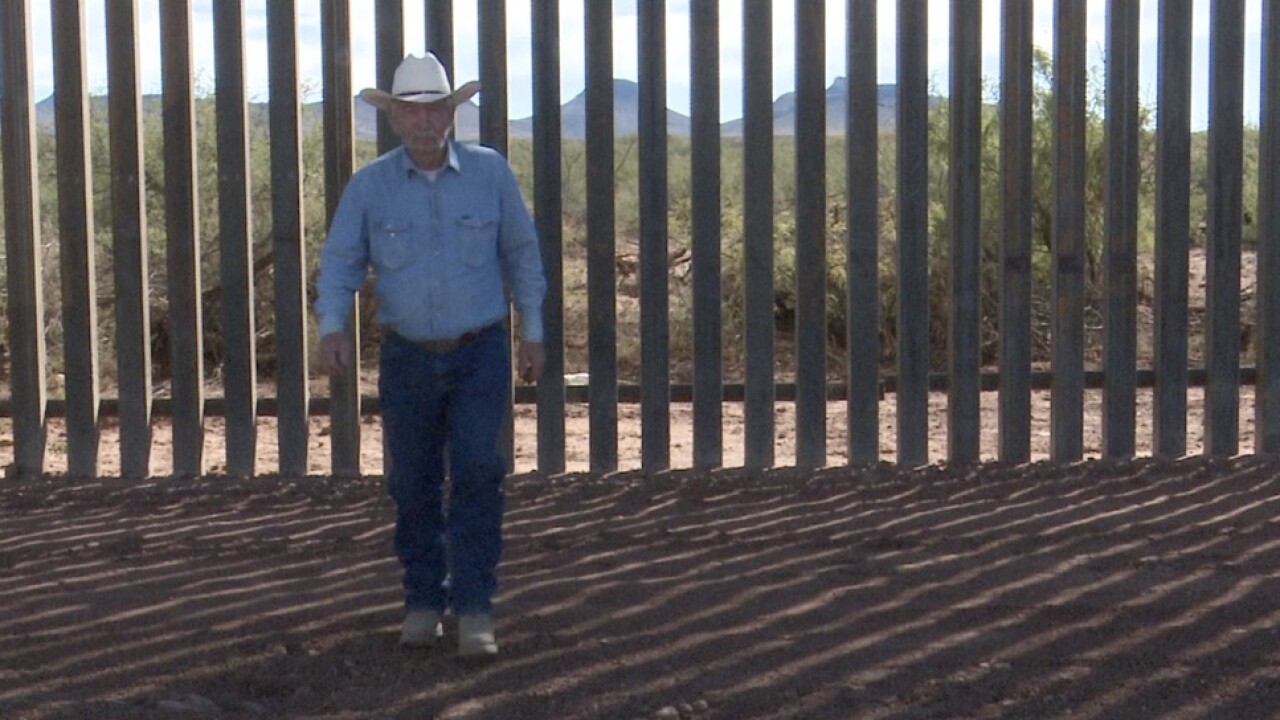 It’s a campaign promise President Trump made, "Build the Wall," and it is being built in one southern Arizona rancher’s backyard.

“They started in April. We’ll be involved with them for nine months. It’ll take them a month to fix everything and off [they] go,” said John Ladd, a Cochise County rancher.

He said it's not the first time something like this has been built to separate his Bisbee, Arizona ranch from Naco, Mexico. It’s round three of border construction.

Ladd explained before 1990, it was a barbed-wire fence.

It stretches across eight miles of his 16,000-acre ranch. He said he was asked before bulldozers and construction crews began their work.

He thinks it’s going to help curb illegal activity on his land.

"Every time we've done something, it's slowed the number of people coming across," said Ladd.

Ladd said Border Patrol arrests about 40 people on his ranch weekly for anything from crossing into the United States to smuggling drugs.

“The Border Patrol has caught half a million people on our ranch in the last 30 years,” said Ladd.

He added, in that time span, there have been about 100 instances of people driving truckloads of drugs through his ranch. He explained, many times, they cut through fencing and leave his cattle in distress.

He said although he has seen activity drop on his ranch over the last four years, it'll always be present.

“The reality is, we’re not going to stop 100 percent, but if there’s only 10 percent of the illegal intrusions that’s still a huge amount of illegal activity in America,” said Ladd.