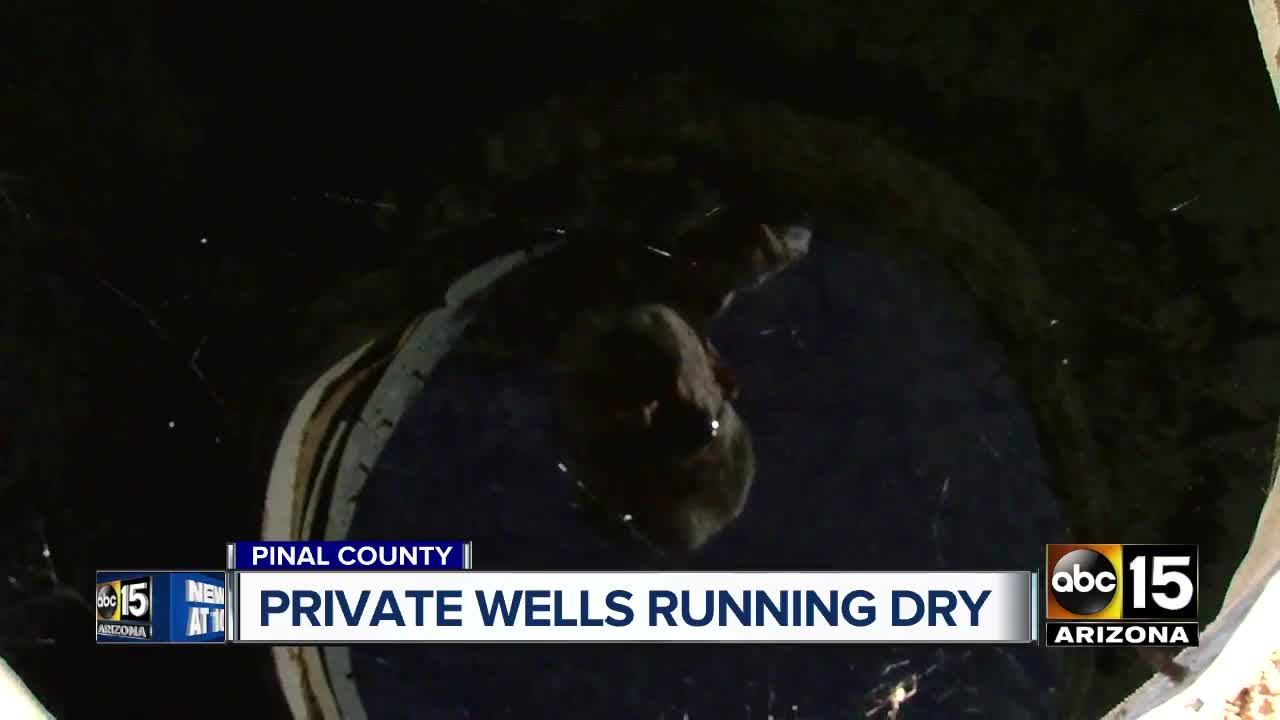 It's a struggle to get water flowing out of taps for many families in Pinal County and residents are blaming it on new development sprouting up all around them. 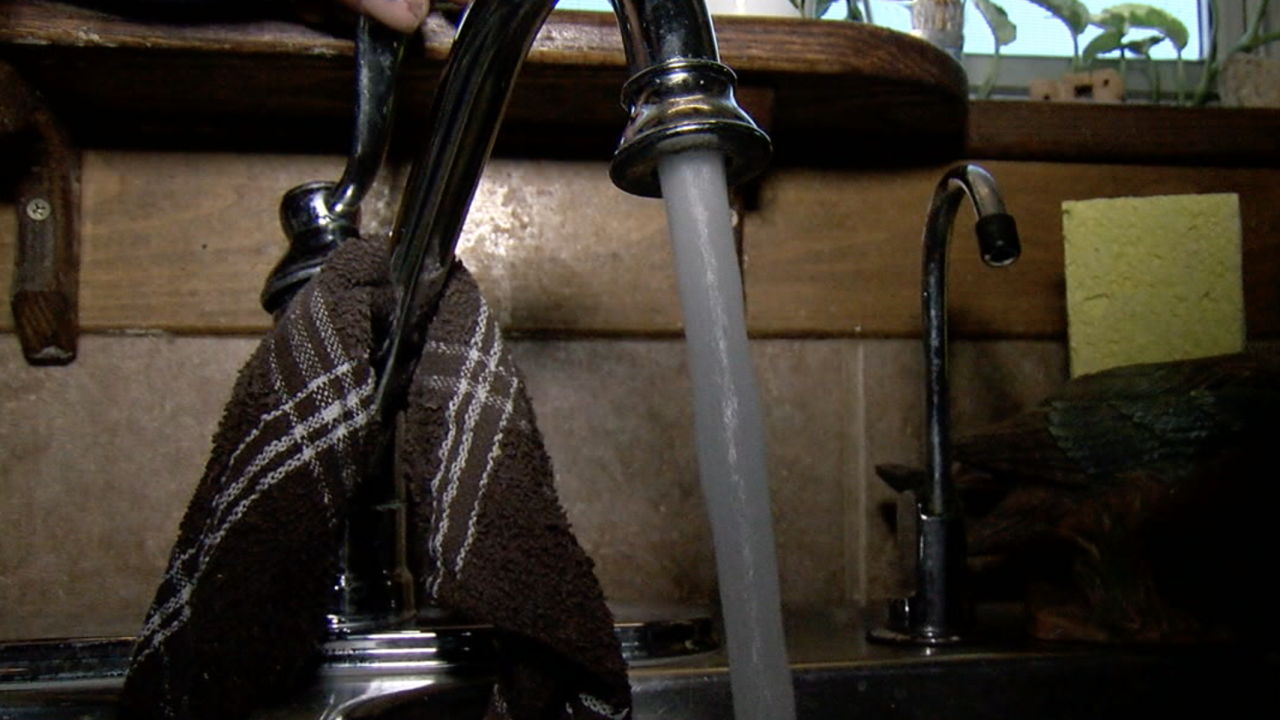 It's a struggle to get water flowing out of taps for many families in Pinal County and residents are blaming it on new development sprouting up all around them.

Brad Gilmore said when he first moved to the area more than two decades ago, his well pumped enough water to provide for his whole family and all of his livestock. That is not the case anymore, and he fears it is not going to get any better.

The Arizona water department put out a grim forecast for the future of the water in Pinal County earlier this month. In a nutshell, it means a development in Arizona suburbs could slow down as there's not enough water to keep up with the booming growth these areas have been experiencing.

Water has been a sore subject for many Pinal County residents for years. "Don't let me get started, you'll be mad at me and then get upset and storm off," said Brad Gilmore, a Pinal County resident who lives on land with a private well that is slowly running dry. "Arizona has done with water just like it's done a lot of things. They waited until they were in deep (expletive) until they started shoveling it out," he added.

Gilmore, like many of his neighbors, has been hearing about a water shortage in the desert since he was a child, but according to state officials, the situation is not at crisis levels yet, although the state's Water Department Director Tom Buschtzke urged local leaders to start taking action now, to get ahead of the situation.

Residents already feeling the impact of the lack of water say they're tired of all the meetings and the talk. They also point out, the voices not being heard at the state capitol and local county offices are from those who have been voicing concerns about their wells running dry.

"It's continuing the same the type of talk we've heard for last several decades and one of the folks who continue to be unrepresented are the thousands of people who exist in these counties who depend upon their own private wells," said Shane Leonard, a Coolidge resident and General Manager of the Roosevelt Water Conservation District.

He said residents were just waking up one day to find that their wells were just not pumping as much water as they had before. Gilmore said that's what happened on his property. "What were you told about the water situation when you first purchased this property? It never came up. It was just a well, it was plenty good enough and it was never a problem. We had enough water," said Gilmore.

Now, like many around him, Gilmore has downsized the family farm, saying there's just not enough water coming out of his well.

"Now I get about 3-4 minutes of water about three times a day," said Gilmore.

Residents say as new homes and businesses started sprouting up around them, they started feeling the impacts of less water coming out of their own wells."Moving is really not much of an option. If I sold my farm I might clear $100,000. You couldn't buy anything else," said Gilmore.

With even more developments wanting to build out in the area, the state is putting water permits on hold for developers, but residents feel until those with money or clout start feeling the impact of less water flowing out of their taps, the talk will just continue.

You can check out the new Pinal County underground water model here.

According to the model, after 100 years, several areas around the county will see their groundwater levels drop below the Pinal Active Management Area's depth limit of 1,100 feet below the ground surface.