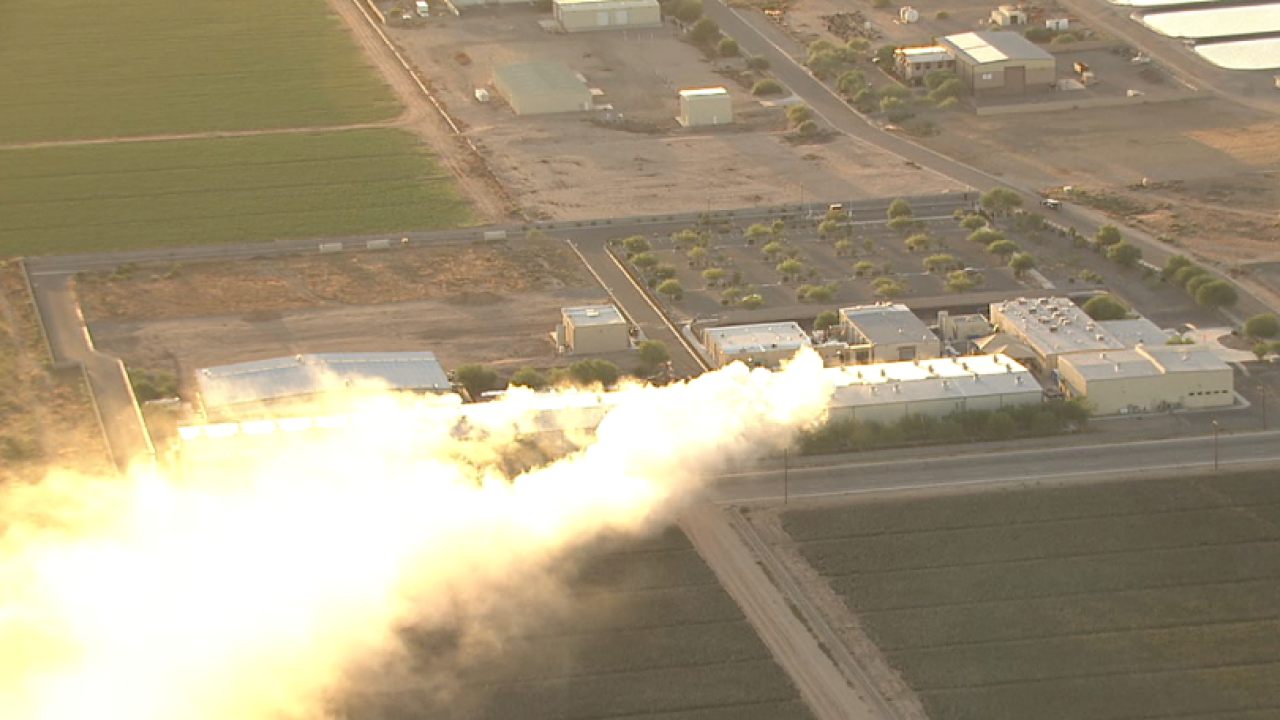 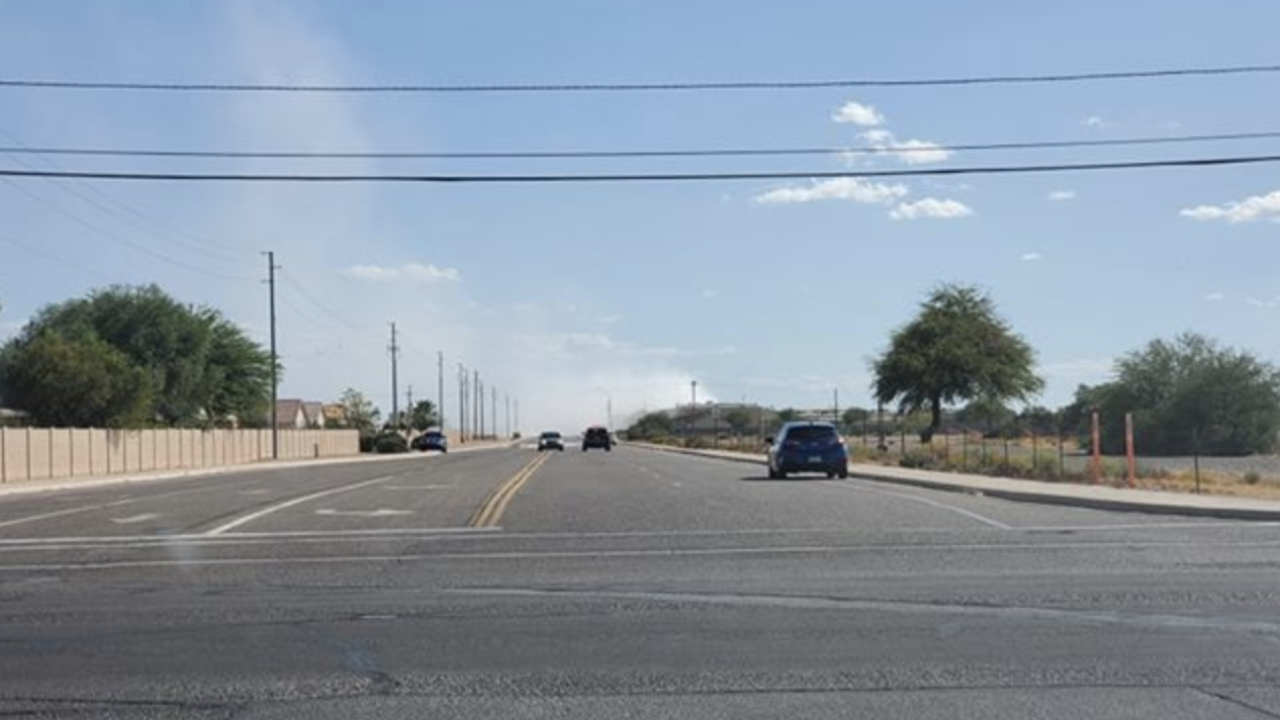 COOLIDGE, AZ — Residents of the Landmark Ranch were given the "OK" to return to their homes after they were advised to evacuate as firefighters worked to contain a chemical fire at a plant in Coolidge, Arizona.

In a message posted to Facebook, the Coolidge Police Department wrote, "Coolidge Fire Department Chief Dillon has given the OK for those who have evacuated to return back to their residences. There are no toxins in air and no hazards to the public."

According to the post, the fire is still being monitored.

Friday evening, the Coolidge Police Department and fire crews were working to contain a chemical decomposition fire at the Bright International plant.

The fire department recommended that anyone living in homes in the path of smoke from the fire should evacuate their homes until further notice.

Coolidge police say the smoke being emitted was a respiratory and skin irritant.

The Coolidge Adult Center was open as a place of refuge for any evacuees affected by the fire.

The Casa Grande Fire Department's hazmat unit was called out to assist.

“We are grateful that this incident did not injure any employees or damage our manufacturing facilities. We want to thank the Coolidge Fire and Police Departments, local regulatory agencies, and other first responders for their quick action to help secure the safety of our employees and area residents. We take this situation very seriously and are cooperating fully with local and state officials as we investigate this incident. The safety of our employees and the community is our highest priority.”