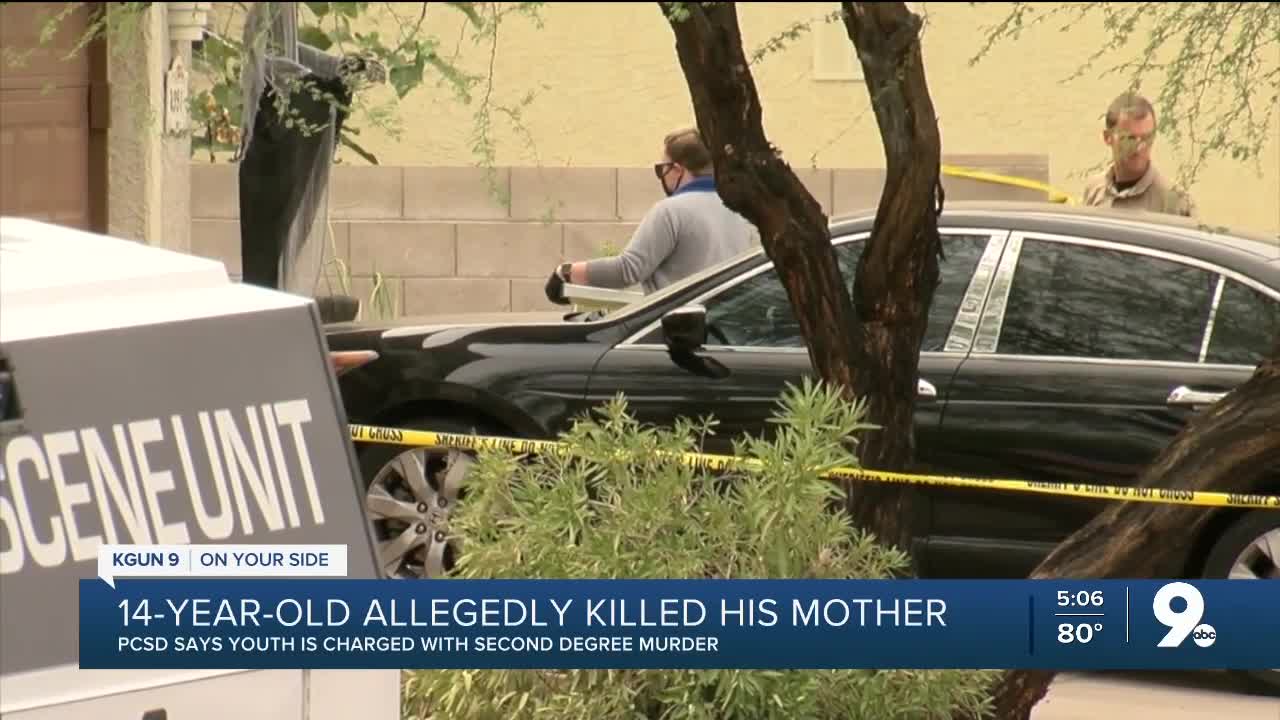 The Pima County Sheriff's Department is investigating a disturbance that lead to a homicide at a home near Marana Sunday morning. 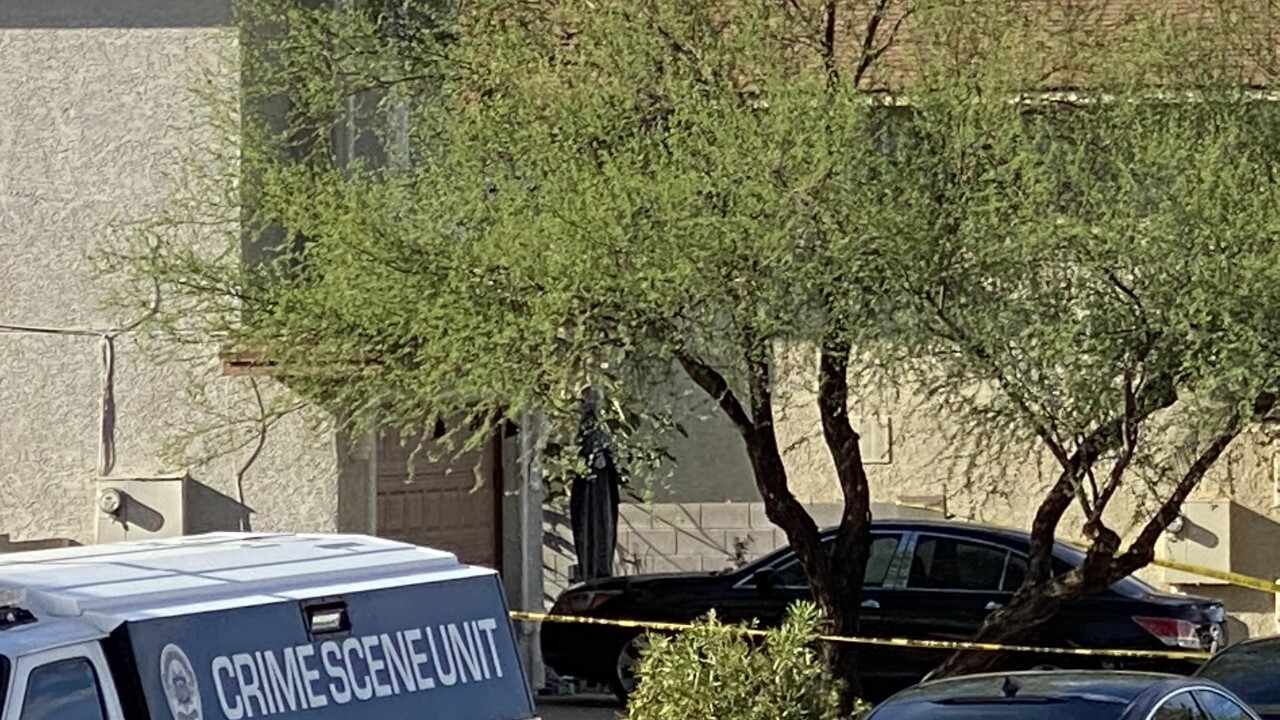 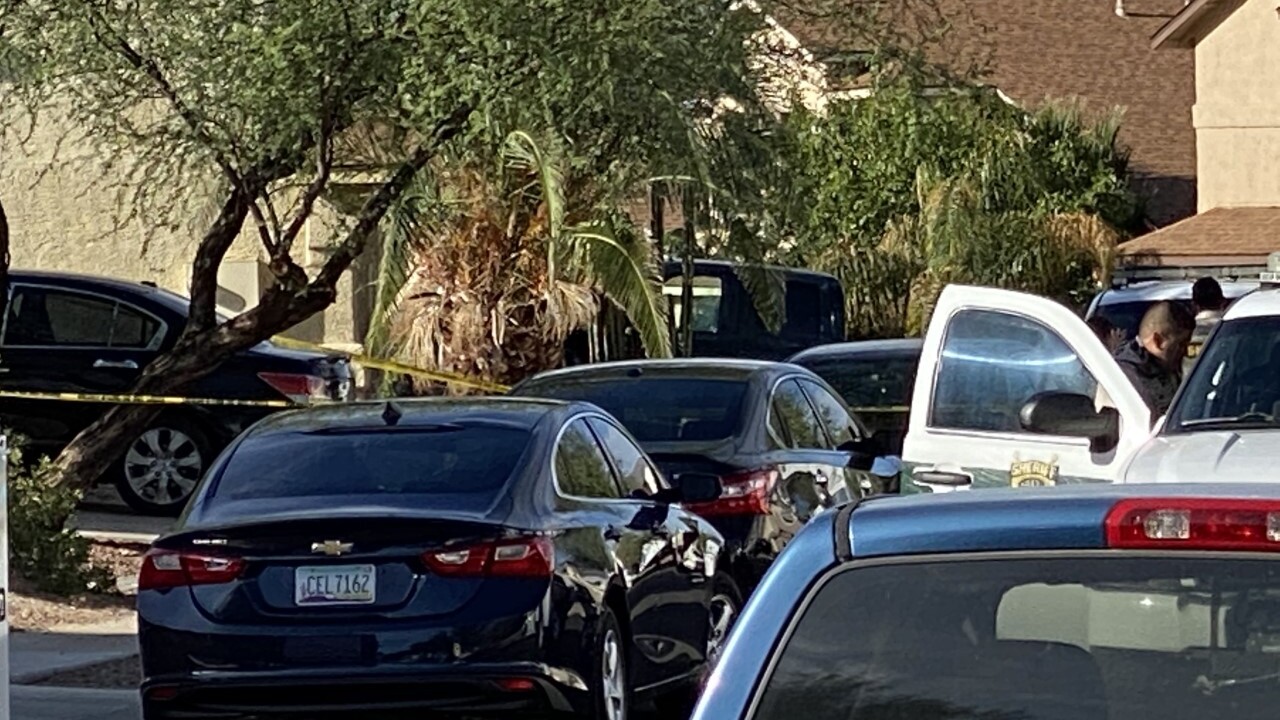 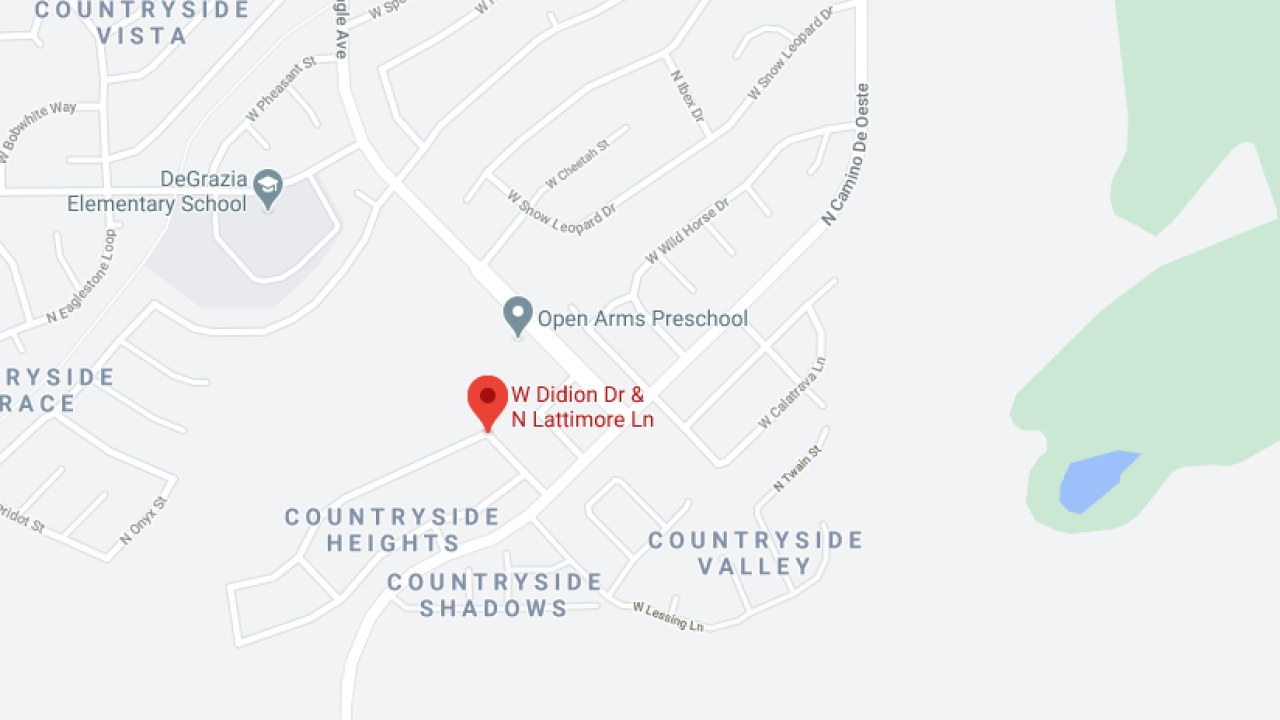 MARANA, AZ — The Pima County Sheriff's Department is investigating a disturbance that led to a homicide at a home near Marana Sunday morning.

Deputies responded to the area of 4900 block of West Didion Drive near Lattimore Lane around 3 a.m. for a call about a disturbance, according to PCSD. Upon arrival, they found a woman with obvious signs of trauma where deputies and Northwest Fire medics attempted to perform life-saving measures.

The woman was pronounced dead at the scene, PCSD says. The victim has been identified as 45-year-old Tiana Keen.

Detectives with the Criminal Investigations Division responded to continue the investigation, which led to the arrest of the victim's son, a 14-year-old juvenile.

It was learned that Keen and her son were visiting the home from out of town when the incident happened.

The 14-year-old son was taken into custody and charged with second-degree murder.