Wreckage found of plane from crash that happened in 1951 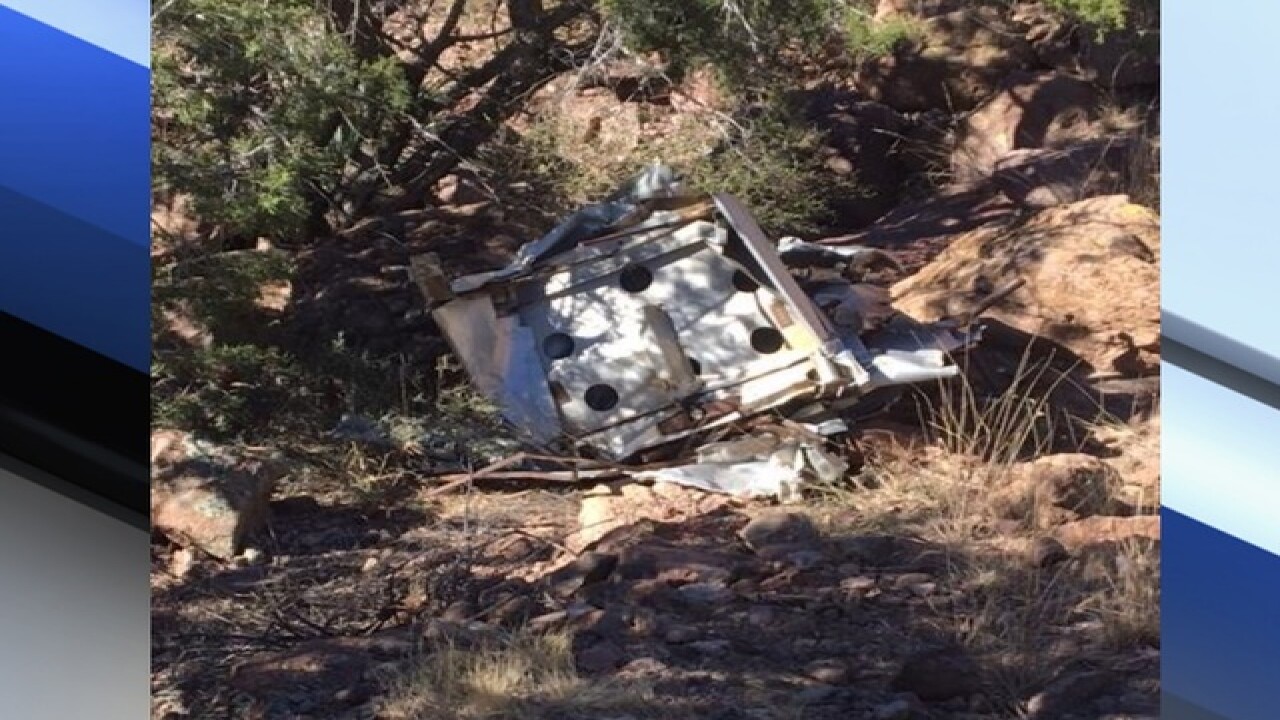 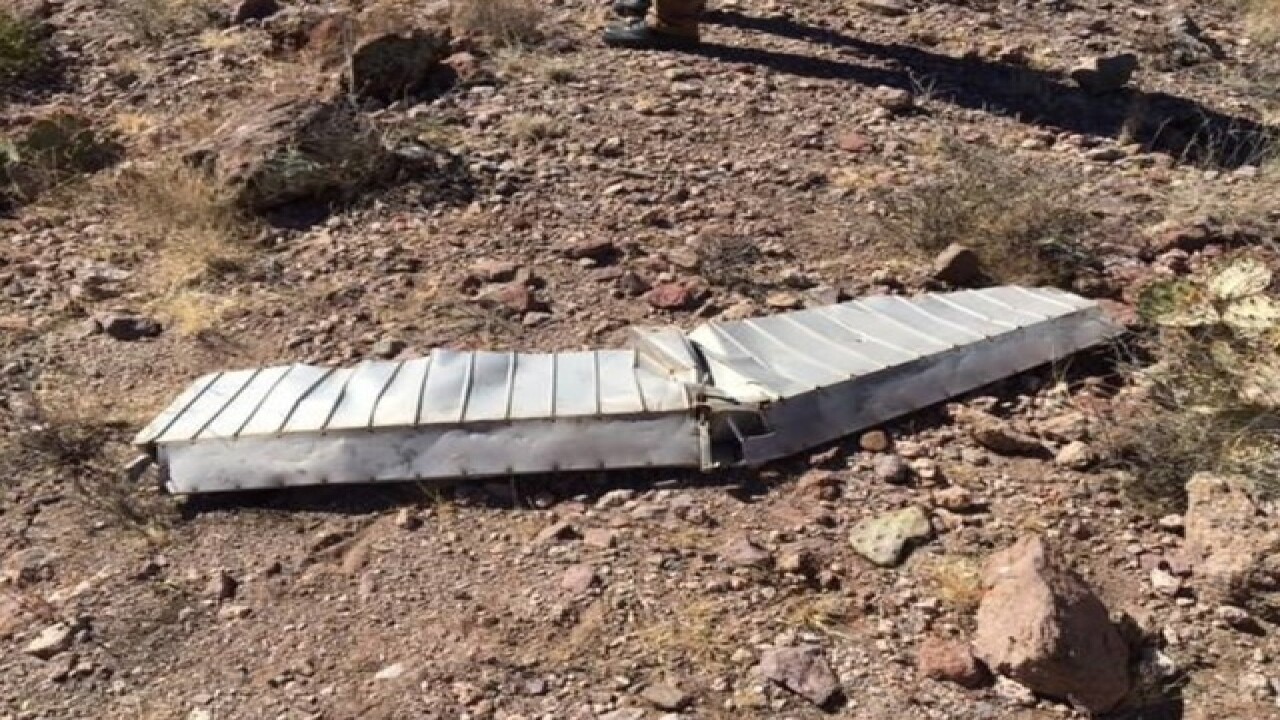 The Cochise County Sheriff’s Office says they have recovered wreckage from a plane crash that happened over 60 years ago.

CCSO says a hunter reported seeing what appeared to be wreckage of an old aircraft north of San Simon.

Two people died in the plane crash, and two others died in a separate plane crash during search and rescue efforts back in 1951. Wreckage from the original crash was never found until now.