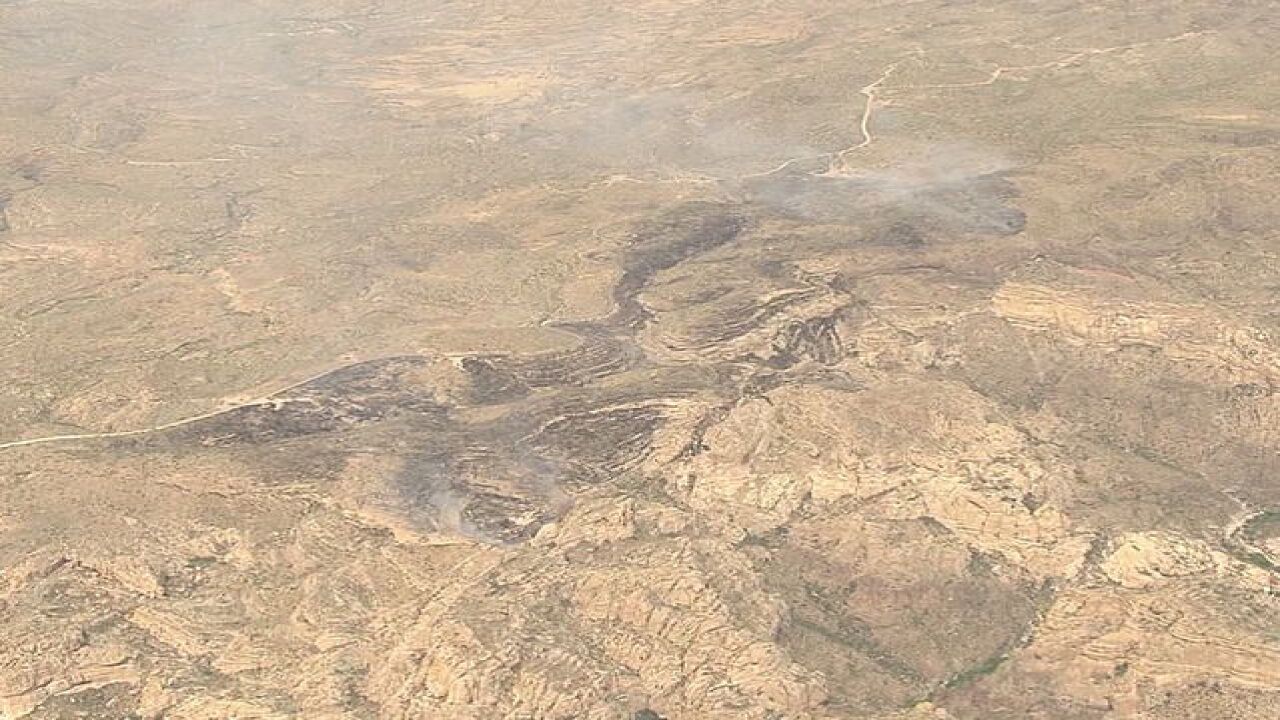 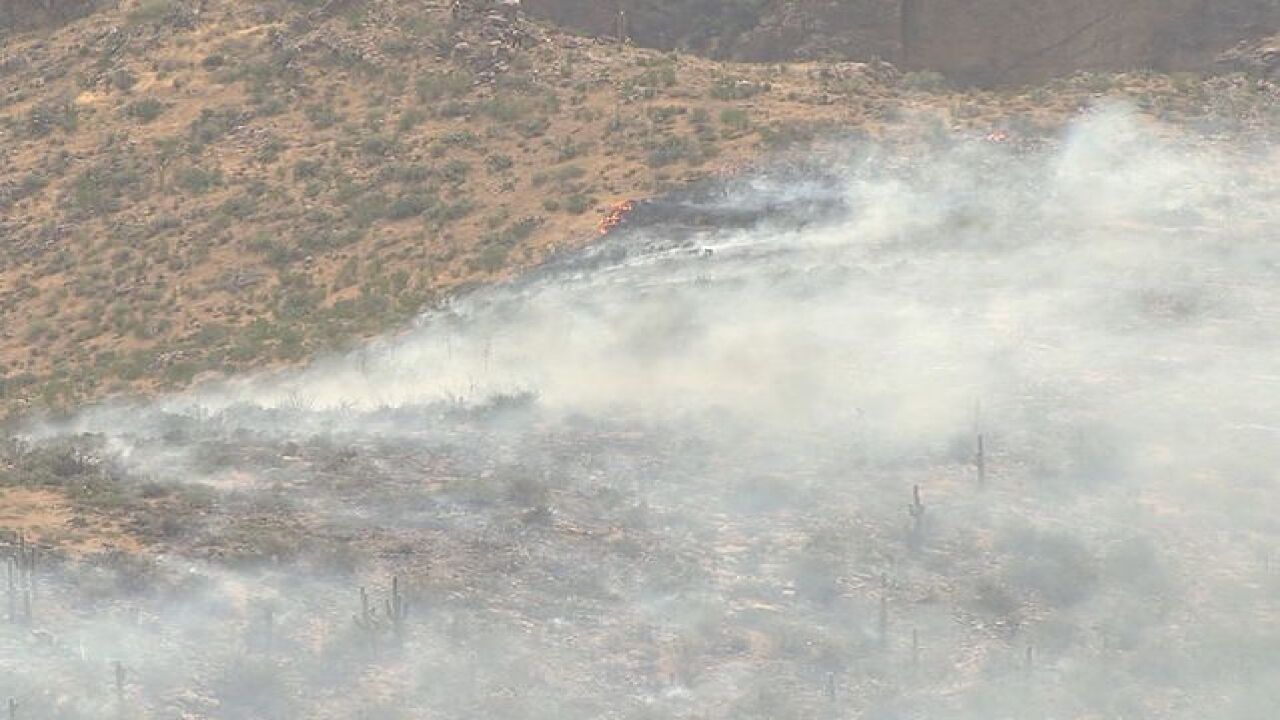 The Tortilla Fire is 80 percent contained and has burned 200 acres as of Wednesday morning. Officials do not believe it has potential to grow much larger.

Ninety firefighters were originally assigned to the fire.

A fire official from the Tonto National Forest said the cause of the fire is still under investigation, but they believe it was human caused.

State Route 88 was closed east and west of Lewis and Pranty Creek, but has since reopened.

No injuries were reported and no structures have been threatened by the blaze.