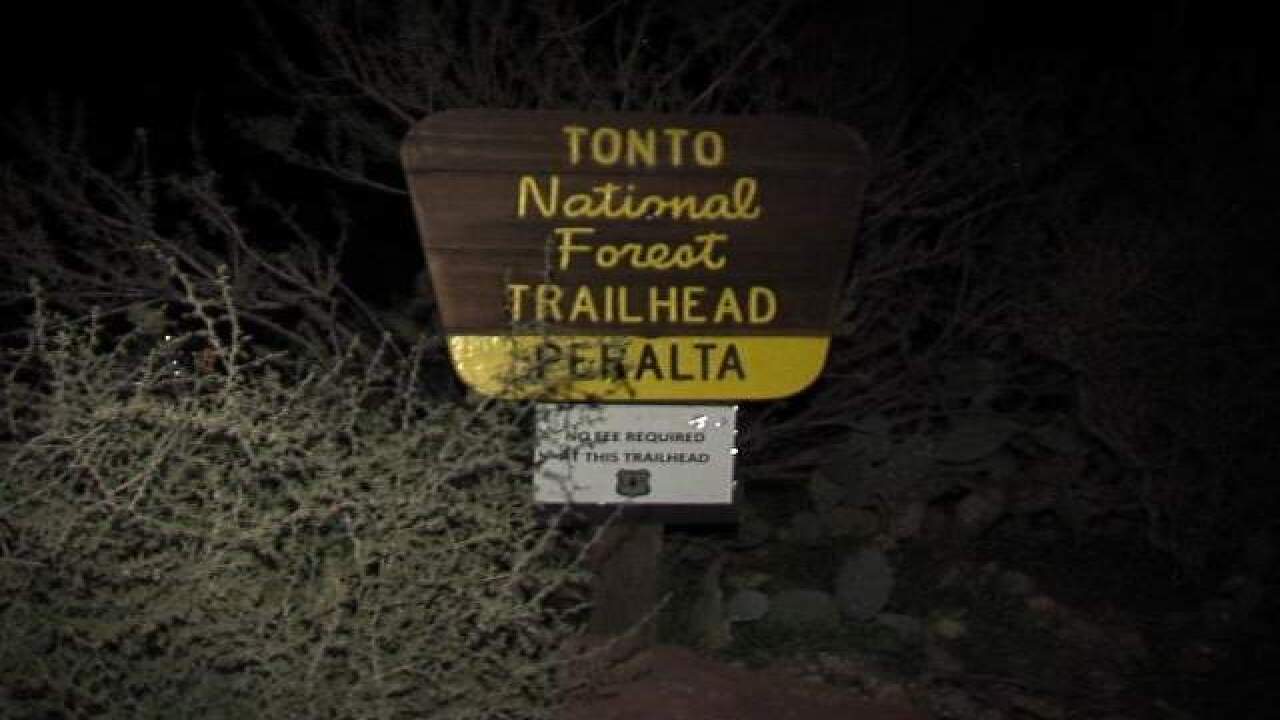 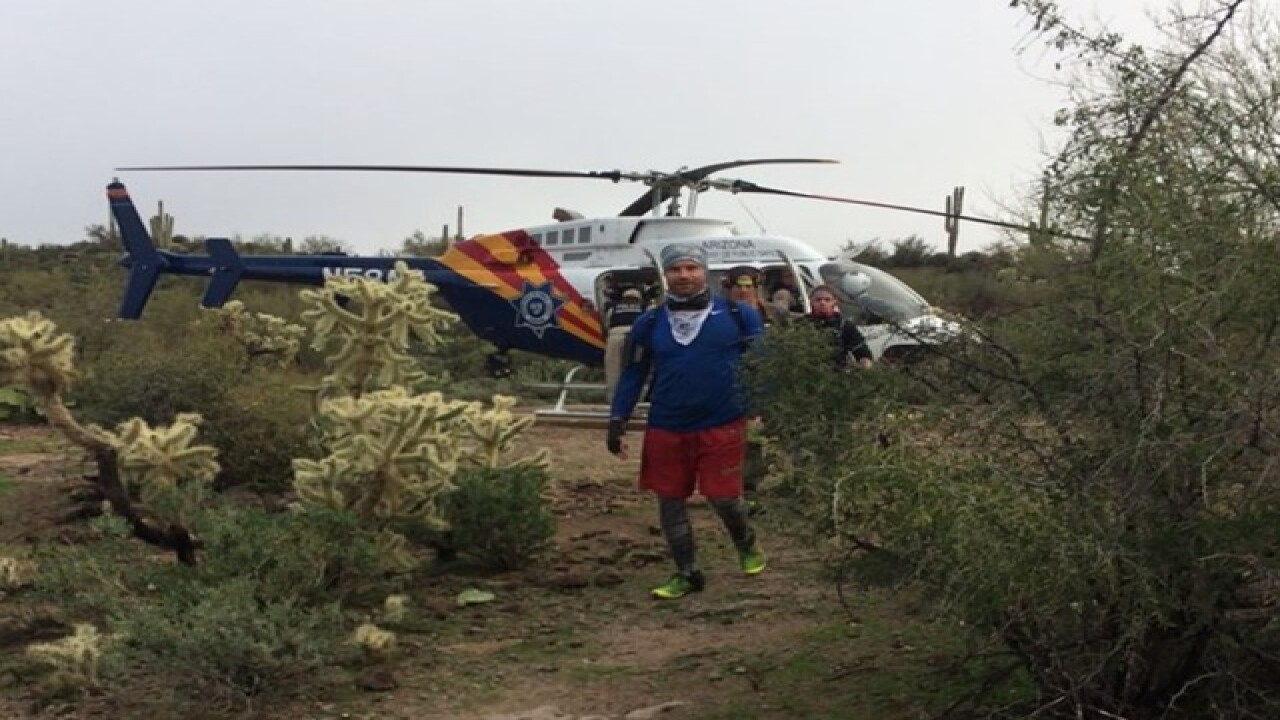 The hikers set off on Sunday morning but never returned.

A woman reportedly received a text from her boyfriend around 3 p.m. that said he and two others were lost in the mountains. She attempted to search on her own, but called officials for help around 6 p.m.

PCSO said their teams remained on the ground through the night, searching in rain and fog to find the group. Aerial search attempts were delayed due to the fog, but resumed in the morning.

For the first time, we're hearing from one of those hikers, Jonathon Trethewey. Trethewey did a Facebook Live just hours before he and two other men lost their way on the Superstitions.

Dale Stewart, owner of The Hiking Shack in Phoenix, says the men were very lucky to make it off unscathed.

"The Superstitions don't allow you to walk a straight line," he explains. "They're riddled with canyons and walls."

Stewart also teaches survival classes and even helped MCSO with mountain rescues for ten years. He says being prepared makes all the difference. That means having the right gear (a portable shelter, camping knife, light) and also letting people know where you're going to be before you go.

PCSO said the incident serves as a reminder for hikers to leave clear information about their intended routes and return times with a friend, or even a note on their windshield with information.